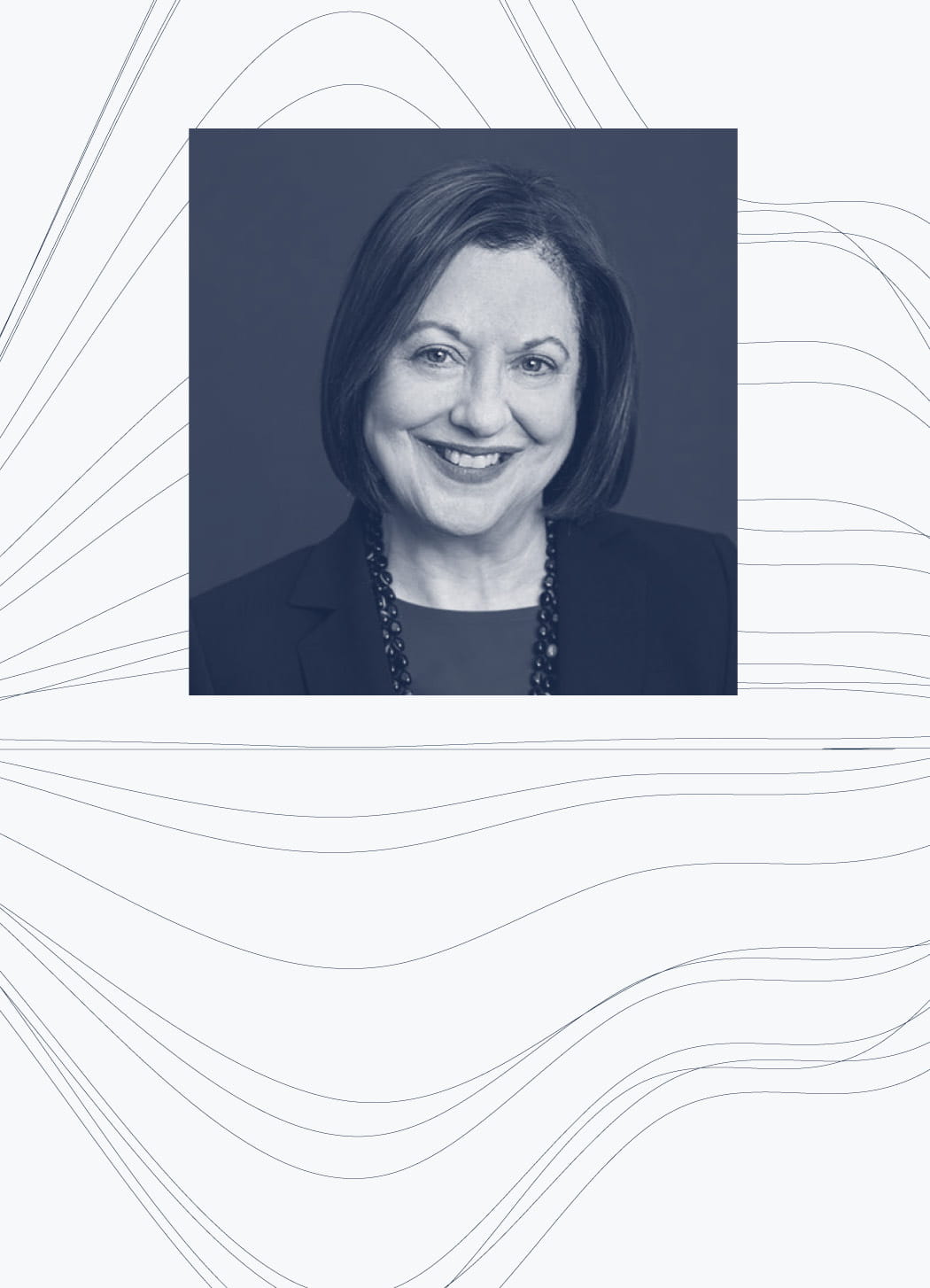 Counsel
One of the most knowledgeable lawyers I have ever come across.
— client feedback - Chambers Canada
Emaillaura.safran@dlapiper.com
Call+1 403 698 8778
Calgary
About

Laura M. Safran, K.C., is counsel at the firm’s Calgary office and specializes in the areas of ‎corporate/commercial, intellectual property and technology law. She is the head of Canada’s Aviation ‎group, and co-head of Canada’s Education group.‎

Laura has led significant mergers and acquisitions transactions on national and international levels. She ‎also represents public sector clients in the education and health fields and has worked on a variety of ‎public-private infrastructure transactions. Laura’s practice also includes significant intellectual property and ‎information technology related transactions. She has many years’ experience in the education law field ‎and recently acted as Acting General Counsel of a major public school board and is general corporate ‎counsel to a well known post-secondary polytechnic training institute.‎

Laura completed the update to the Canadian Encyclopedia Digest (4th ed.) on Aviation (Carswell), the first ‎update since 1998 and also provides the sole annual Canadian updates to Getting the Deal Through – Air ‎Transport and The Aviation Law Review. She has also spoken widely in Canada and internationally on ‎aviation law issues and was a Sessional Lecturer in Aviation Law at the University of Calgary Faculty of ‎Law for many years.‎

Laura is consistently noted as a leading lawyer by all of the noteworthy global legal directories, including ‎Canadian Legal Lexpert, Best Lawyers in Canada, Legal 500 Canada, Who’s Who Legal, Guide to the World’s ‎Leading Women in Business Law, Guide to the Worlds’ Leading Aviation Lawyers and Expert Guides: The ‎Best of the Best (Aviation). She has been named one of Canada’s Most Powerful Women (2004) by the ‎WXN and the Globe & Mail, as well as one of the Leading Women Lawyers in Canada (2009) by ‎Lexpert. Chambers Global ranks Laura in Band 1 for transportation law: Aviation.‎

Laura is a member of the Law Societies of Alberta and British Columbia. She also is a former member of the Boards of Directors of the Calgary International Airport Authority, The Van Horne Institute (leading national research institute focused on transportation, logistics and supply chain), and a former part-time member of the Transportation Appeal Tribunal of Canada.