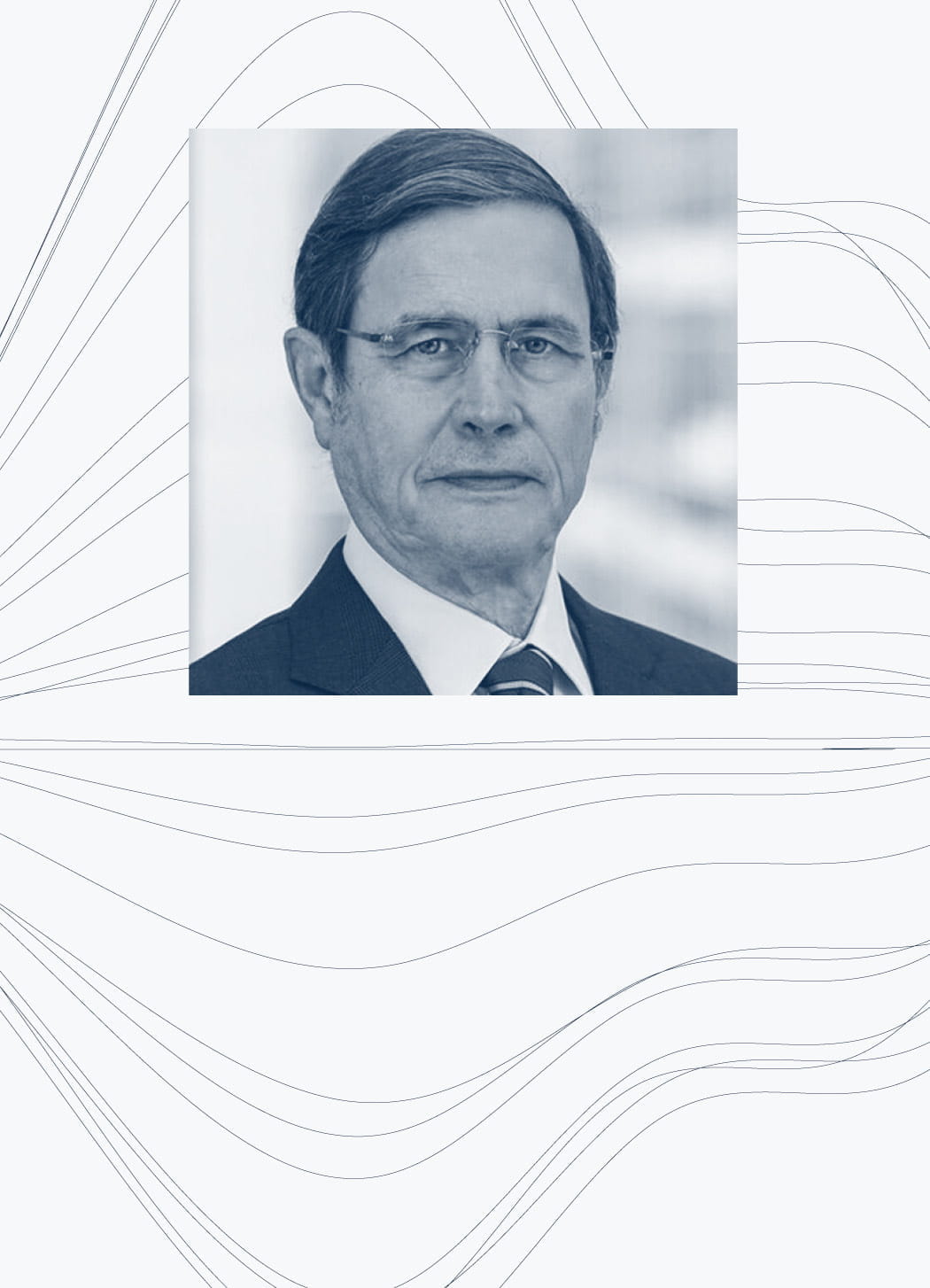 For more than 50 years, Mike has represented both startup entrepreneurs and industry leaders in telephony, wireless, international, and Internet issues. He has handled hundreds of telecommunications transactions, ranging from small deals to five of the largest telecom mergers in history, including T-Mobile’s merger with Sprint. He has engaged in virtually all aspects of telephony issues resulting from the Telecommunications Act of 1996. He also advises clients on broadcast mergers and issues, including one of the largest TV transactions of all time.

Mike is highly experienced in spectrum allocation and wireless policy issues for both service providers and manufacturers. He is experienced in the full range of advocacy venues important to telecom decision making. Businesses turn to him when they are facing investigations of compliance forfeiture proceedings.

Mike has been internationally recognized throughout his distinguished career. He is singled out as a "Leading Lawyer" by Chambers USA, which has noted that clients praise him as "a highly experienced regulatory lawyer and an exceptionally creative master strategist”, "one of the lions of the practice," and as someone who "knows more about the FCC, both at a procedural and substantive level, than any lawyer in the USA." The Legal 500 US hails his influence in Federal Communications Commission (FCC) and public policy matters; notes Mike “is adept in wireless policy and spectrum allocation, and has cleared some of the biggest transactions in the industry”; and clients told this directory that the "knowledgeable, well-connected" Mike is "an encyclopedia on telecom law" whose "savvy and awareness of legal and political issues make him a real asset to the practice,'' "unbeatable if you're looking for guidance on an FCC issue.

With respect to global telecom, Mike is managing market access and regulatory compliance for companies going global in over 30 countries around the world.  He also has been active in the deployment of Unmanned Aircraft Systems, including service on FCC advisory committees with respect to identification and tracking systems.

DLA Piper shortlisted in five categories for The Deal Awards 2021