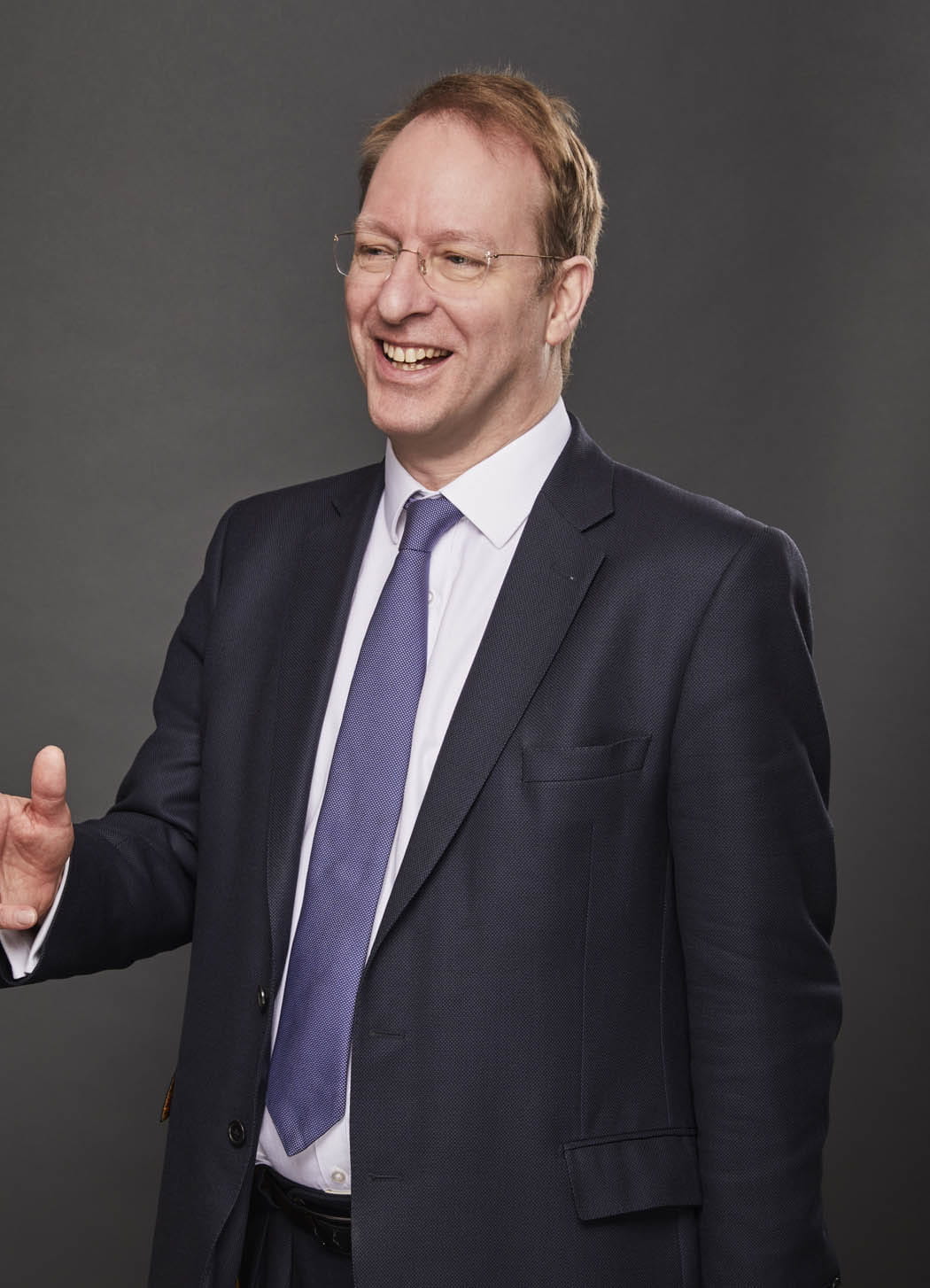 Jonathan Exten-Wright practises employment law on behalf of public and private companies of all sizes, from the giving of advice at the outset of the employment relationship through to termination, on both contentious and non-contentious issues. He also advises extensively in the emergent field of Business and Human Rights, including Modern Slavery, recognised as one of 20 global experts in this area.

Areas of FocusCorporateLitigation, Arbitration and InvestigationsEmployment
Professional QualificationsSolicitor of the Senior Courts of England and Wales

He has been rated as one of just 20 lawyers globally by Chambers as a notable practitioner in Business and Human Rights law, and again named in that field by Legal 500.

He has been listed as an Acritas Star, having been client-nominated as a recommended specialist.

Jonathan is one of the lead partners for the firm's Boardroom Advisory Service. He regularly gives boardroom training and executive committee briefings on issues around business and human rights. Jonathan is one of the partners leading the firm's establishment of an AI Advisory Council. He has responsibility for the Human Rights and Employment tower arising out of the transformational impact of AI and is also on an Employment Lawyers association working party looking at the use of data in AI.

Jonathan was a member of the Law Society of England's Advisory Group on Business and Human Rights, which produced a ground-breaking report on the responsibilities of the legal profession, many of whose recommendations were adopted by the International Bar Association. He has worked with the Office of the UN Global Compact to produce a guide for business on aspects of human rights.

He regularly presents on business and human rights topics, including at the UN Forum on Business and Human Rights. Jonathan is also a member of the Solicitors' International Human Rights Group, and a Member of the Oxford Human Rights Hub. Jonathan has previously been a member of The Law Society's International Action Team, comprising pro bono lawyers working on the Lawyers for Lawyers Intervention Programme, making submissions on behalf of human rights defenders suffering imprisonment or oppression.

Financial Services: What next for employment

European Commission proposal for the Corporate Sustainability Due Diligence Directive