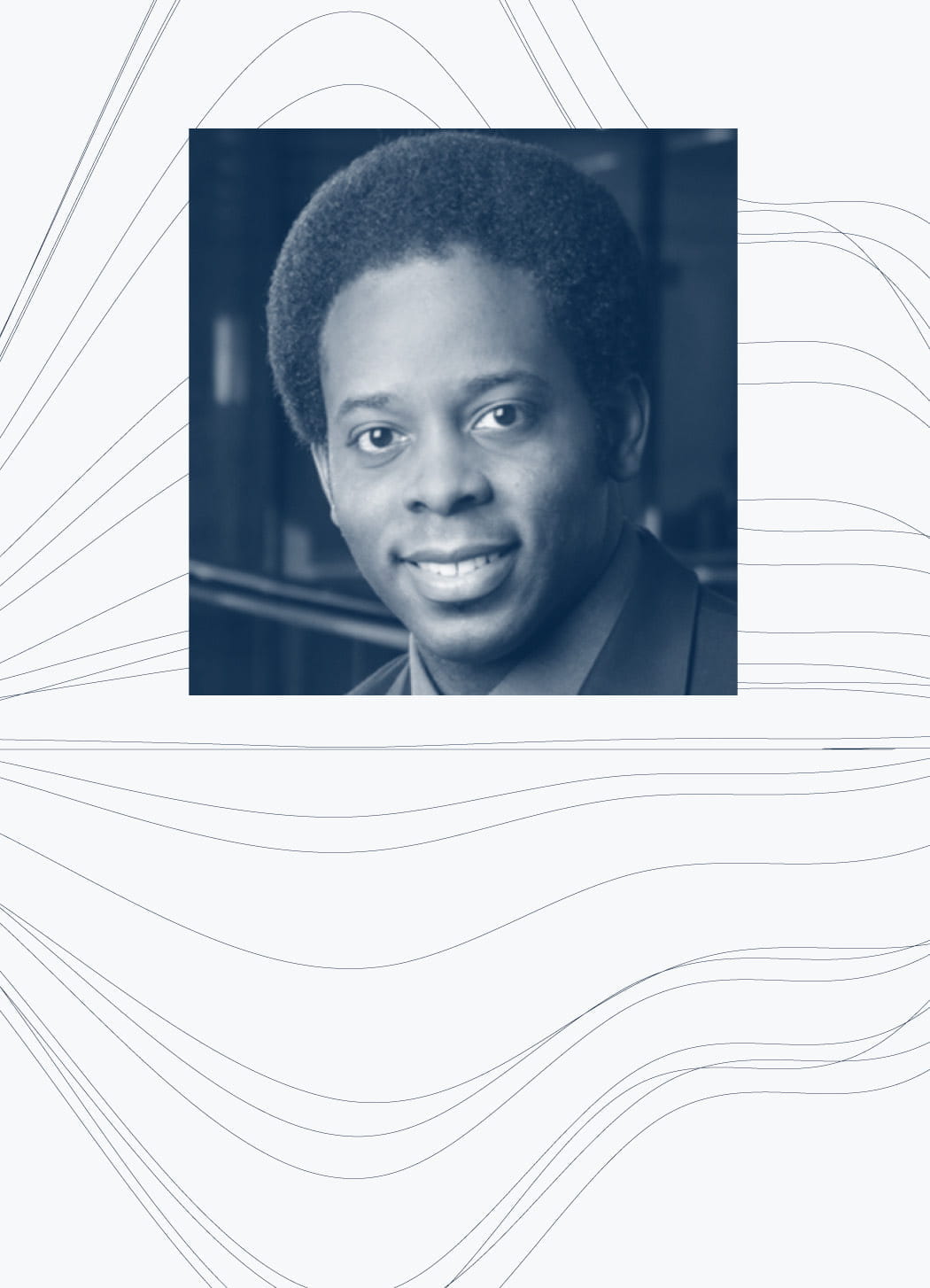 The respected English research firm Chambers & Partners perennially lists Guy in Chambers USA, noting that he is "outstanding," "is widely respected in the market," "is commended for his expertise in commercial real estate development and finance," is "very knowledgeable about commercial real estate tax issues and structures" and "adept at handling large transactions." Chambers has also noted "his involvement in a series of high-profile and high-value transactions in Maryland."

In May 2019, Guy was inducted into the Maryland Chamber of Commerce Business Hall of Fame in recognition of his outstanding contributions to the state's business community that have helped advance the quality of life for Marylanders and the state's business climate, and for his professional achievements, community service and mentorship within Maryland's legal, civic and philanthropic communities. In July 2019, Guy was named to The Business Journals' "Influencers: Law" list, which spotlights 100 notable attorneys nationwide who are driving business for their employers, and for their clients, in cities across the country. In November 2020, Guy was named to the Baltimore Business Journal’s “Who’s Who in Law 2020” list of attorneys and other legal practitioners “who have made their mark on Baltimore, and Maryland more broadly, in their careers.” In March 2013, the Daily Record named Guy to its 2013 Influential Marylanders list. The list recognizes individuals who have made significant contributions in their fields and are regarded as leaders in Maryland. In November 2013, Guy was awarded a 2013 Leadership in Law Award from the Daily Record in recognition of his outstanding professional achievements, community service and mentoring within Maryland's legal community. In November 2016, Guy was honored by the Israel-based Bnai Zion Foundation for his work as a legal and community leader in the greater Baltimore area.

In June 2020, Guy was appointed by the Maryland Attorney General to the newly formed Maryland Attorney General’s COVID-19 Access to Justice Task Force, where he was also named Co-Chair of the Task Force’s Pro Bono Committee. From June 2010 until January 2020, Guy served as a member of the five-person Baltimore City Board of Ethics, where he served after being appointed by Baltimore's mayor in 2010.

In October 2020, Guy and his wife, Nupur Parekh Flynn, were named the 2020 “Philanthropists of the Year” in the State of Maryland by The United Way of Central Maryland in recognition of their personal giving and philanthropic leadership throughout Maryland during 2020. Also in October, 2020, Guy and Nupur were honored by The Children’s Guild Alliance with its “Sadie Award” for their roles as leaders in innovation and philanthropy and for their lifelong work on behalf of children in the greater Baltimore and Washington, DC regions.

Is blockchain the key to a more ESG-compliant supply chain?