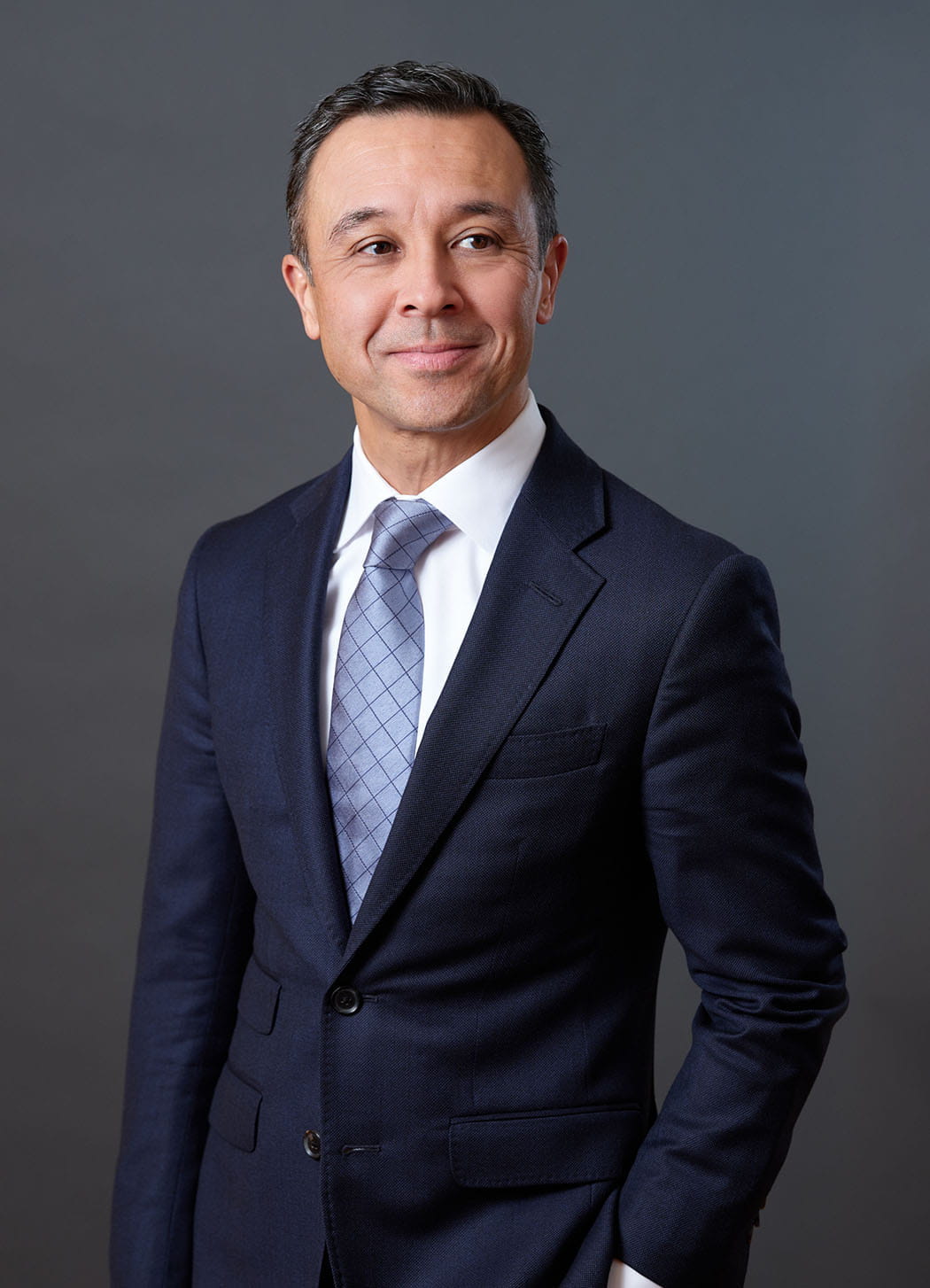 Partner
Global Co-Chair, Industrials
Richard has proven to be a reliable and highly valuable legal advisor to the growth of our company, including M&A activities and finance, as well as general support.
— Peter Vucins, CEO Global Energy Storage
Emailrichard.fens@dlapiper.com
Call+31 (0)20 5419 896
Amsterdam
About

Richard Fens has over 30 years’ experience of helping major corporate clients with national and cross-border transactions.

He focuses particularly on the industrials (chemicals and manufacturing), energy (renewables and energy storage) and technology sectors, and is highly valued by clients for his commitment to the sectors and businesses in which they operate.

Richard invests in fully understanding each client’s business and provides bespoke advice aligned to their needs and ways of working – on and off-matter. For many longstanding clients, he acts as boardroom counsel.

Since 2001, Richard has worked on numerous corporate M&A projects for chemicals and manufacturing companies. In 2002 he was the Dutch lead counsel to Saudi Basic Industries Corporation (SABIC), one of the leading global chemicals companies, on its multi-billion acquisition of the petrochemicals business DSM, with sites in the Netherlands and Germany. This included an intensive carve-out process lasting nine months.

Richard has since worked on many corporate M&A and restructuring projects for several global industrials clients, including SABIC and GE. A recent example was his role as lead counsel on the global restructuring of the high performance materials business of SABIC (which included the Netherlands) in 2019.

Another high-profile transaction in which Richard was involved, together with his German colleagues, related to BASF’s EUR1.6 billion acquisition of a 49.5% stake from Vattenfall in Hollandse Kust Zuid, one of the largest offshore wind farms in the Dutch North Sea.

Richard joined DLA Piper as a partner in the Netherlands in 2005. He has held several management roles within the firm, including location head of the Corporate Group and Country Managing Partner of the Netherlands practice from 2011 to 2015. Since 2019, Richard has been the firm's Global Co-Chair for the Industrials sector.

Richard started his career at a leading Dutch international firm and worked as off counsel for the same firm in Singapore from 1995 to 1999, focusing on M&A and infrastructure project finance work in the South East Asia region.