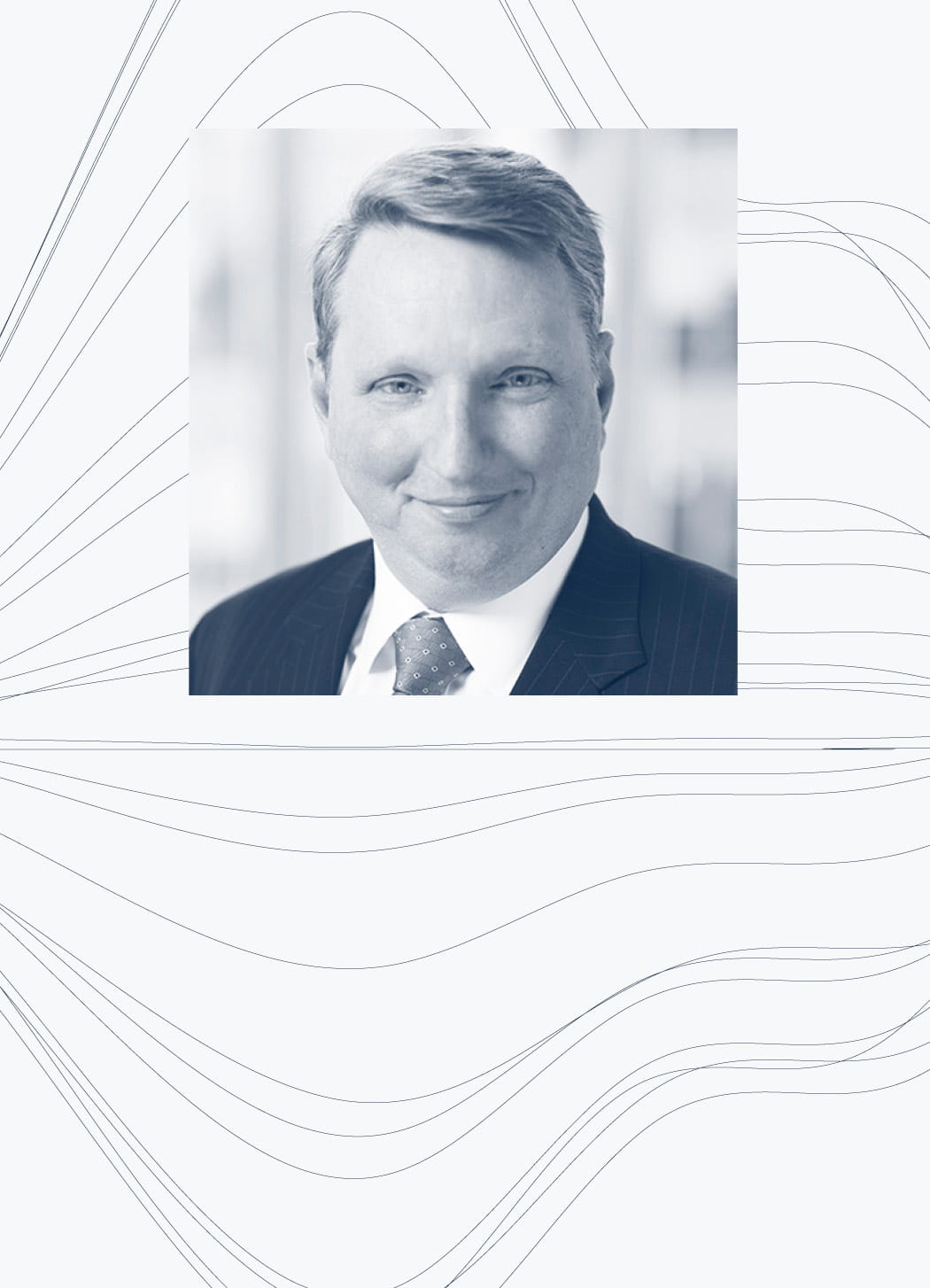 John M. Hillebrecht is a veteran trial and appellate lawyer with an extensive background in high-profile cases and over 25 years of experience handling complicated criminal and civil litigation and investigations.

Immediately prior to joining DLA Piper in 2010, John served for 15 years as an Assistant United States Attorney in the Southern District of New York, garnering extensive trial, appellate and supervisory experience.

He has served as lead or sole counsel in more than 20 jury trials and approximately 50 Second Circuit appeals. His practice focuses on white collar criminal defense, internal investigations, regulatory enforcement, securities class actions, complex commercial litigation, and criminal tax matters.  John is National Co-Chair of DLA’s White Collar Practice—ranked as a "National Tier 1" practice group by US News & World Report (2018) and praised by The Legal 500 for "its strength in corporate representations," including "cross-border investigations involving the DOJ, SEC and parallel foreign enforcement agencies."  The latter publication quoted a client as praising the group’s "actual experience in the trenches, meaning significant trial experience, former employment in government enforcement, and active cases against the government" and noted John’s "key role" in the practice, recommending him for both white collar and securities litigation matters.  The nationwide group and the New York office are both ranked by Chambers in Band 2 ("Highly Regarded"), with the publication quoting one client as saying DLA was "wonderful to work with and I would use them again in a heartbeat" and others praising the group’s white collar investigations work as "superb" and “very strong on all fronts."

In December 2015, The National Law Journal recognized John as one of the top white collar practitioners in the country.  In 2021, Global Investigations Review Who’s Who Legal included John in its list of top-flight investigators, describing him as "a pre-eminent trial lawyer and strategist" and quoting a client who "would put him at the top of the list of counsel best suited to represent companies and individuals in complex criminal investigations." Throughout his time at DLA Piper, John has repeatedly been named a Thomson Reuters "Super Lawyer," with the publication citing him as a top-rated white collar crime attorney in New York.  In December 2015 The National Law Journal named John a "White Collar Trailblazer," one of 50 in the nation.  In addition, the respected publication Global Investigations Review has identified John as one "of the firm’s big-hitters" in its annual review of prominent global investigations practices.  John has also been recognized in The Best Lawyers in America 2022 as ranking among the top five percent of attorneys in the area of white-collar criminal defense, as determined by a vote of peers already included in that publication.

John joined the SDNY United States Attorney's Office in February 1995. He was responsible for a wide variety of significant investigations and successful prosecutions in a range of areas, including racketeering, securities fraud, tax evasion, bank fraud and crimes of violence.

While at the United States Attorney's Office, John received the Department of Justice Director's Award for Superior Performance as an Assistant United States Attorney and was awarded the prestigious Henry L. Stimson Medal by the Association of the Bar of the City of New York in recognition of his history of leading complex prosecutions and his role as lead prosecutor in the largest tax fraud prosecution in US history.

Before entering government service, John was in private practice for five years, focusing on complex commercial litigation and securities cases.