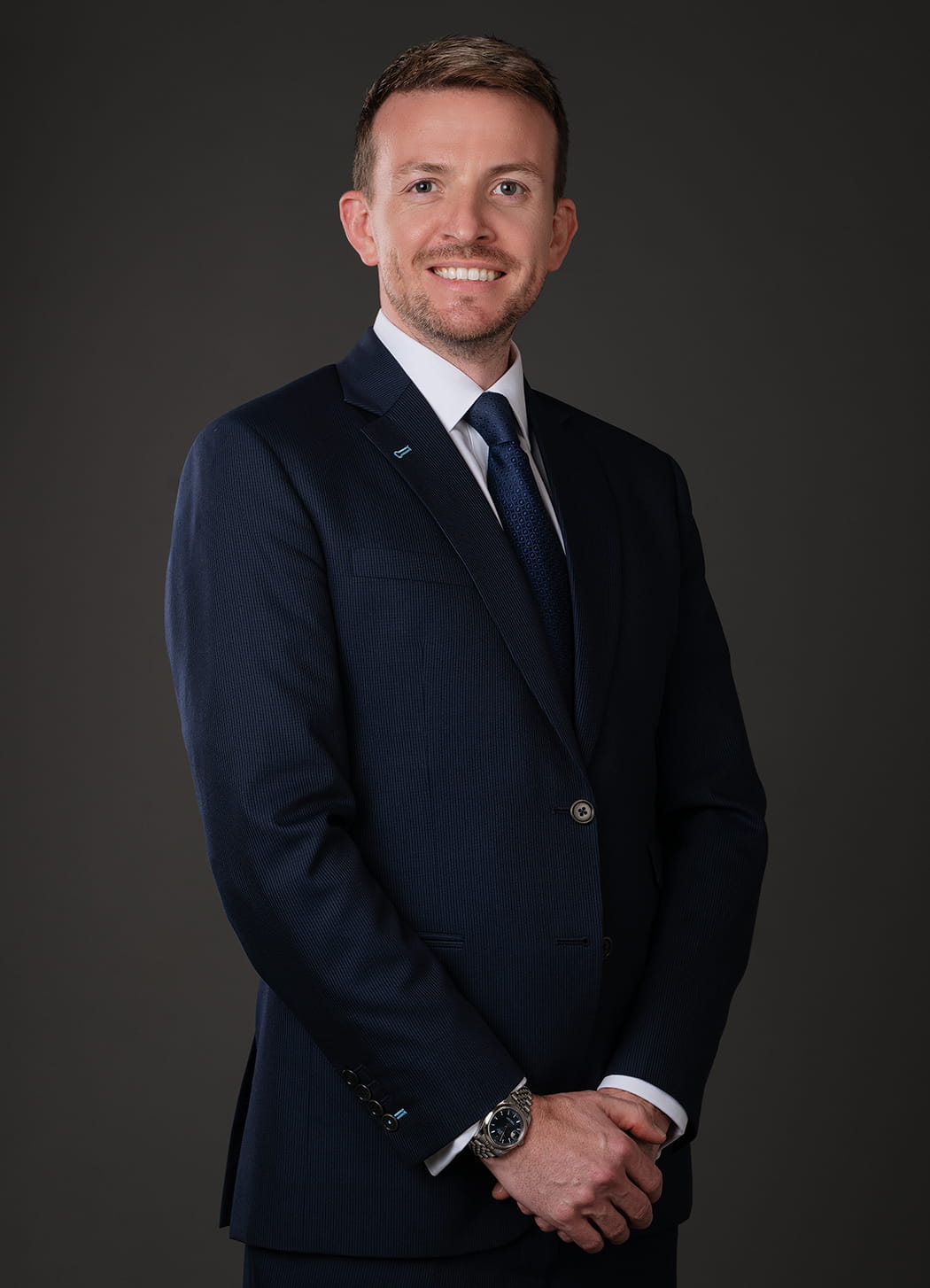 Andrew leads the Tier 1 ranked dispute resolution practice for DLA Piper across the Middle East, consisting of 8 Partners and 52 disputes associates. He is ranked in Chambers Global, Legal 500 and is listed in Who’s Who Legal as one of the world’s leading dispute lawyers. Andrew works extensively across the Middle East, Europe, Africa and Asia, acting for governments and international corporations, advising on complex commercial disputes under a variety of civil and common law systems. He has been based in Dubai since 2009, is a qualified English law Barrister, Solicitor-Advocate and arbitration law specialist.

As well as advising on complex commercial disputes, Andrew also specialises in construction, engineering and energy disputes. He has tried cases in all of the major arbitration forums including ICSID, ICC, LCIA, SIAC, ADCCAC, UNCITRAL and DIAC. He also holds full rights of audience before the DIFC & ADGM Courts, sits as an arbitrator and has written and presented at numerous international conferences on arbitration and dispute resolution.

Andrew’s client centric and commercial approach is endorsed by client feedback, including, he has "relentless tenacity and absolute client focus" (Chambers Global), "exceptional knowledge" and "a strong commitment to his clients." (Who’s Who Legal)