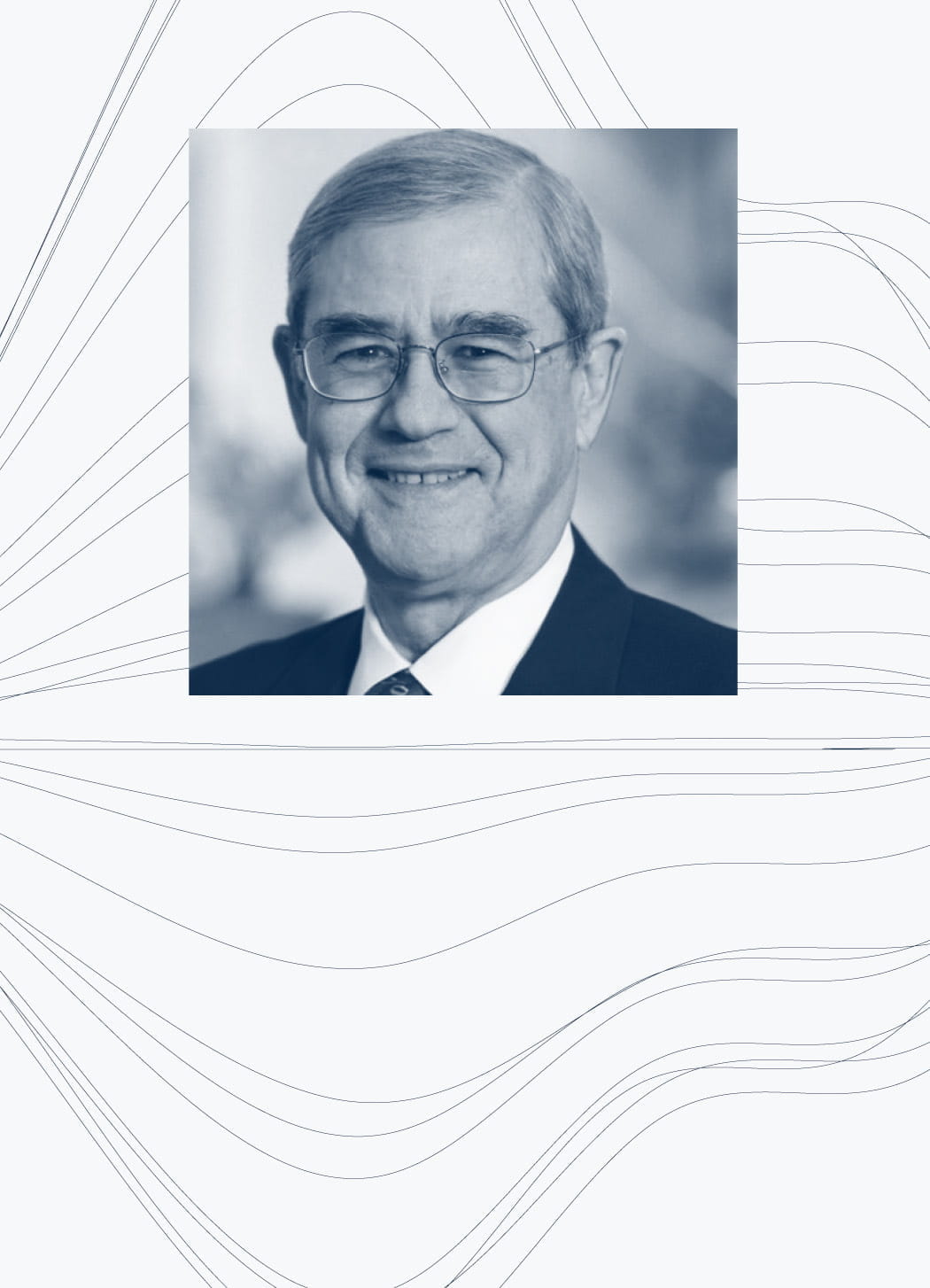 After 44 years practicing in the area of business litigation, Stanley Adelman now devotes himself exclusively to pro bono matters.

He won a post-conviction appeal in the Illinois Appellate Court on an attempted murder case and recently reversed the trial court in another post-conviction matter, ultimately resulting in complete exoneration of the client. He mediated the settlement of a juvenile private prison case concerning conditions, filed in the Southern District of Florida. He represented one of the defendants in the much publicized Jena 6 case in Jena, Louisiana. In the last few years he has filed two amicus briefs in cases seeking and obtaining en banc reversals of two panels in the Seventh Circuit Court of Appeals, and one in the District Court and the Seventh Circuit successfully opposing an injunction challenging the constitutionality of Illinois election laws. He recently filed an amicus brief in the Illinois Supreme Court on recusal of judges. He handled a major public accommodation discrimination case in federal court in Georgia representing the NAACP and various individuals against a national restaurant chain. Mr. Adelman worked with the United Nations Mission in Kosovo and US AID, drafting legislation relating to the courts and a code of civil procedure as well as working on legal training issues in Kosovo.

Stan has been listed in Who's Who in America and Who's Who in American Law for approximately 25 years, and has been designated an Illinois Super Lawyer in every year since 2005 until retirement from his business litigation practice. In 2007, he received DLA Piper's national Pro Bono Partner of the Year award.

In 2009, the Chicago Appleseed Fund for Justice honored Stan with its Unsung Hero award for his pro bono work and leadership. In 2007, he received the Seeds of Justice Award from the Nebraska Appleseed Center for Law in the Public Interest for his work on the federal case seeking changes in the Nebraska foster care system.

Stan helped develop the Chicago office's signature Juvenile Justice Project and remains involved in cases derived from that project. He also has handled several cases through the Equip for Equality Special Education Clinic. In 2007, he received DLA Piper's national Pro Bono Partner of the Year award.