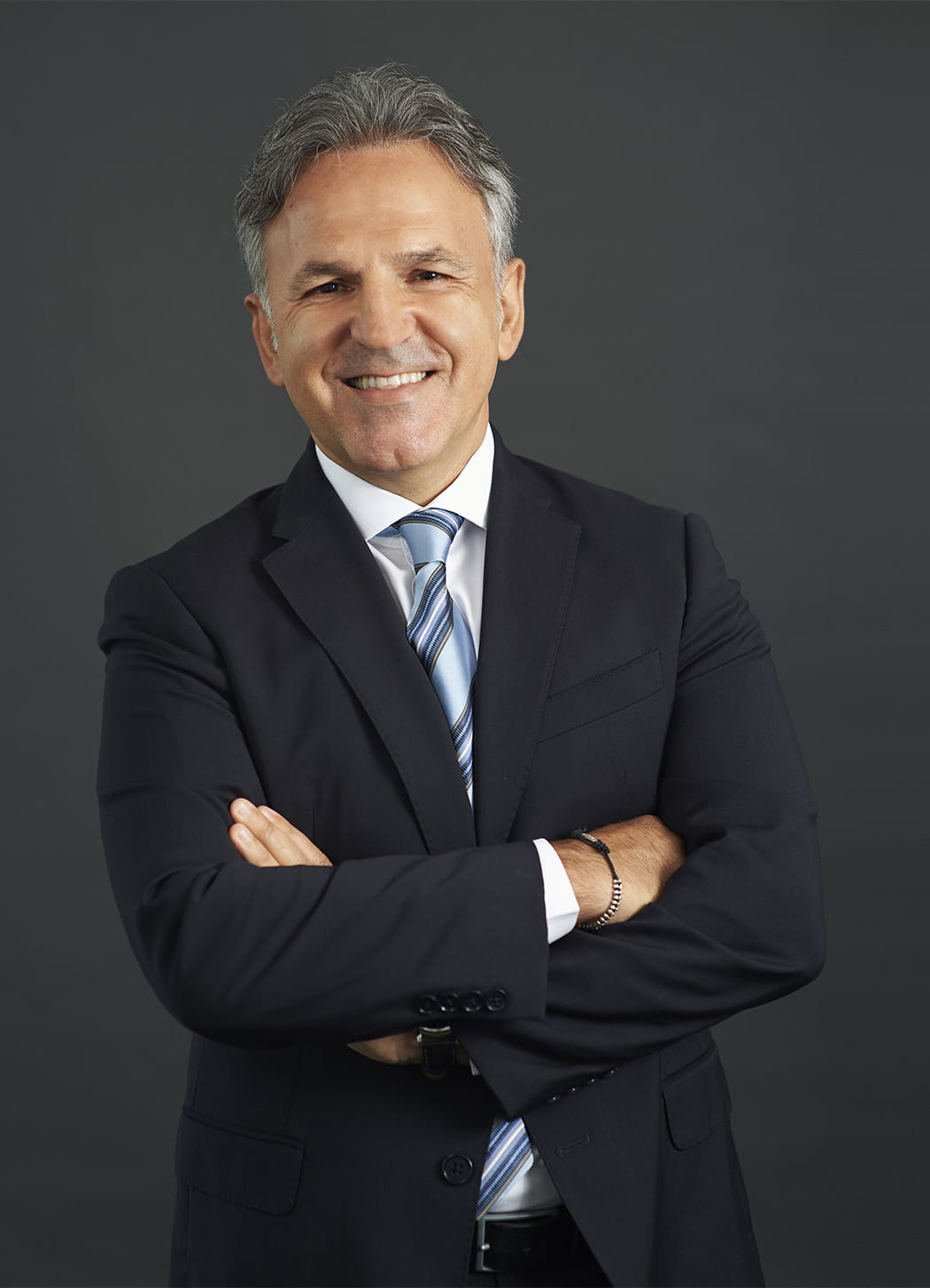 He/HimPartner
Global Co-Chair, Insurance Sector
There are no surprises or unnecessary detours when working with John. He is also very personable and client-focused.
— Insurance client
Emailjohn.goulios@dlapiper.com
Call+65 9187 5245
SingaporeMelbourne
About

John Goulios has over 30 years’ experience of helping clients in the insurance sector with various needs, including claims and coverage representation as well as corporate, commercial and regulatory mandates. He is particularly experienced in acting on behalf of captive insurers, assisting with claims management and structural, governance, organisational and regulatory challenges and requirements.

His insurer clients include local entities, Lloyds syndicates, and many global insurers and reinsurers. John has acted for such clients in respect of various risk classes including financial lines, bankers bond, D&O and W&I, political risk and significant energy, mining, and general property and business interruption losses. A number of these property mandates have followed natural catastrophes such as landslides, floods, cyclones and typhoons causing substantial destruction, disruption and loss. He also represented a major global insurer regionally on its COVID-19 pandemic exposures including in the Second Test Case in Australia.

John is experienced in all forms of dispute resolution including commercial litigation, mediation and international arbitration. He has acted for a number of global and regional clients in international arbitrations and commercial litigation in many jurisdictions in Asia and Australia concerning cross border mergers and acquisitions and joint ventures, private equity disputes, power pricing actions and general corporate contractual, licensing, IT and intellectual property matters.

John has also conducted regional and multijurisdictional anti-bribery and anti-corruption due diligence and investigations, and other internal company investigations involving, among other things, employment matters, theft of intellectual property and embezzlement of company funds.

He is an independent non-executive director of IAG Re Singapore Pte Ltd and was formerly a director of Lion Nathan Insurance (Singapore) Pte Ltd. John was also formerly an Advisory Board member of the Western Bulldogs Football Club.

Since 2014, he has been listed annually in the Chambers Asia-Pacific and Global guides.

Between a Rock and a hard place: Singapore Courts decline to follow English precedent on...