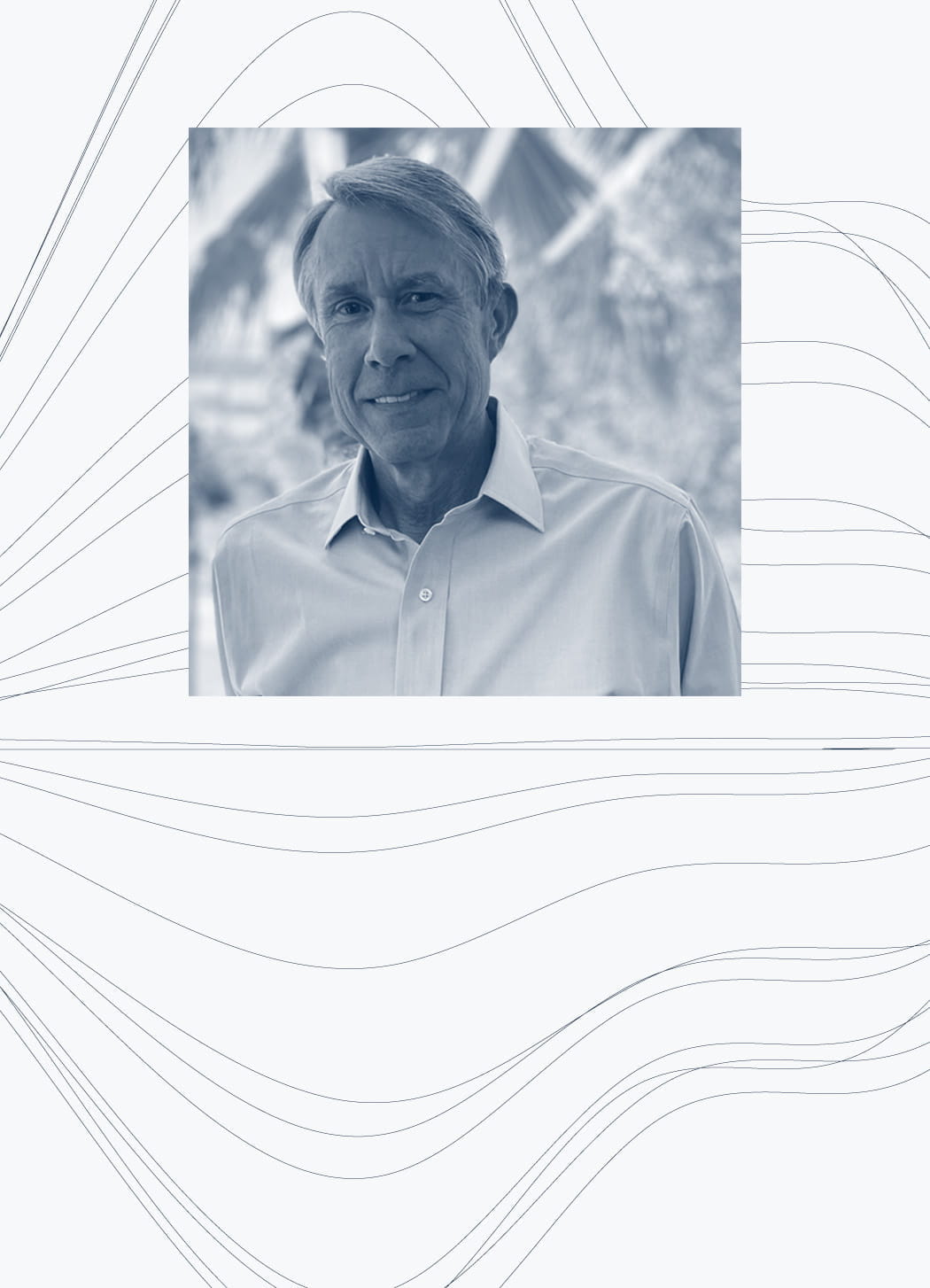 Mike Bedke represents clients in all aspects of real estate and commercial financing work. He has significant experience with data center leasing and acquisitions. His clients include institutional lenders, investors, national developers and technology companies.

Mike is recognized nationally as a leader in the area of sustainability and the "triple bottom line." He has been at the forefront of this area through his advocacy of high-speed rail, light rail, commuter rail, transportation-oriented development, his work on inland port projects, his lecturing on green leases and the WELL building standard and in his role as general counsel to Earth Charter US. Mike is one of the key players on rail-related issues in Florida.

Mike has been involved in a number of PPP and private concession deals, including serving as local counsel in the Alligator Alley and Poinciana Toll Road transactions; lead counsel in the Miami Heat American Airline Arena Project; and various "Great Wheel" Projects (iconic observation wheels to be constructed around the World).

Mike was recognized as a 2020 Professional Excellence Award Honoree by the Daily Business Review for the Social Impact award. Mike is also named in The Best Lawyers in America and Marquis Who's Who. He has been listed as a Florida Super Lawyer and one of the Florida Legal Elite. The National Law Journal recognized him in its exclusive "40 Under Forty" listing of lawyers and The Business Journal also named him to its list of "40 Under Forty" outstanding business talents. Mike has been rated AV® by the Martindale-Hubbell Law Directory, the highest rating attainable.
He was awarded the John Arthur Jones Annual Service Award by the Florida Bar Association's Real Property, Probate and Trust Law (RPPTL) Section twice for his dedicated and significant outstanding service to the Section and its varied programs. The RPPTL Section is the largest Section of the Florida Bar, with more than 11,000 members.
Mike has also received numerous recognitions for his pro bono and volunteer work. He is the recipient of the Florida Bar Association Outstanding Young Lawyer Award, the Florida Bar President's Pro Bono Award, the Jimmy Kynes Pro Bono Award and the State of Florida Governor's Summer Leadership Program "Local Hero" Award. In 2004, Mike was recognized by Florida Governor Jeb Bush and State Attorney General Charlie Crist as the Florida Victim Advocate of the Year, and the Hillsborough County Board of County Commissioners unanimously adopted a proclamation praising Mike. He was the first recipient of DLA Piper's Pro Bono Partner of the Year award. Mike also is the recipient of Stetson College of Law's Wm. Reece Smith Award for his pro bono work.

Mike is nationally recognized for his pro bono work, in particular for providing free legal assistance to disaster victims and for defending the rights of victims of domestic violence.

In the wake of Hurricane Andrew, Mike organized an effort that resulted in more than 20,000 disaster victims receiving free legal help. He then met with Florida state legislators to propose and draft a piece of Good Samaritan legislation to protect volunteer lawyers and other licensed professionals who provide free services to victims of declared disasters. The legislation was passed and is the first of its kind in the nation. Both the executive director and the general counsel of the Federal Emergency Management Agency praised the legislation.

Following his work in Florida, Mike went to Hawaii to assist in legal aid efforts in the aftermath of Hurricane Iniki. He subsequently assisted disaster victims after the Midwest floods and the Northridge earthquake. Two days after the Oklahoma bombing tragedy, the general counsel of FEMA contacted Mike seeking his assistance. FEMA flew Mike to the blast site to assist in providing legal relief to the citizens of Oklahoma City.

Since that time, the method Mike honed under these circumstances has become the national template for providing pro bono legal services to victims of disasters.

Mike is also widely regarded as one of the most prominent male voices in the US in the battle against domestic violence. One of his major achievements was to bring together diverse area police and military leaders; the US Attorney for the Middle District of Florida; and the heads of over two dozen social service organizations, who all signed a Memorandum of Understanding agreeing to work together to combat domestic violence. In late 2004, as a result of Mike's efforts, Hillsborough County became one of only 15 Family Justice Center (FJC) sites in the nation, and the only one in the Southeast. The FJC is regarded as the most cutting edge approach the legal system can take to the complex problem of domestic violence. Victims of domestic violence often need assistance beyond just filing a police report to address a complex web of legal, prosecutorial, social service and other issues. Each FJC provides “one-stop shopping,” allowing domestic violence victims to address all of these legal needs without being sent from one location to another. Hillsborough County's FSJ site is already being regarded as a national template for the FJC program. In 2010, Mike was invited by the Women’s Caucus of Parliament in Peru to assist in drafting model domestic violence legislation in that country. In 2017, Mike was invited to help train judges, prosecutors and advocates in properly handling cases involving gender based violence.

Mike has also been involved in an array of other pro bono matters. In 1984, he founded the Project to Assist Persons with AIDS, which is now operated by Bay Area Legal Services. Nearly a decade ago, he founded Hillsborough County's Courthouse Walk-In Project, a program for the working poor which has since been replicated in about two dozen locations around the country and has assisted over 100,000 charities in Hillsborough County alone.