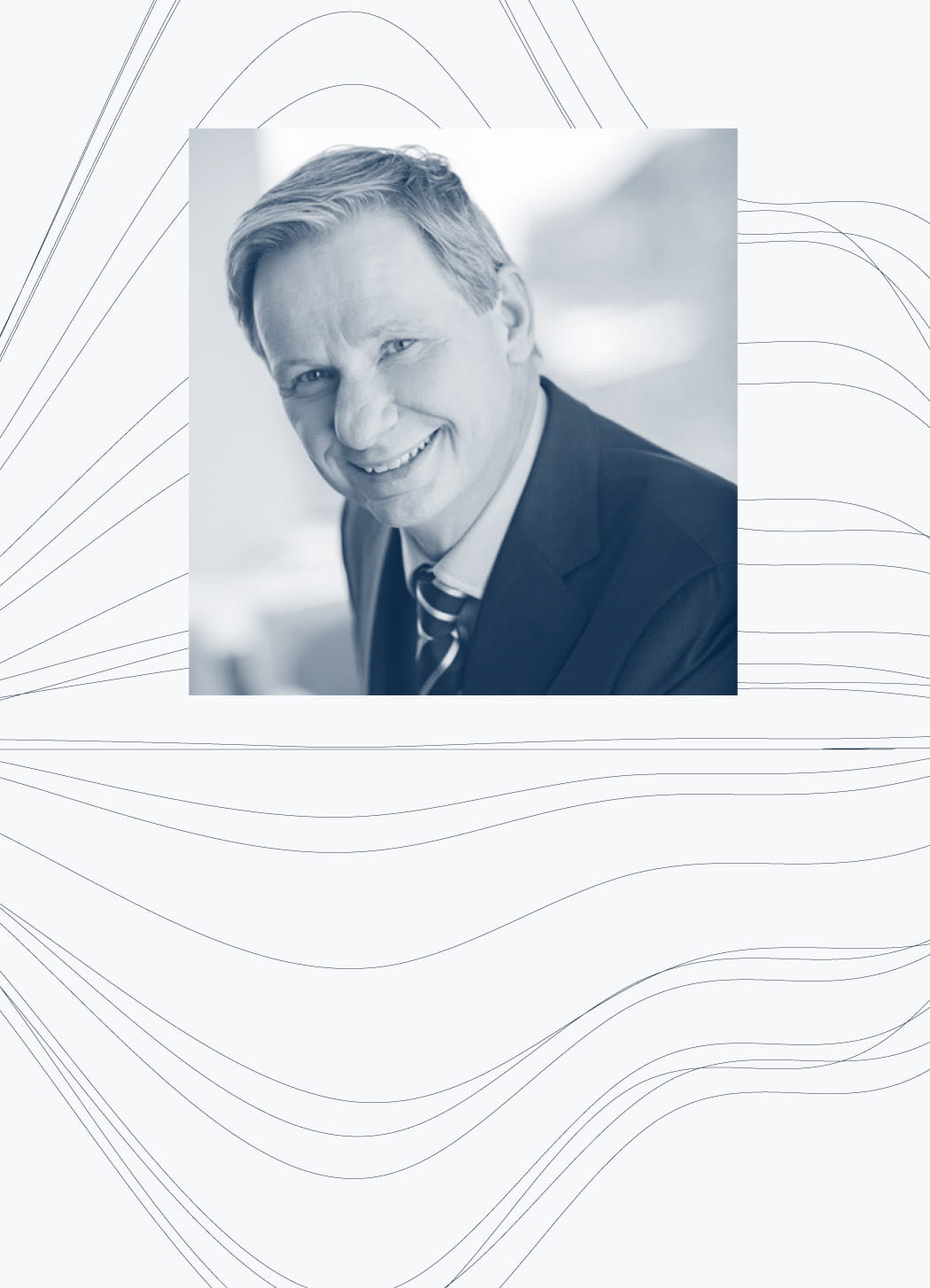 Ian Bendell is Chair of DLA Piper (Canada) LLP’s Infrastructure and Projects Group and works of out of ‎the firm’s Toronto office.

Ian is ranked as a Leading Individual in Infrastructure and Projects Canada by ‎Legal 500 2021, where DLA is also ranked in the top tier. Ian is also ranked as a 2021 Global Leader and ‎National Leader in Project Finance and Government Contracts by Who’s Who Legal. Chambers Global has ‎described Ian as “Technically, one of the strongest lawyers in the country, with an incredible work ethic.”‎

While a partner at a City of London law firm, in addition to advising on other rail and rail related projects, ‎Ian was one of three members of a core legal, technical and financial advisory team that advised the ‎Dutch Government on the first High Speed Rail project to be procured as a public private partnership, ‎the Dutch HSL Zuid project connecting Schiphol airport with the Dutch Belgian Border. In the early 2000s, ‎Ian successfully closed the first Canadian acute healthcare PPP - the William Osler Health Centre - as the ‎lead advisor to the hospital authority.‎

Since closing the William Osler project, Ian has acted for the successful proponents on a wide range of ‎projects that have achieved financial close in Canada and internationally, including some of the most ‎high profile infrastructure projects in the North American market. In the social infrastructure sector, Ian ‎has led teams that have closed multiple projects, including Alberta Schools 1 and 2 in September 2008 ‎and April 2010, the Ontario Provincial Police Modernization Project in September 2010, the Forensic ‎Services and Coroner’s Complex Project in June 2010 and the North Island Hospitals Project in June ‎‎2014, the first infrastructure project to close utilizing a rated Green Bond structure.‎

In the transportation sector, examples of projects Ian has led include the William R. Bennett Bridge ‎Project in June 2005, the Kicking Horse Canyon Project in November 2005, the Golden Ears Bridge ‎Project in March 2006, the Northeast Stoney Trail, Northwest Anthony Henday Drive and Northeast ‎Anthony Henday Drive Projects in February 2007, July 2008 and May 2012, respectively, the Ottawa Light ‎Rail Transit Project in February 2013, the Champlain Bridge and Eglinton LRT projects in June and July of ‎‎2015 and the Highway 427 Extension Project in March 2017. ‎

Ian spent significant time in 2017 and 2018 leading the team that advised Rideau Transit Group, the ‎project entity carrying out the Confederation Line LRT project in Ottawa on issues related to the ‎expansion of the Confederation Line, including closing the financing of the enhanced Belfast ‎Maintenance and Storage Facility for additional vehicles required to provide service on the extended LRT ‎line. In 2018/19, Ian travelled to Sydney for four months to act for Transport for New South Wales, the ‎Government transit authority in New South Wales Australia, where he led the DLA team that closed the ‎Regional Rail Project, a AUD $1.26 billion project to replace an aging train fleet and build a new ‎maintenance facility. Ian is also currently advising Bermuda Airport Authority in relation to the ‎redevelopment of its international airport facilities.‎

Back in Canada, Ian acted for the winning joint venture that will operate and maintain the new Hurontario ‎LRT system in Toronto, Ontario in a project that reached financial close in October 2019. He is currently ‎active on numerous rail projects in Canada, including the $9.2 billion Regional Express Rail On Corridor ‎project, and the Ontario Line South Civil and RSSOM projects and preliminary de-risking work for Canada ‎Infrastructure Bank and VIA Rail on the proposed High Frequency Rail project in the Quebec City, ‎Montreal, Ottawa, Toronto rail corridor.‎