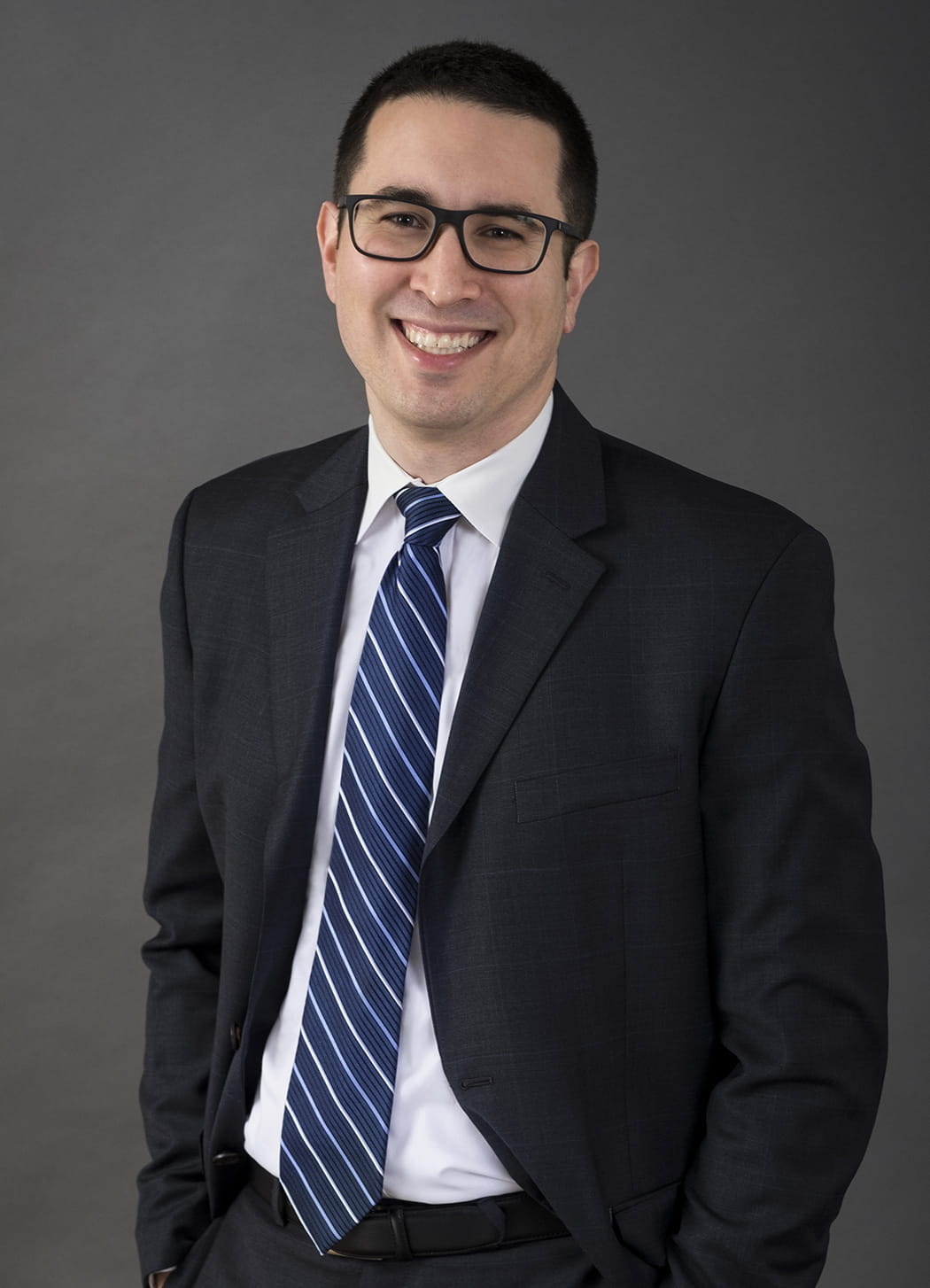 Benjamin Bluman is an associate in the firm's Vancouver office with a practice focused on corporate/commercial, M&A and securities law. Prior to joining the firm, he was a solicitor for three years in New York.

Prior to joining the firm, Benjamin spent three years as an associate at a major US law firm in New York where he worked on high profile corporate transactions for many multinational clients, with a particular focus on mergers and acquisitions and corporate finance. Sample transactions include:

A native of Vancouver, Benjamin graduated with a J.D. from Harvard Law School in 2009 after having earned a B.A. (Honours) in Political Science from the University of British Columbia in 2006.

Benjamin is licensed to practise law in British Columbia and the State of New York.

Areas of FocusCorporateEnvironment, Health and Safety

Canada: Choosing to incorporate your subsidiary in British Columbia