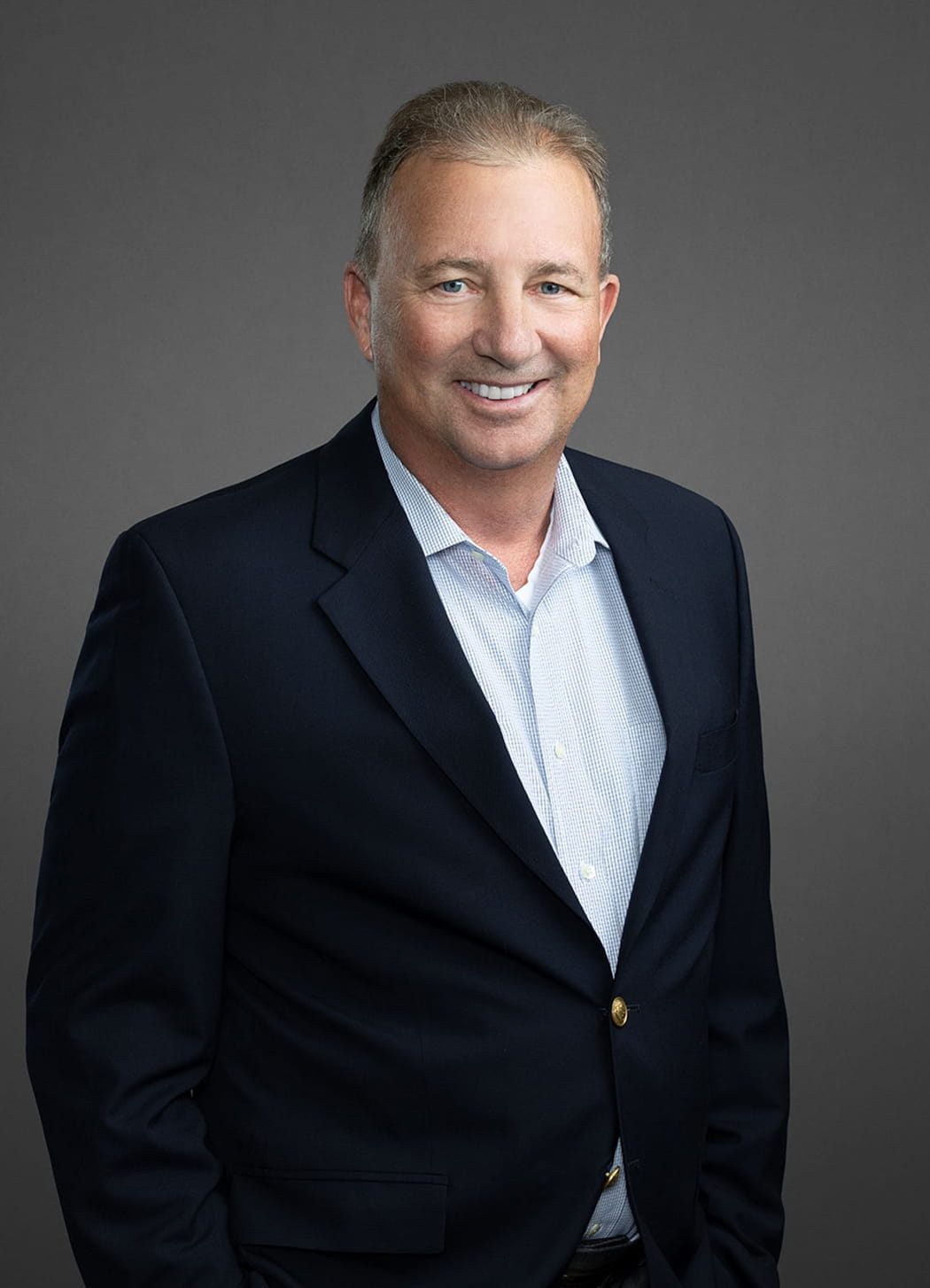 With more than 30 years of experience managing multimillion-dollar commercial and federal legal programs, he oversees all US operations for the firm and plays a key role in the integration of its international operations, ensuring uniform delivery of services globally.

Bob Bratt is not a lawyer.

Mr. Bratt has received numerous recognitions throughout his career. In 2007, Unisys named him the Partner of the Year, and named his practice the Practice of the Year. Throughout his public service, Mr. Bratt garnered significant honors, including two Presidential Rank Awards, the Deputy Attorney General Just Works Award, the ABA Award of Excellence and the Attorney General's Distinguished Service Award.

Before joining DLA Piper, Mr. Bratt was Managing Partner of Civilian and Homeland Security with Unisys Corporation, improving operations, developing business, increasing profitability and supporting a diverse group of critical government programs. Earlier in his career, as Corporate Vice President at Science Application International Corporation, he managed a portfolio of federal and commercial telecommunications projects with a starting value of $7 million that doubled in size in over 18 months.

From 1978 to 2000, Mr. Bratt served with the US Department of Justice in a series of high-profile programs that involved the White House, other cabinet agencies and members of Congress. During his tenure at DOJ, he successfully transformed two legal divisions into highly effective and efficient operations. As Executive Officer of the Criminal Division, he managed the division's extensive administrative functions, improved its efficiency, negotiated funding to increase support to the division's more than 800 lawyers, eliminated a structural deficit in its budget and managed a range of complex programs, such as the Wireless Management Office, International Criminal Investigative Training Assistance Program (recreating Haiti's police force) and the Office of Naturalization Operations. Mr. Bratt served as Executive Officer of the DOJ's Civil Rights Division from 1986 to 1992, creating and then overseeing this office established to implement the Civil Liberties Act of 1988.