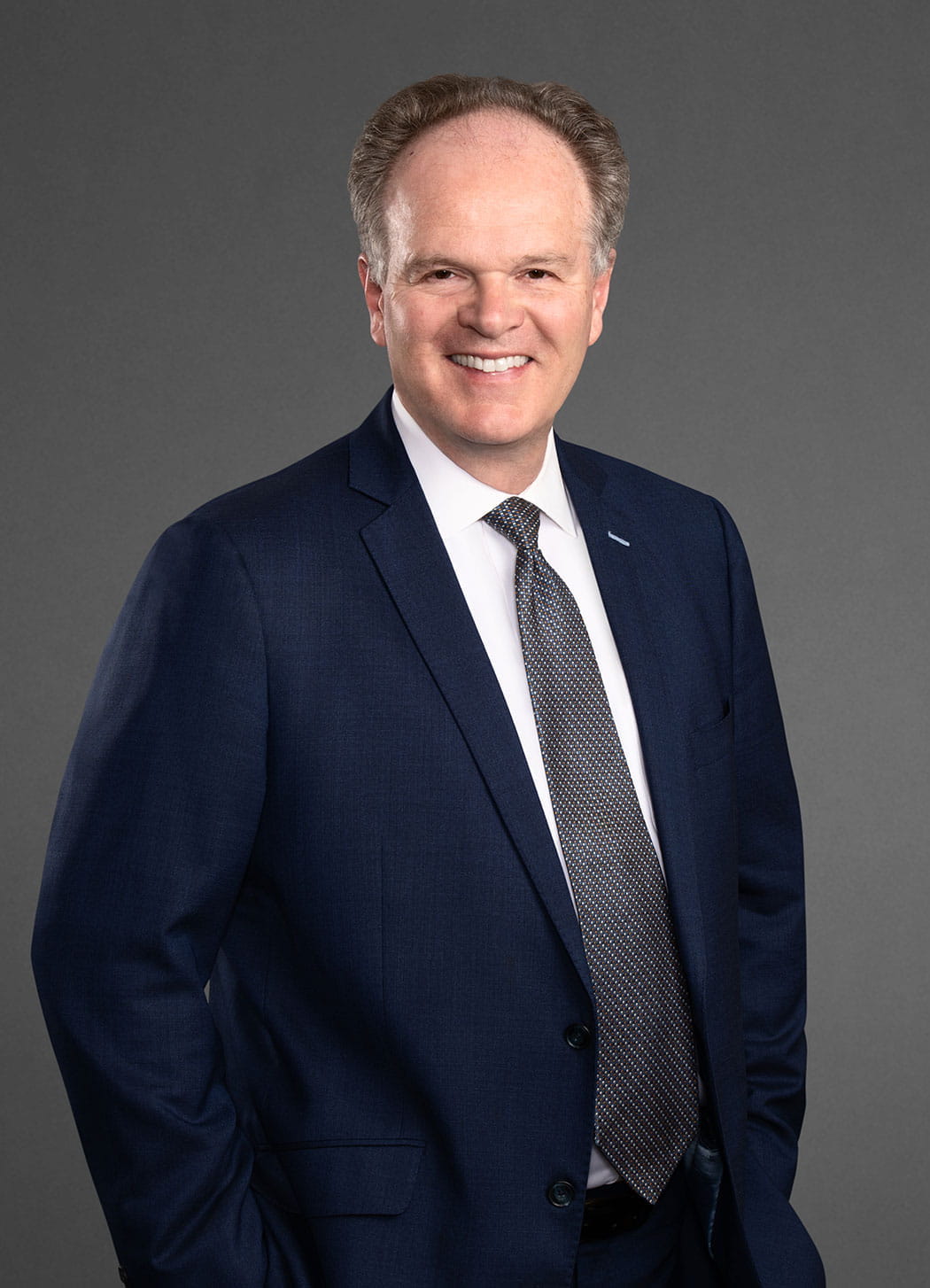 Carville Collins represents energy, water, telecommunications, transportation and other regulated businesses on rate, service and regulatory matters before the Public Service Commission of Maryland and public utility regulatory agencies in other states.

Since 1991, he has practiced before the Maryland Commission on rate and tariff revisions, merger and acquisition approvals, negotiation with state and local governments on rights-of-way and franchise rights and fees, certification of companies and their facilities and general legal advice.

Carville is listed in The Best Lawyers in America.

Since 1985 Carville has represented business clients on legislative and governmental matters before the Maryland General Assembly and State Government. Clients include energy, water, real estate development, Internet, technology, telecommunications, and manufacturing businesses, as well as state and local government contractors. Since 1991, he has represented the Maryland Tort Reform Coalition (comprised of 25 of the largest corporations in Maryland) on state legislation affecting legal liability and tort reform. He served as lead Co-Counsel to the transition team for newly elected Maryland Governor Robert L. Ehrlich, Jr. in 2002-2003.

Since 1988 he has counseled clients on campaign finance, election law, lobbying, and public ethics matters in federal, state, and local governmental arenas. He advises business and trade association clients on administration, compliance, and the formation of political action committees and other campaign finance activities. He has served as legal counsel to candidates for federal, state and local office.

During 1995 - 1999 Carville advised a consortium of local exchange, interexchange, and wireless carriers on implementation of permanent local number portability (LNP) in a seven-state Mid-Atlantic region and a seven-state Northeast region. He designed and created the nation’s first corporate structure to facilitate coordinated implementation of LNP by competing telecommunications carriers, and advised on associated governance, tax, regulatory, insurance, financial procurement, and liability issues. Since 2001 he has been the Neutrality Auditor of the LNP system serving the entire United States.

During 1989 - 1991, as a lawyer with a Philadelphia law firm, Carville represented electric, gas, and water utilities in litigation and administrative proceedings before the Pennsylvania Public Utility Commission.

Before entering private practice, Carville represented Baltimore Gas & Electric Company and the electric utility industry (Edison Electric Institute) before the Maryland General Assembly, Maryland state agencies, and the US Congress as a state and federal lobbyist (1983 - 1989).