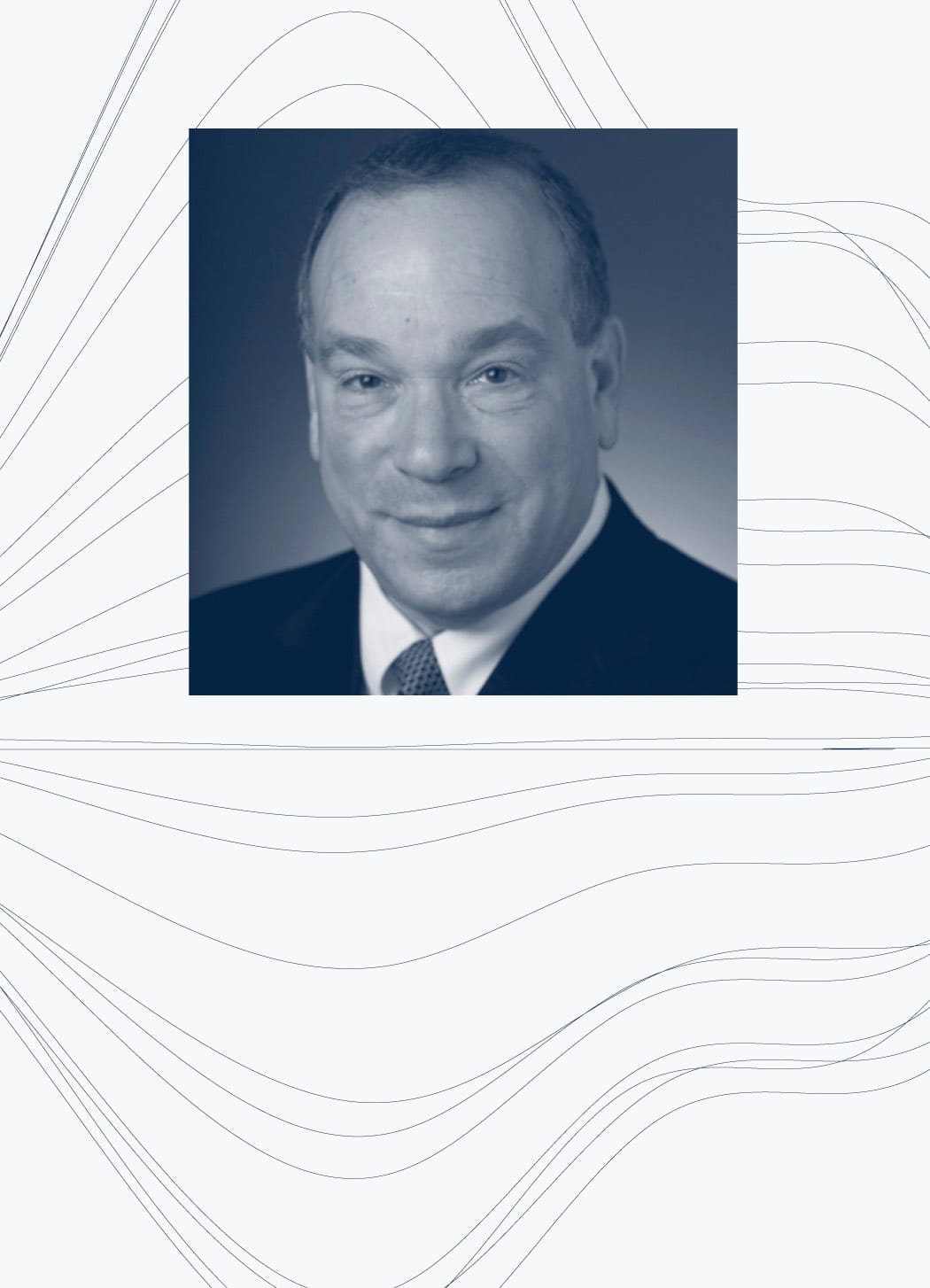 His experience has included the representation of: