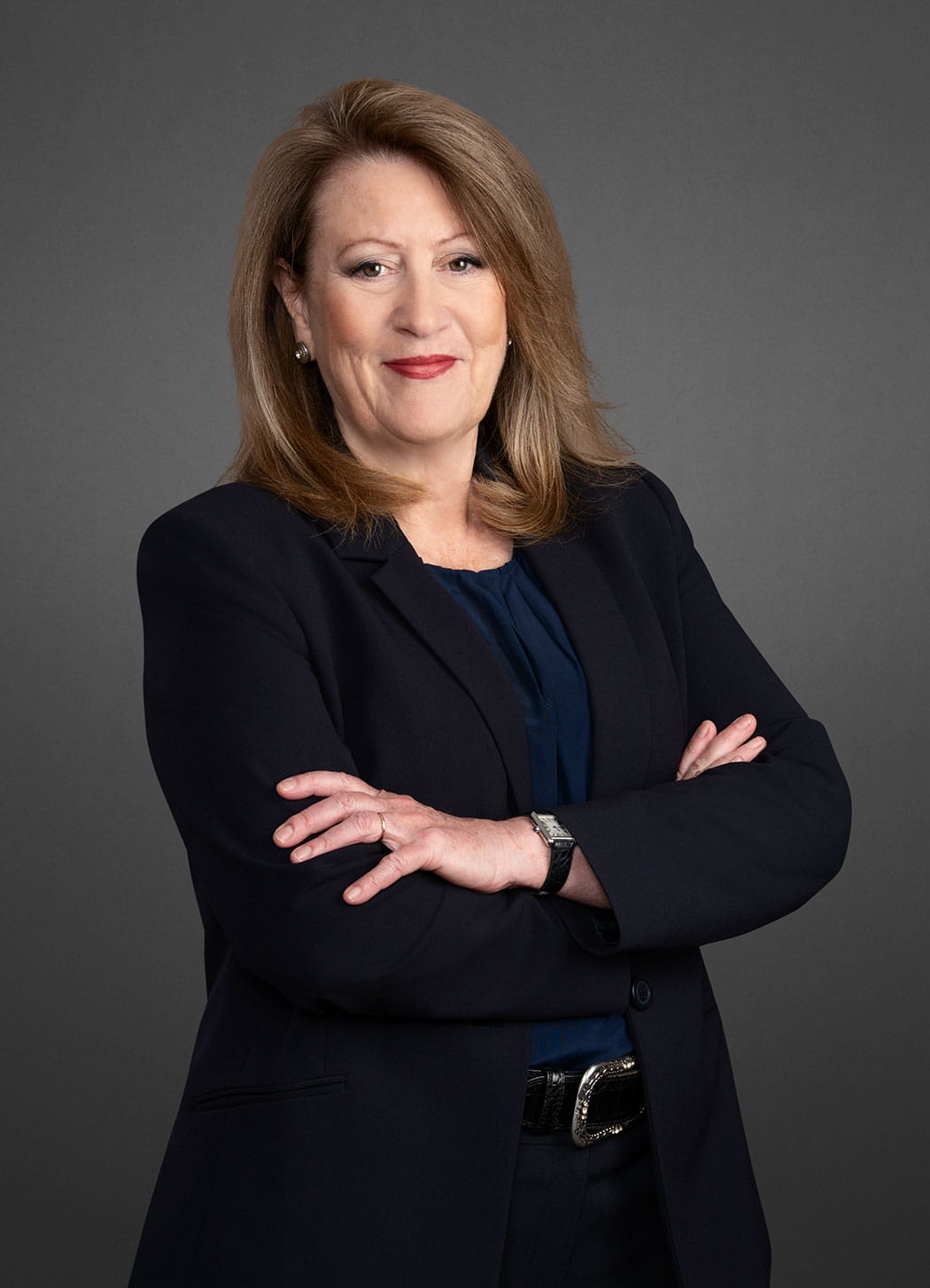 Mary Dollarhide is listed in Chambers USA and was named a Lawyer of the Year by Best Lawyers in America in 2021. Recognized for her work by The Legal 500, Mary is also a Fellow of the College of Labor and Employment Lawyers and previously served a three-year term as a Lawyer Representative to the Southern District of California. She holds a Judicial AV Preeminent designation from Martindale Hubbell, their highest rating standard based on confidential reviews of both judges and attorneys. She has been named a Top Employment Attorney in California, one of the Top Women Attorneys in San Diego, and is a Senior Fellow of the Litigation Council of America. She is a founding Master of the Clifford Wallace Inn of Court in San Diego and the co-author of the legal treatise Reductions in Force in Employment Law, published by the Bureau of National Affairs.

Ms. Dollarhide has supervised multiple asylum petitions for detainees fleeing religious and political persecution in South America and Africa. She also provided employment law training to Pro Bono Immigration Law Firm Casa Cornelia Law Center in connection with their Human Trafficking project funded by the U.S. Department of Justice. Through another agency in Los Angeles, she has overseen guardianship matters involving incarcerated and abandoned minors. She has also assisted the World Food Programme in its employment disputes.

Venues where she has presented include: