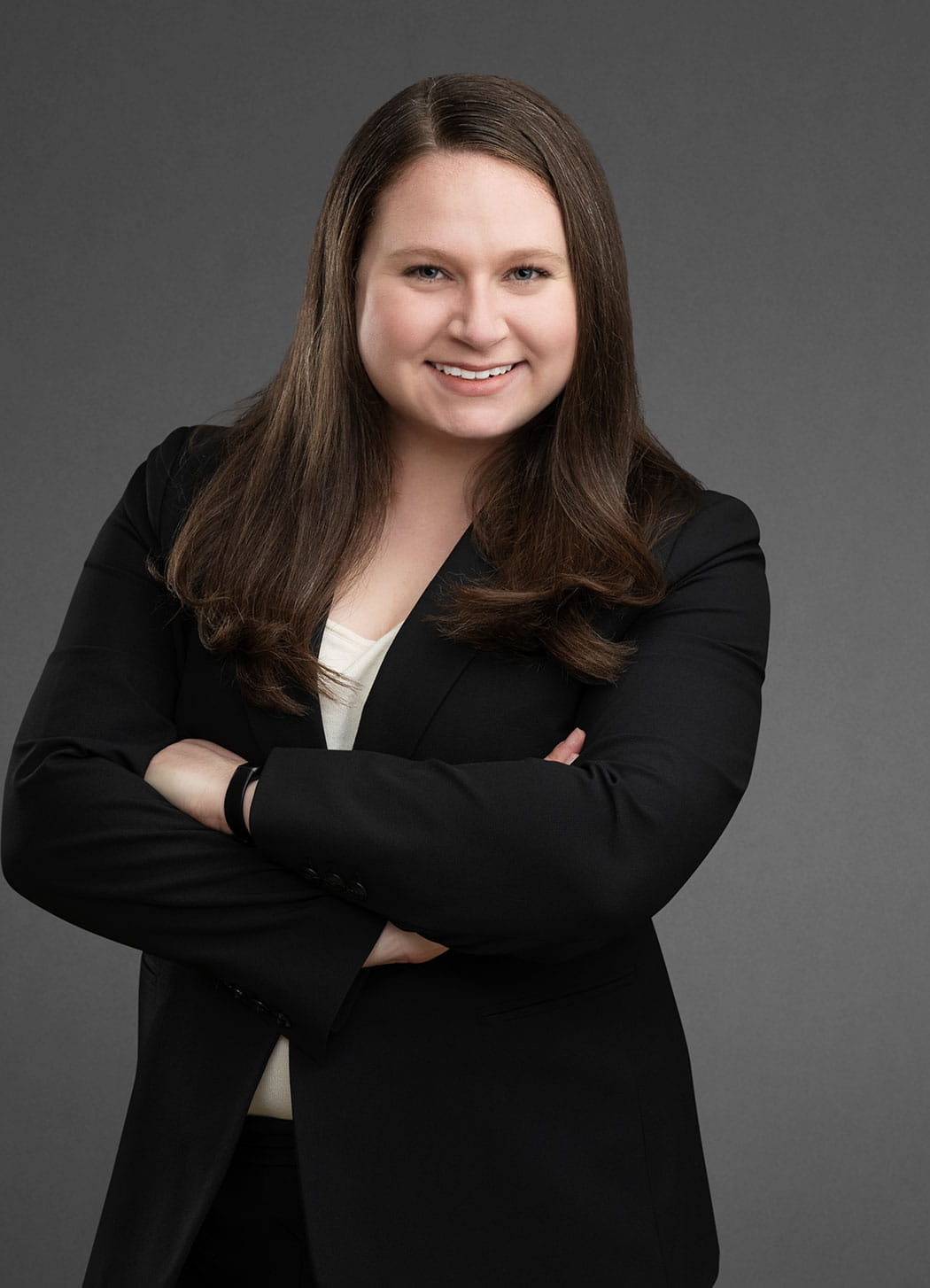 Leslie Edelstein focuses her practice in government contracts law. Leslie works with government contractors on a variety of issues including bid protests, suspension and debarment proceedings, mergers and acquisitions, and compliance counseling.

Prior to joining DLA Piper, Leslie interned at a variety of different government contracts forums assisting with bid protests, interpretation of regulations, and other contract disputes.

Leslie has provided support on the following representative matters

During law school, Leslie served as president of The George Washington University Law School’s Government Contracts Student Association. In this role she liaised with members of the Public Contract Law Journal as well as numerous members of the government contracts community. Leslie worked with students and practitioners to plan programming on topics of interest.  Leslie also co-chaired the first-year moot court competition after successfully advancing to the quarter finals herself.

Additionally, throughout law school Leslie held multiple internships to develop her government contracts experience including as a law clerk with DLA Piper.  Leslie also interned with the Department of Homeland’s acquisition and procurement group, the U.S. Court of Federal Claims, the U.S. Civilian Board of Contract Appeals, a construction law firm, and the U.S. Court of International Trade. Leslie also worked for the Public Contracting Institute, assisting presenters in creating materials and providing webinars on common Federal Acquisition Regulation clauses and supply chain issues.