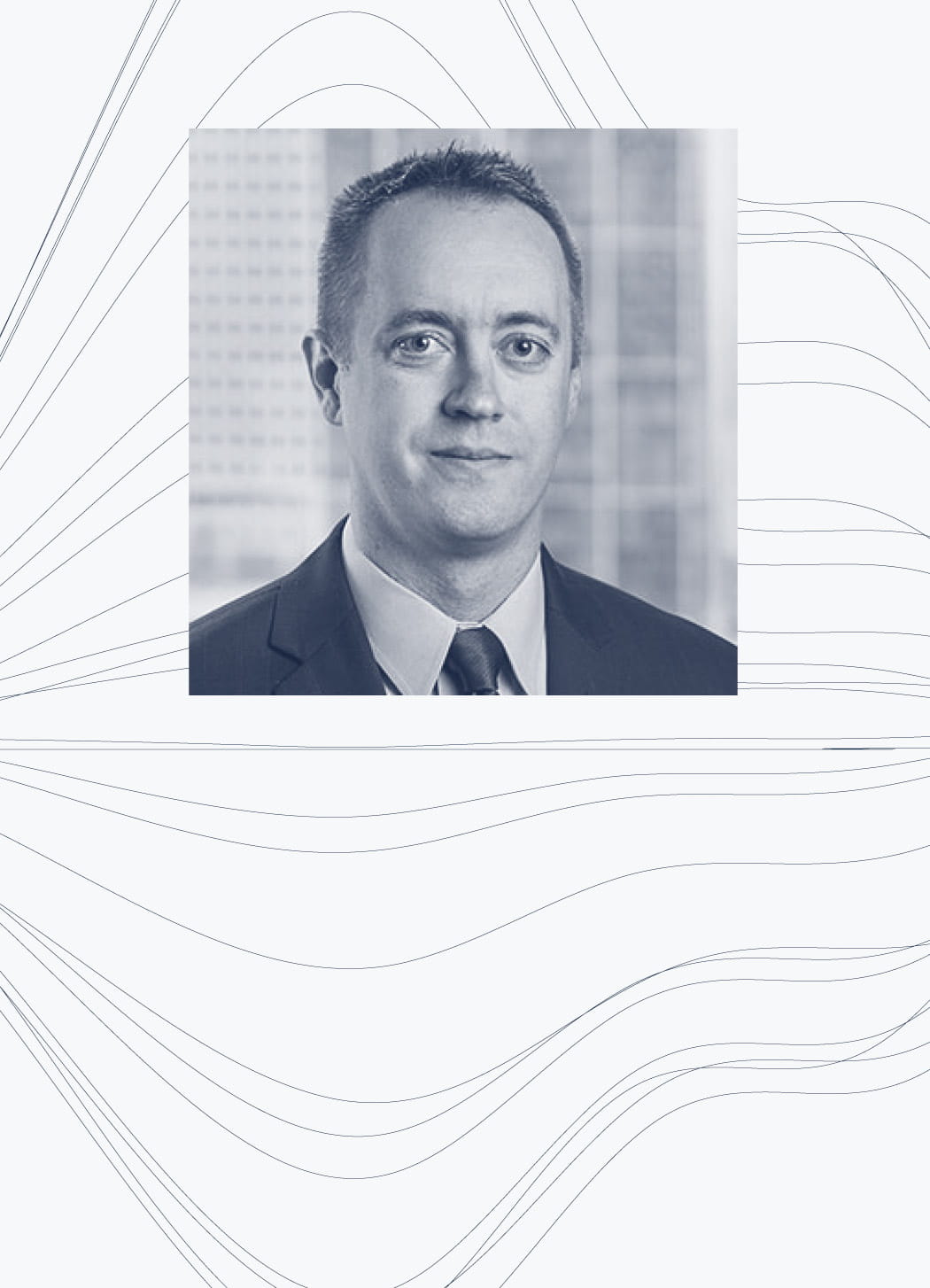 Martin served in the United States Army as an intelligence officer between 2005 and 2010, deploying to Iraq twice during that time.  Martin remains committed to assisting fellow veterans through pro bono work.