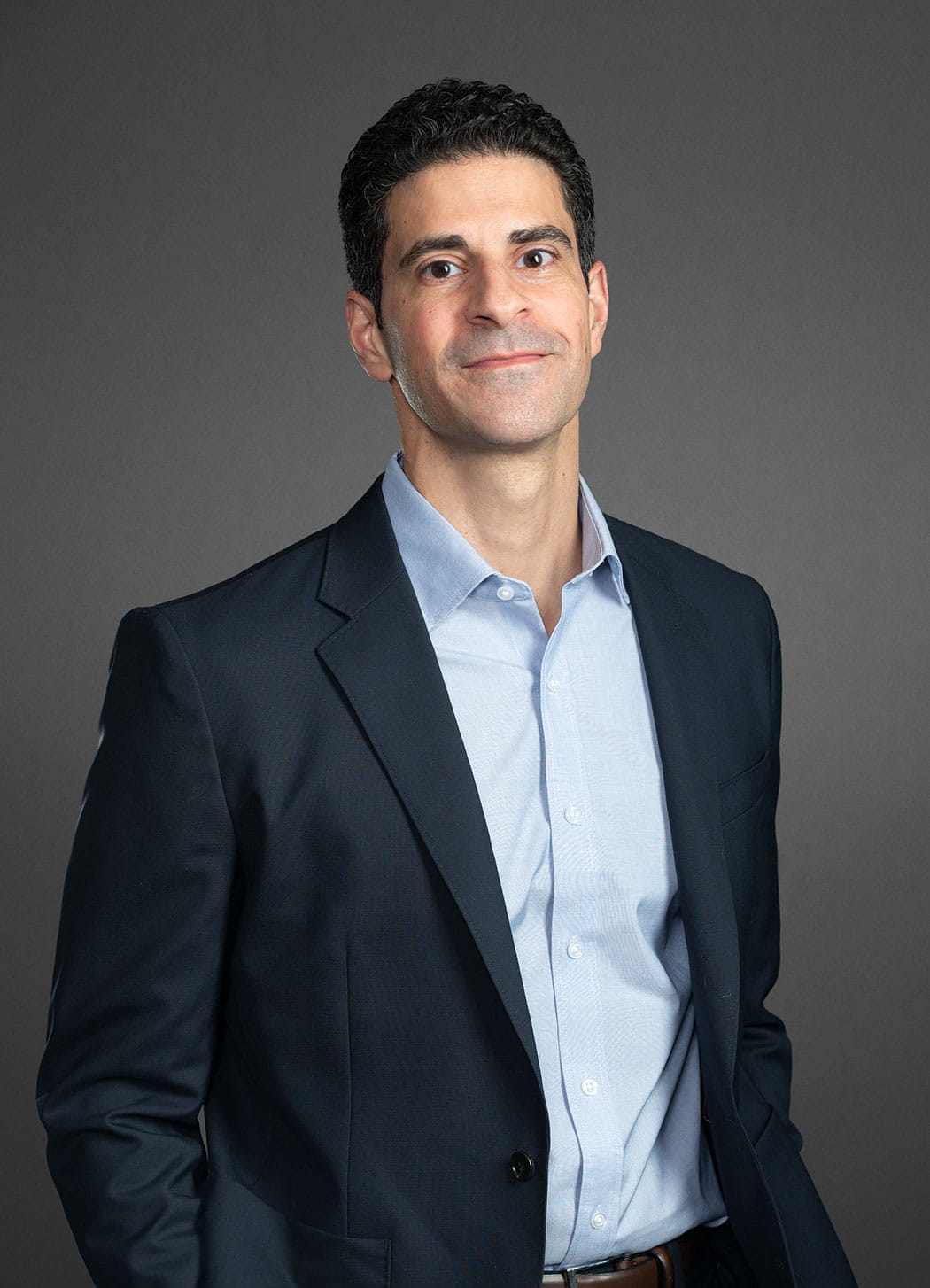 Adam has experience in a variety of industries, including manufacturing, technology, food and beverage, banking and financial services, healthcare, e-commerce and mobile applications, and professional sports.

Adam previously worked as a corporate attorney in the Boston office of an international law firm and as in-house counsel for a publicly-traded manufacturing and technology company.

Adam served as the editor-in-chief of the Uniform Commercial Code Reporter-Digest while at Boston College Law School.

Adam is currently a member of the Board of Trustees of Saint Anselm College in Manchester, New Hampshire.