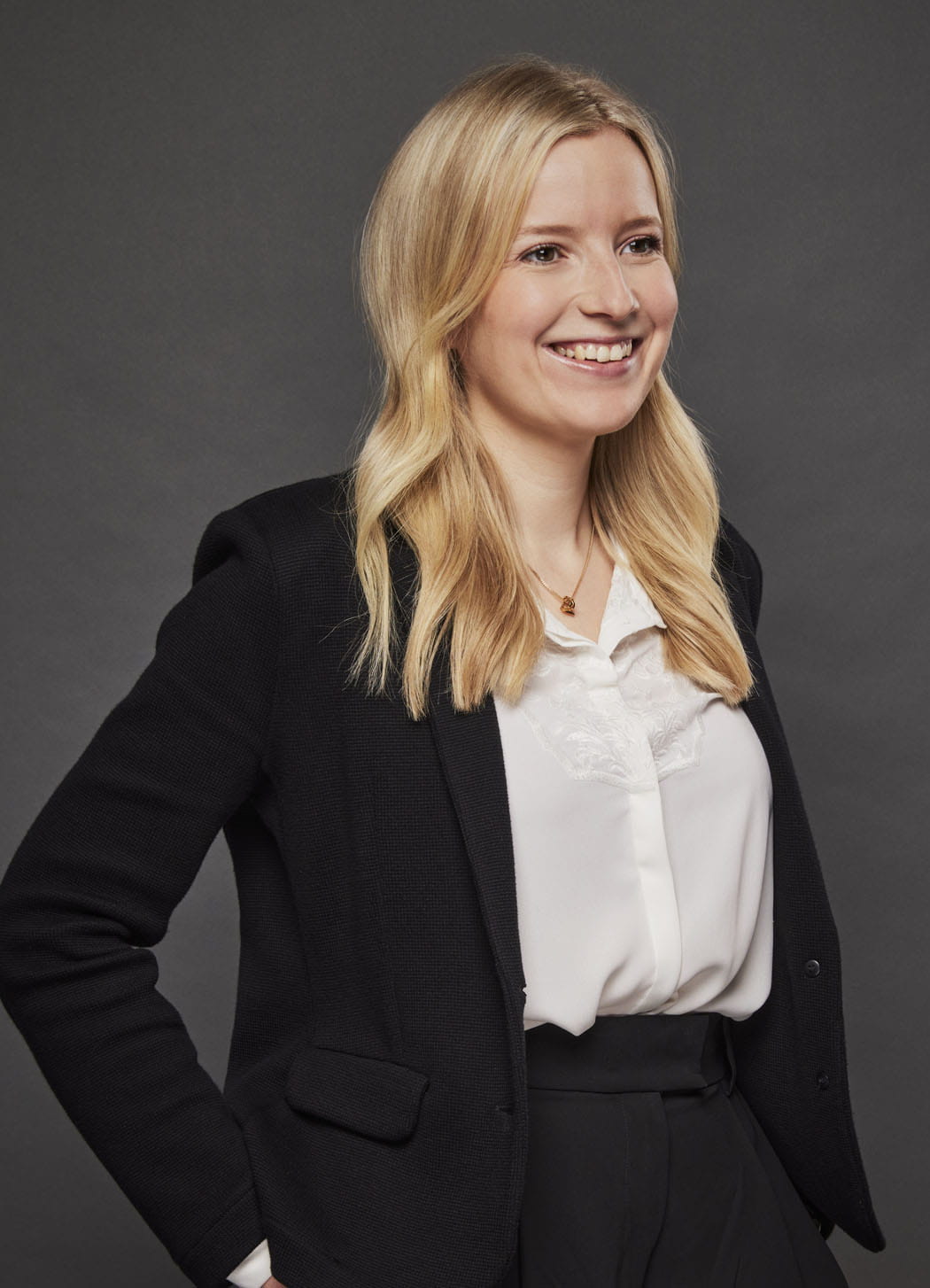 Jess Harman is a Senior Associate in the Aviation team in London who advises on a wide range of aviation matters with a particular focus on regulatory and commercial work.

Jess regularly advises air carriers, airports, MROs, ground handling companies and other stakeholders in the aviation sector on a range of aviation regulatory, commercial and contentious matters.  She also drafts and negotiates commercial agreements and documents such as code shares and other commercial cooperation between airlines agreements, airline conditions of carriage, cargo agreements and airport terms of use.