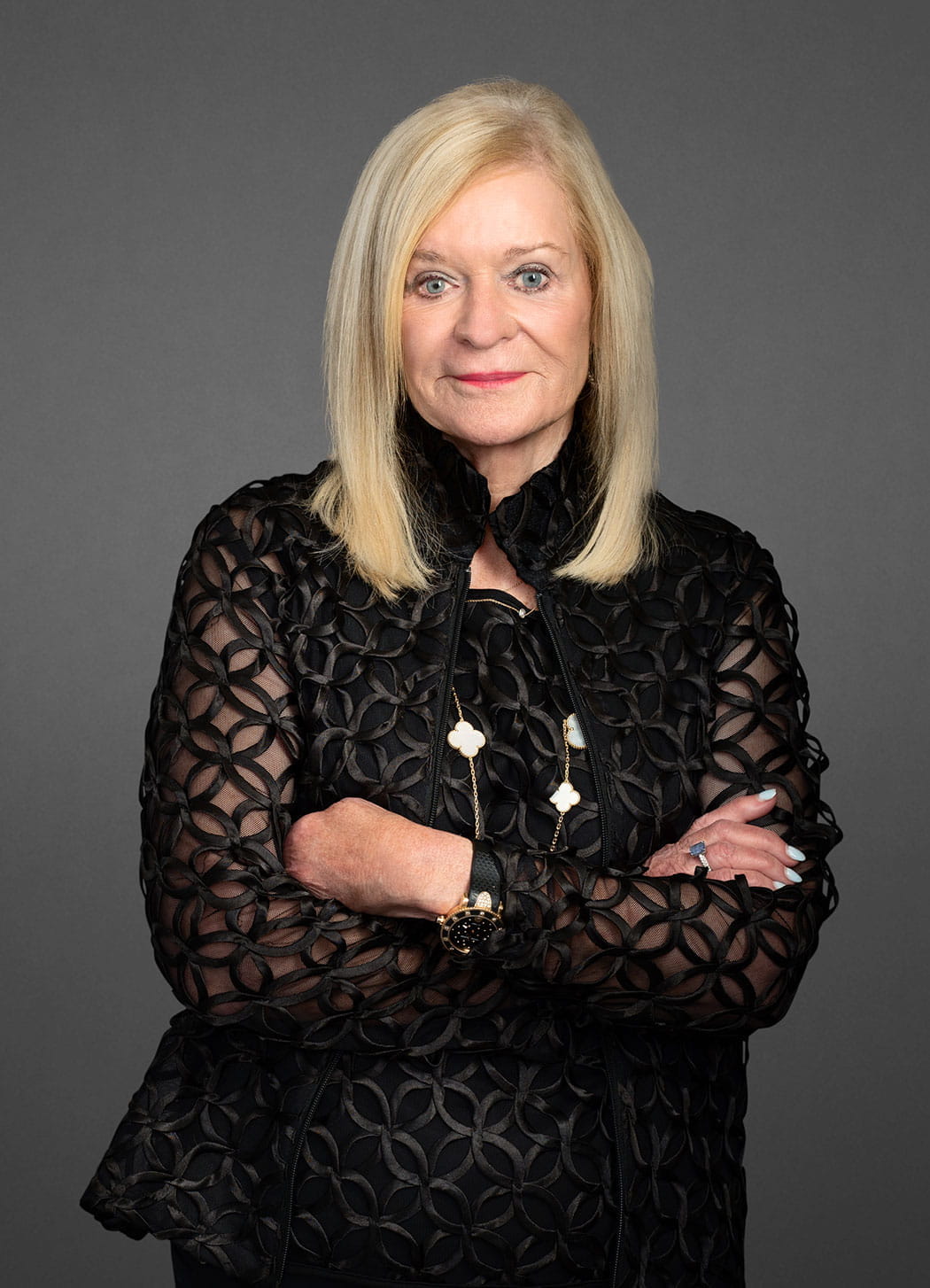 Senior Advisor to the Chair

Stasia Kelly has extensive experience as both outside counsel and as a general counsel and brings these perspectives to her practice, working closely with boards of directors, general counsel and in-house legal teams, helping clients design and implement effective governance and compliance programs. Stasia also advises boards and executives on crisis management.

Stasia is the Senior Advisor to the Chair and Executive Director of Client Relations. She served as the firm’s U.S. Managing Partner from 2012 to 2020.

Firmly committed to helping advance women at DLA Piper, Stasia is a mentor to a number of the women lawyers and is on the leadership committee of the firm's Leadership Alliance for Women (LAW), which is committed to the hiring, development and advancement of women lawyers.

Stasia joined DLA Piper in 2010 after a 15-year career as general counsel in four leading public companies. Stasia has previously advised across several areas of the law, including the regulation of financial institutions and securities firms and white collar defense. In her four general counsel roles, Stasia focused on helping companies through challenging crises and building effective legal and compliance organizations.

Stasia served as the Senior Vice President, General Counsel and Corporate Secretary of Fannie Mae, where she centralized the company's legal and compliance functions and upgraded the talent across Fannie Mae's five offices nationwide.

In 2002, Stasia was asked to join the restructuring team at MCI/WorldCom during its bankruptcy and restructuring in what was then the largest ever US bankruptcy. She served as Executive Vice President and General Counsel of MCI and helped lead the team that successfully brought MCI out of bankruptcy, culminating in the acquisition of MCI by Verizon in 2006.

In 2006, Stasia joined AIG (American International Group) as Executive Vice President, General Counsel and Chief Compliance and Regulatory Officer.  In that capacity, she built worldwide legal, regulatory and compliance teams across the AIG enterprise in the aftermath of the government investigations.  In 2009, Stasia was named Vice Chair of AIG with additional responsibility for government relations, external communications, human resources and corporate affairs across AIG during the financial crisis.

Stasia's extensive role in dealing with different crises in different industries, positions her well to advise both managements and Boards of Directors in crisis situations, both to deal with current events and to help shape future plans for the company post-crisis.

Stasia sits on the board of directors of two public companies. At O-I Glass, the world's largest manufacturer of glass packaging, she chairs the Governance and Nominating Committee and is a member of the Risk Committee. At Huntington-Ingalls Industries, which designs, builds and maintains nuclear and non-nuclear ships for the US Navy and Coast Guard, Stasia is a member of the Governance and Policy Committee and the Compensation Committee.

Stasia has been honored with many awards that underscore her contributions to the legal profession. In 2014, the ABA Commission on Women in the Profession honored Stasia with the prestigious Margaret Brent Women Lawyers of Achievement Award for her many career successes and her extensive involvement in assisting other women to succeed in the field of law.

The National Law Journal named Stasia to its list of ''Trailblazers & Pioneers,'' recognizing the top 50 legal professionals in the areas of governance, risk and compliance. The NLJ particularly cited Stasia's 15-year career as a general counsel, during which she developed governance and compliance teams for four leading public companies, and noted her leading role in launching DLA Piper's Global Governance and Compliance practice.

And Lawdragon magazine named Stasia to its Lawdragon 500, noting that ''with 15 years under her belt as a general counsel for four different public companies, Kelly now chairs DLA Piper's esteemed governance practice, while also co-running the megafirm's US operations.'' She has also been inducted into the Hall of Fame, recognizing past members of the Lawdragon 500 who have made remarkable contributions as leaders, litigators, dealmakers, power brokers, judges and innovators.

Areas of FocusInsuranceCorporateMergers and Acquisitions
Bar admissionsDistrict of Columbia
Education

Stasia is a frequent contributor to Corporate Counsel magazine as well as other publications. She is the editor of  Corporate Counsel's Project 5/165, which is committed to increasing the number of women General Counsel in Fortune 500 companies. Stasia is also on the advisory board of the Rock Center for Corporate Governance at Stanford Law School.

Stasia co-teaches a course at Stanford Law School on the role of the modern general counsel. She is a frequent lecturer on the role of directors in public companies and on crisis management for a number of organizations, including Practising Law Institute, Corporate Board Member and Georgetown Law School's Corporate Counsel Institute.

DLA Piper advises Philip Morris International Inc. on the completion of its US$16 billion...