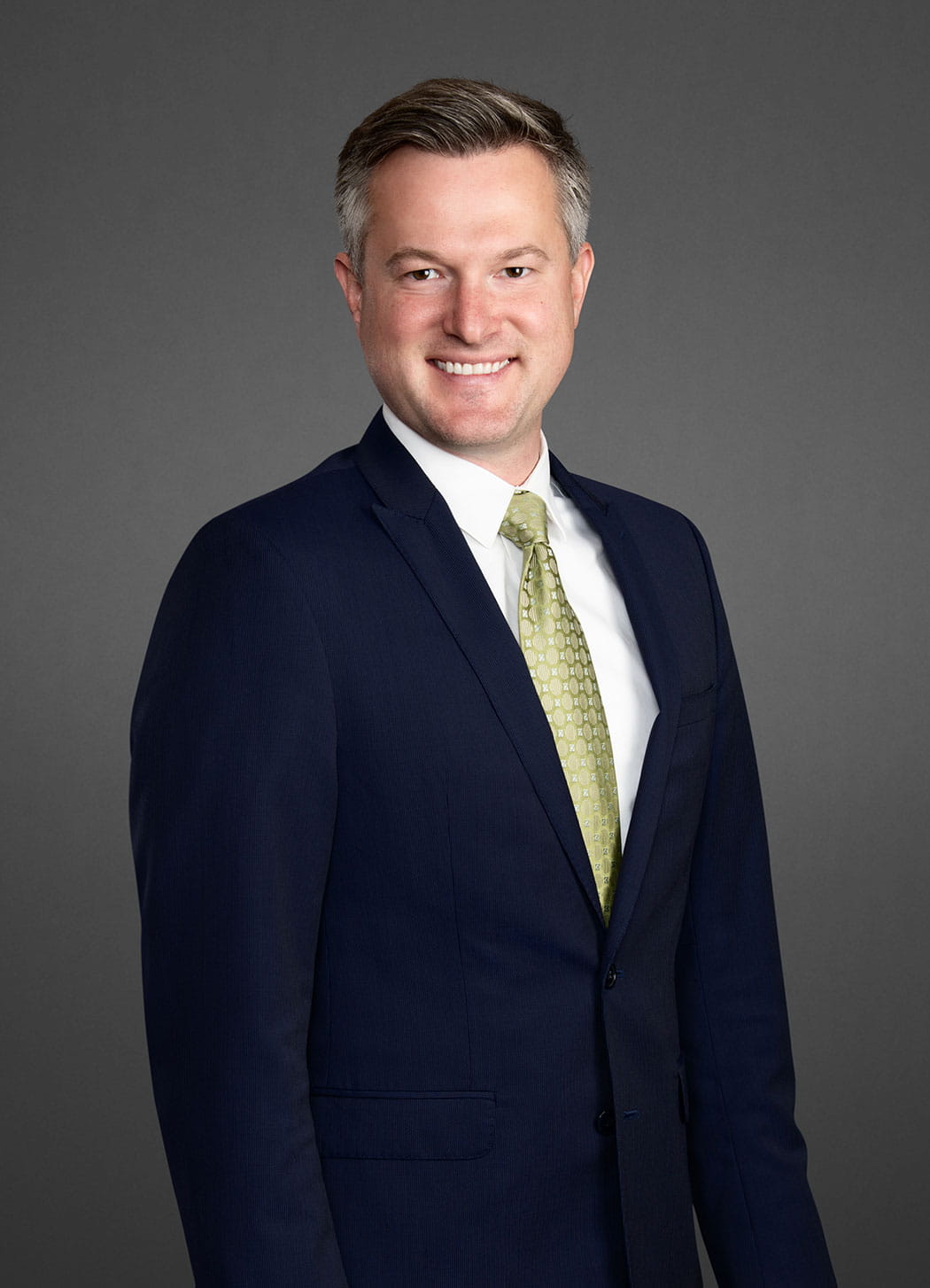 Oliver Kiefer is a litigator who focuses his practice on data privacy and cybersecurity.

Oliver holds a Certified Information Privacy Professional / U.S. (CIPP/US) certification from the International Association of Privacy Professionals, and has experience advising on cybersecurity issues in both private practice and within the U.S. Department of Defense.

Oliver has defended companies against TCPA and other privacy and cybersecurity class actions.  He also has experience defending class actions in hospitality and pharmaceutical cases.

Oliver began his career serving on active duty with the U.S. Navy Judge Advocate General's (JAG) Corps. There, Oliver litigated criminal and administrative proceedings and led government investigations involving property loss, misconduct, injury, and death. He deployed as the sole Navy legal advisor for three ships in the Middle East and East Asia and was also stationed abroad for over two years. Oliver continues to serve as a reserve officer in the U.S. Navy JAG Corps.
Education

Oliver is active in pro bono efforts to improve conditions of confinement in the San Diego County Jails, as well as efforts to provide pro bono legal services to veterans.

Prior to joining DLA Piper, Oliver was a law clerk to the Honorable Roger T. Benitez, United States District Judge for the Southern District of California.