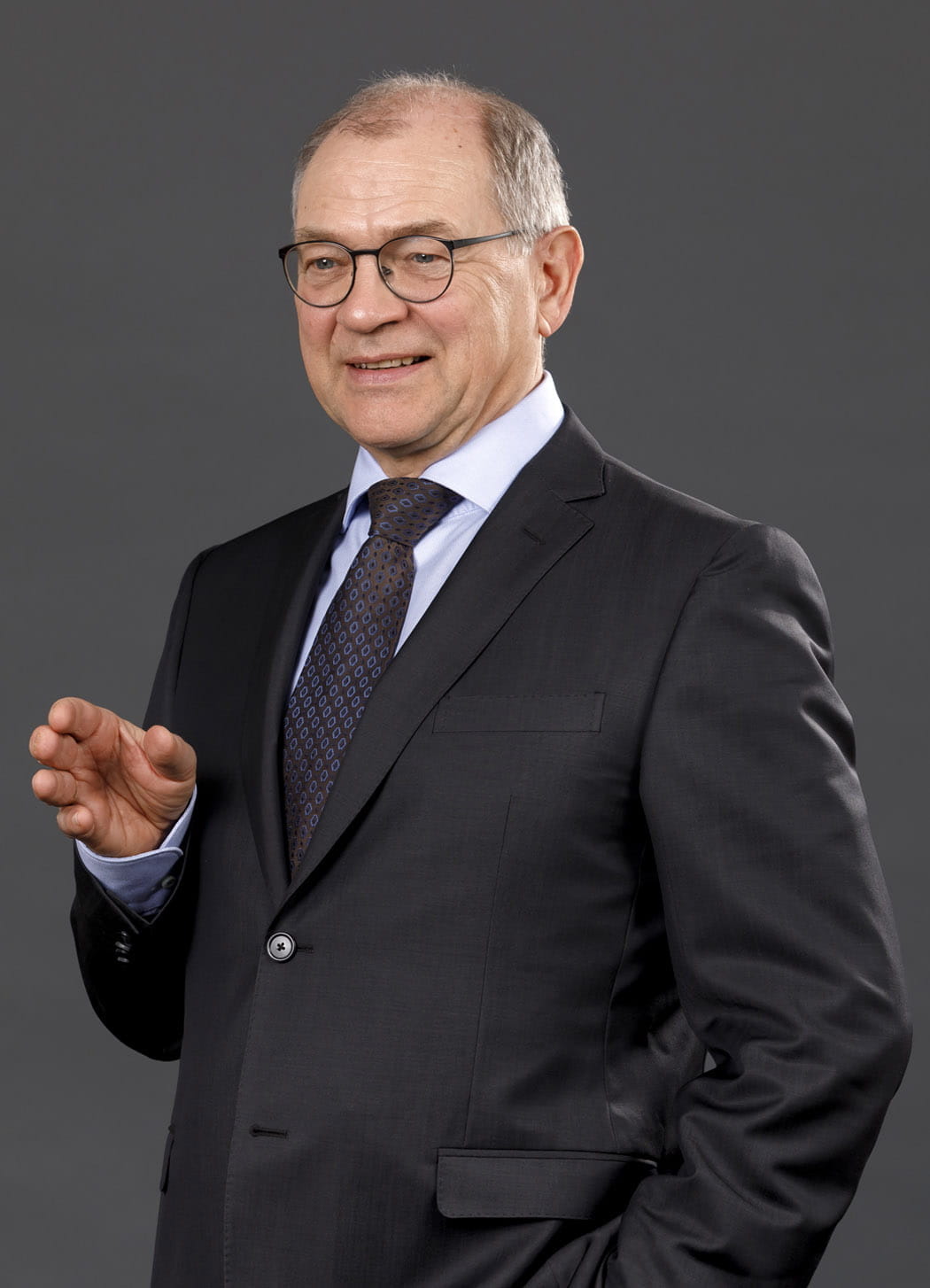 Thomas Kretschmann practices in the area of employment law in a national and transnational context.

Thomas also advises Clients in the area of restructuring and rationalization. In this context, after consultation with the client, Thomas conducts all activities including implementation and internal and external communication beyond the negotiations with works councils/unions.

He also provides support with regard to profit improvement programmes and mayor organizational changes such as implementation of new business line structures and integration of former stand-alone country businesses into the cohesive pan-European business. His clients include companies in a range of sectors including metal industry, chemical and related industries as well as food industry.

Due to his many years of practical experience, his involvement in the employers’ association of the German glass and solar industry – most recently as president of the association –, and his membership in the Bargaining Committee of the Confederation of German Employers’ Associations Thomas has proven knowledge in collective bargaining and for labour relations in international corporations.

*the above list includes matters completed whilst Thomas Kretschmann was in his previous employment.
Languages
Education

Thomas began his professional career in 1983 as company legal adviser with Flachglas AG.

After this company was taken over by the Pilkington Group (later Pilkington/NSG), he became head of the law department there.

Within the Pilkington Group, Thomas additionally took on the responsibility for automotive activities as HR Director Automotive Europe.

From 2005, when he was HR Director West Europe and HR Director North & Central Europe, his area of responsibility extended to cover all divisions of the company.

For almost 20 years Thomas was labour director of the codetermined Pilkington Group in Germany with responsibility for more than 10,000 employees at the peak.