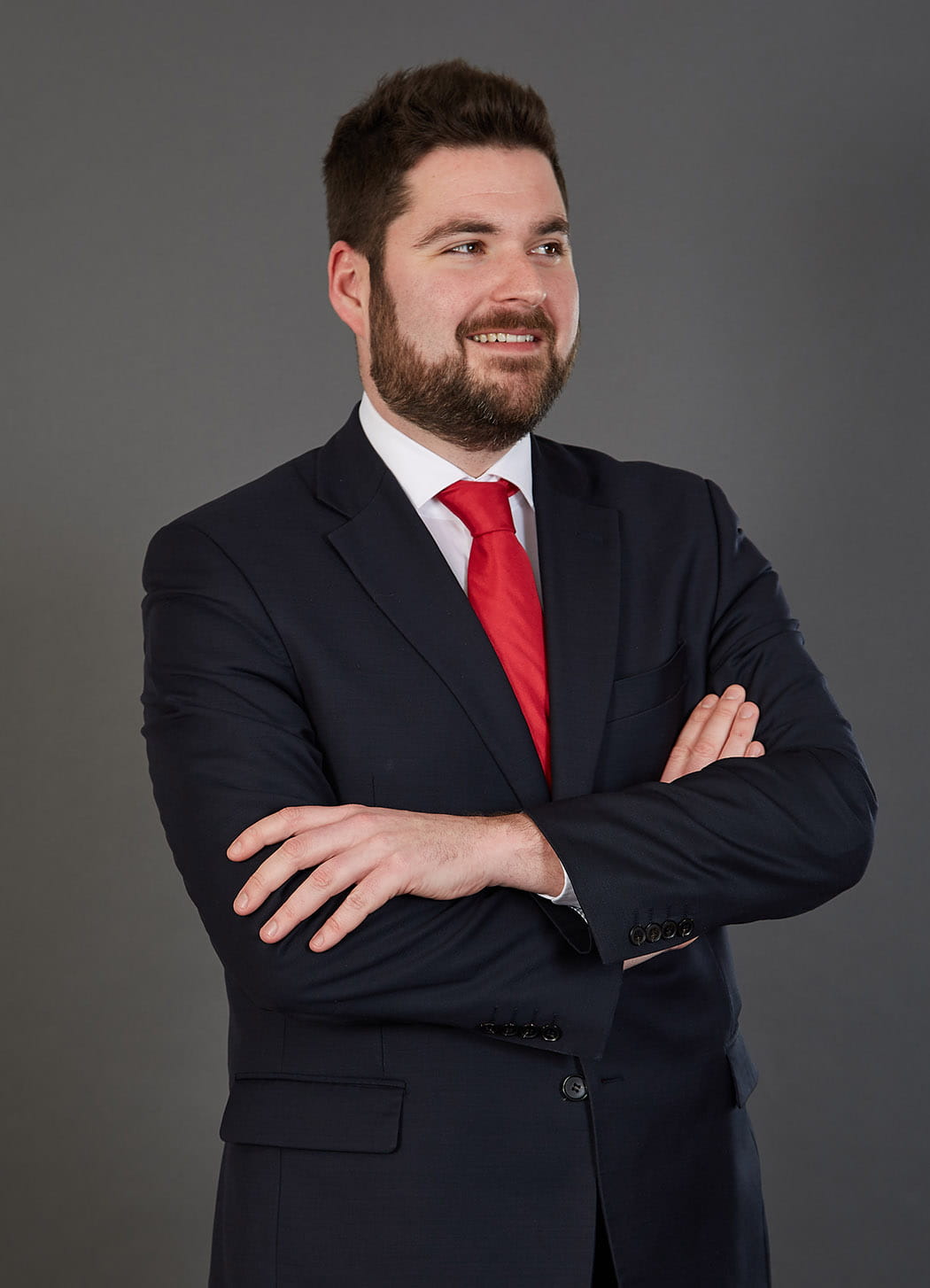 Mick Lawlor has over a decade's experience advising on large and high value international commercial disputes in the courts, before arbitral tribunals, in expert determinations and various other forms of dispute resolution. He has lived and worked in London, Dubai and Amsterdam and has acted on disputes across the UK, Europe, the Middle East, India and elsewhere.

His work covers a number of sectors with a particular focus on industrials and technology. He also has significant experience of working with clients in infrastructure, energy, retail, professional services and finance.

Mick has over a number of years worked closely with his regulatory and investigatory colleagues on a number of business critical matters. He is currently working on a series of high profile investigations and disputes arising from a product liability issue for a major international manufacturer.

Mick takes a commercial approach to disputes with an emphasis on attempting to find an early resolution. He also advocates for the use of legal technologies to maximise efficiencies.

Mick is dedicated to pro bono, most recently working with the Peter Tatchell Foundation to fight against human rights abuses in south east Asia. He was previously a trustee and director of a medical research charity focusing on Motor Neurone Disease (ALS) and is currently a trustee and director of Manchester Pride, one of the UK's leading LGBTQ+ charities. Mick has also spent time in Guyana, South America, providing training to the judiciary to help combat the drugs trade.