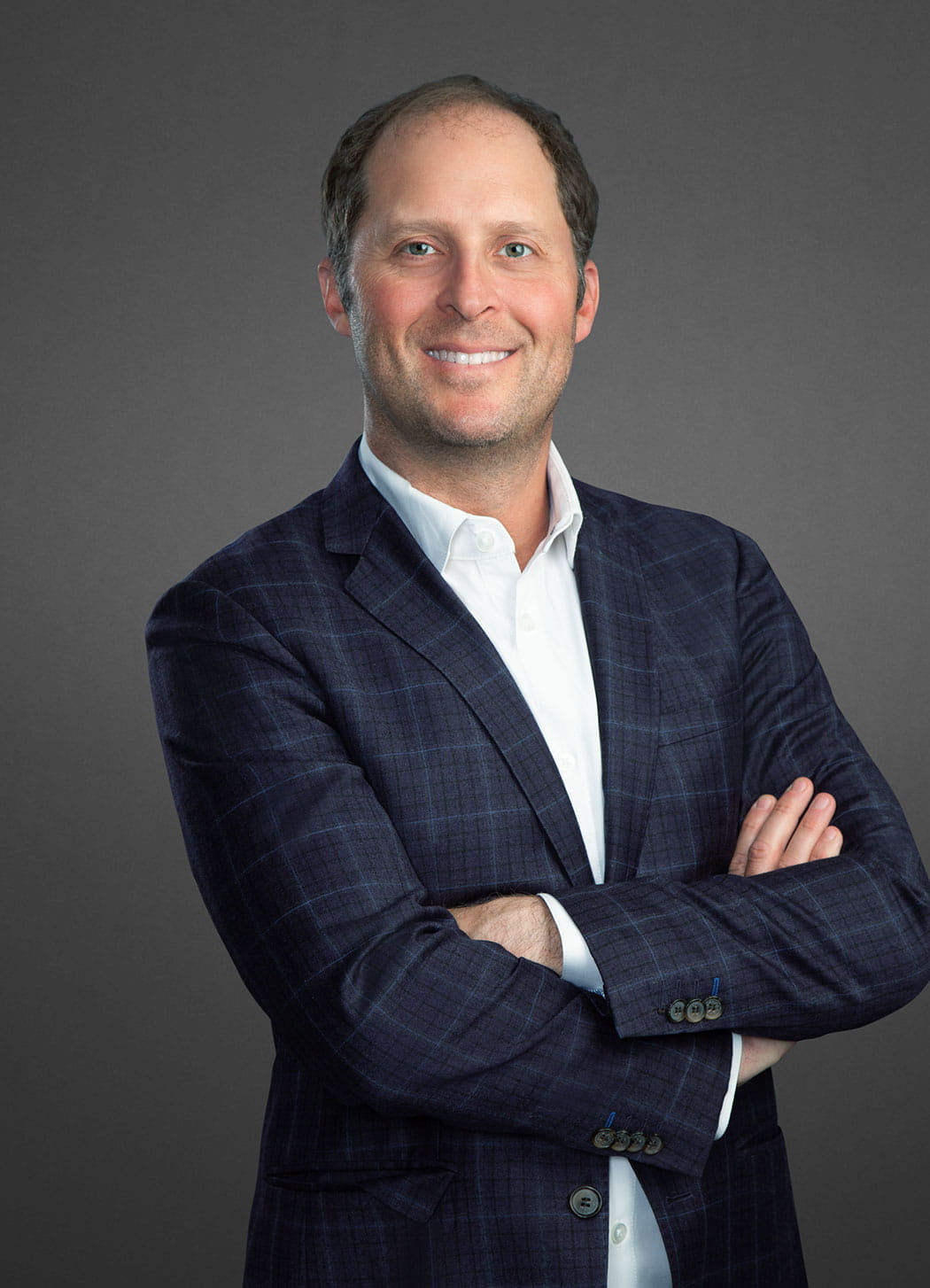 The respected legal publisher Chambers & Partners has repeatedly recognized Jeff in Chambers USA, and noted he is "talented" and "well placed to advise emerging growth and technology companies." He possesses a "unique set of contacts in this industry," and "understands the dynamics of the venture capital space." One interviewee described him as a "fantastic attorney with a unique background of working with small companies." Jeff "is 'very well integrated into the community' and earns praise for going 'above and beyond' for his clients." He has the ability, according to one source, to "get us in the door with investors where we might not otherwise have the contacts."

Jeff was included as one of only two attorneys in the Atlanta Business Chronicle's "Who's Who in Technology" featuring 100 people leading the metro area's growing technology industry. He was named to the Fulton County Daily Report's "On the Rise" list of leading Atlanta lawyers under 40 and was also named one of Atlanta's "Top Twenty Techies to Know" by the Atlanta Business Chronicle.

Jeff has also authored "Burned Angels: The Coming Wave of Minority Shareholder Oppression Claims in Venture Capital Start-up Companies," published in the North Carolina Journal of Law & Technology, which is now required reading at several US law schools. He has also had publications appear in The New York Times and the Venture Capital Journal.

Jeffrey is a regular speaker and panelist in the Southeast technology community. He is also a member of the faculty for the Venture Capital Institute, the Emory Law School TiGer Program, and Grupo Guayacan, and hosts the Alumni Dinner to kickoff the Venture Atlanta Conference each autumn. Jeffrey also leads teaching workshops, organizes brown bag seminars, and moderates leading venture capital panels at venture conferences, incubators, and technical universities across the country.

Jeffrey began his career at Davis Polk & Wardwell in New York City, where he was part of the deal team in support of several high-profile transactions, including the merger of the Qwest and US West corporations and the merger of the Exxon and Mobil corporations, each the largest in history when announced. He also negotiated several transactions for Goldman Sachs', Morgan Stanley's and CSFB's private equity investment arms.

Jeffrey was part of the original founding team that opened DLA Piper's Atlanta office in 2006. Since then, Jeffrey has grown the firm's emerging growth practice into the most sophisticated and innovative in the Southeast, consistently ranked number one in the region by volume and value each year. Jeffrey's practice includes venture-backed companies and investment firms in the U.S. and in Europe. He was the senior partner leading the three largest venture capital deals in the Southeast U.S. for 2019.

Jeff is a graduate of the Kauffman Fellows Program, a highly competitive national fellowship akin to a Rhodes Scholarship for venture capital professionals (www.kauffmanfellows.org). He was the first JD ever accepted into the program. Kauffman Fellows receive two years of specialized training in venture capital investment techniques and develop an extensive network throughout the private equity industry. Jeff is the only practicing attorney in the country to have completed the Kauffman program.

Jeff's fellowship was hosted at Alliance Technology Ventures, where he focused on investment assessment, deal structuring, company fundraising strategies and exit modeling. Jeffrey was a board observer with several ATV portfolio companies, including SecureWorks, RF Solutions, Omniguide and Xytrans.

Jeff was appointed in 2006 to the faculty of the Venture Capital Institute, a worldwide education foundation and training program for venture and private equity professionals.