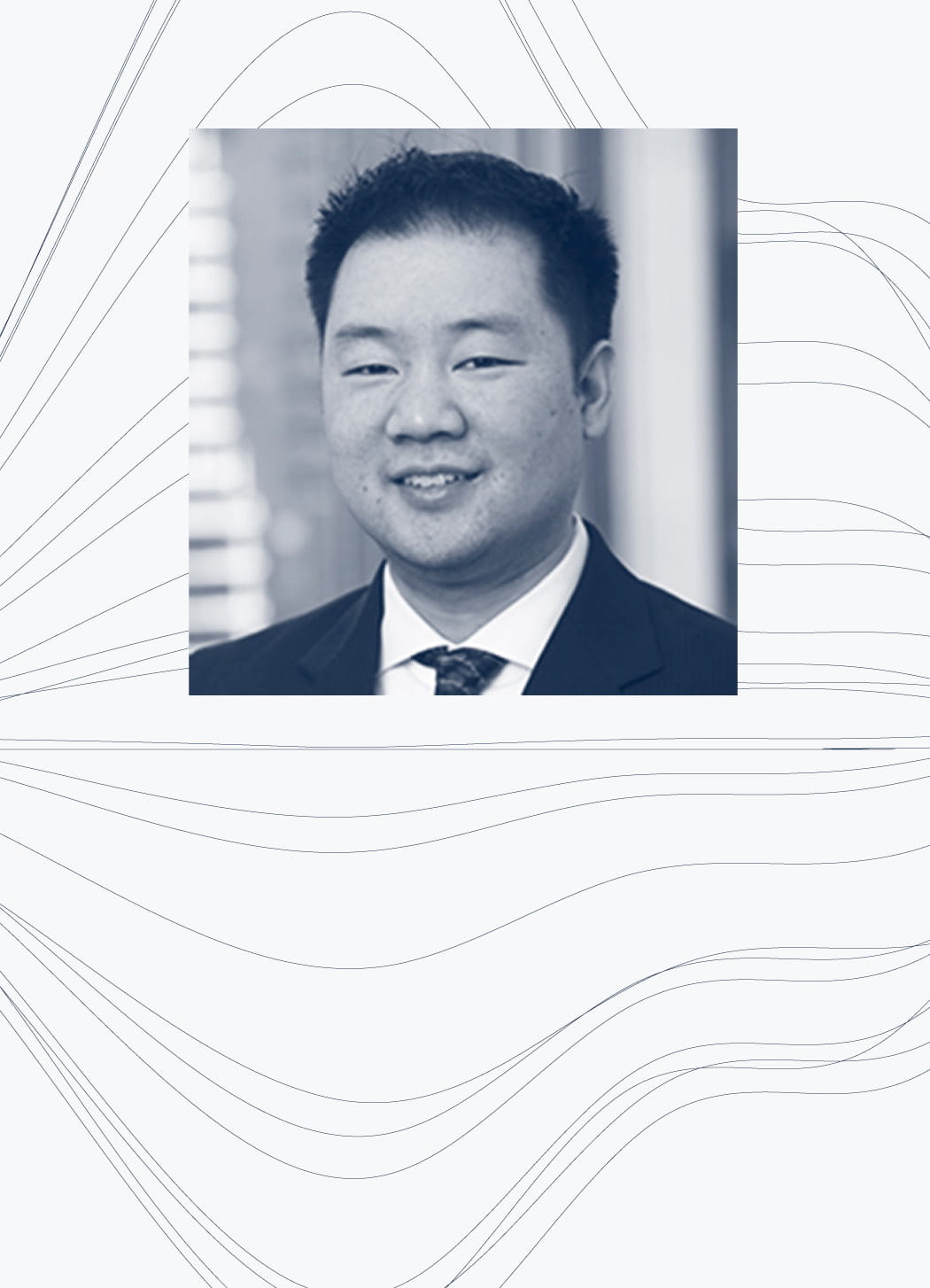 Joel Lin focuses his practice in the area of patent litigation and has experience litigating patents in federal district courts, the ITC and before the PTAB for post-grant proceedings.

He has represented various companies in the mobile, semiconductor, video streaming, medical device, healthcare and life science industries, both asserting and defending against patents. In addition to Joel's patent experience, he also has experience with trade secret matters and helped obtain a complete reversal of verdicts on liability and damages in a matter regarding para-aramid fiber in the Eastern District of Virginia and the Fourth Circuit Court of Appeals.

He earned his law degree at the University of Pennsylvania Law School and holds a B.S. in Electrical Engineering Computer Sciences from the University of California at Berkeley. Before attending law school, Joel worked as a support and software engineer in the mobile, aerospace and semiconductor industries.