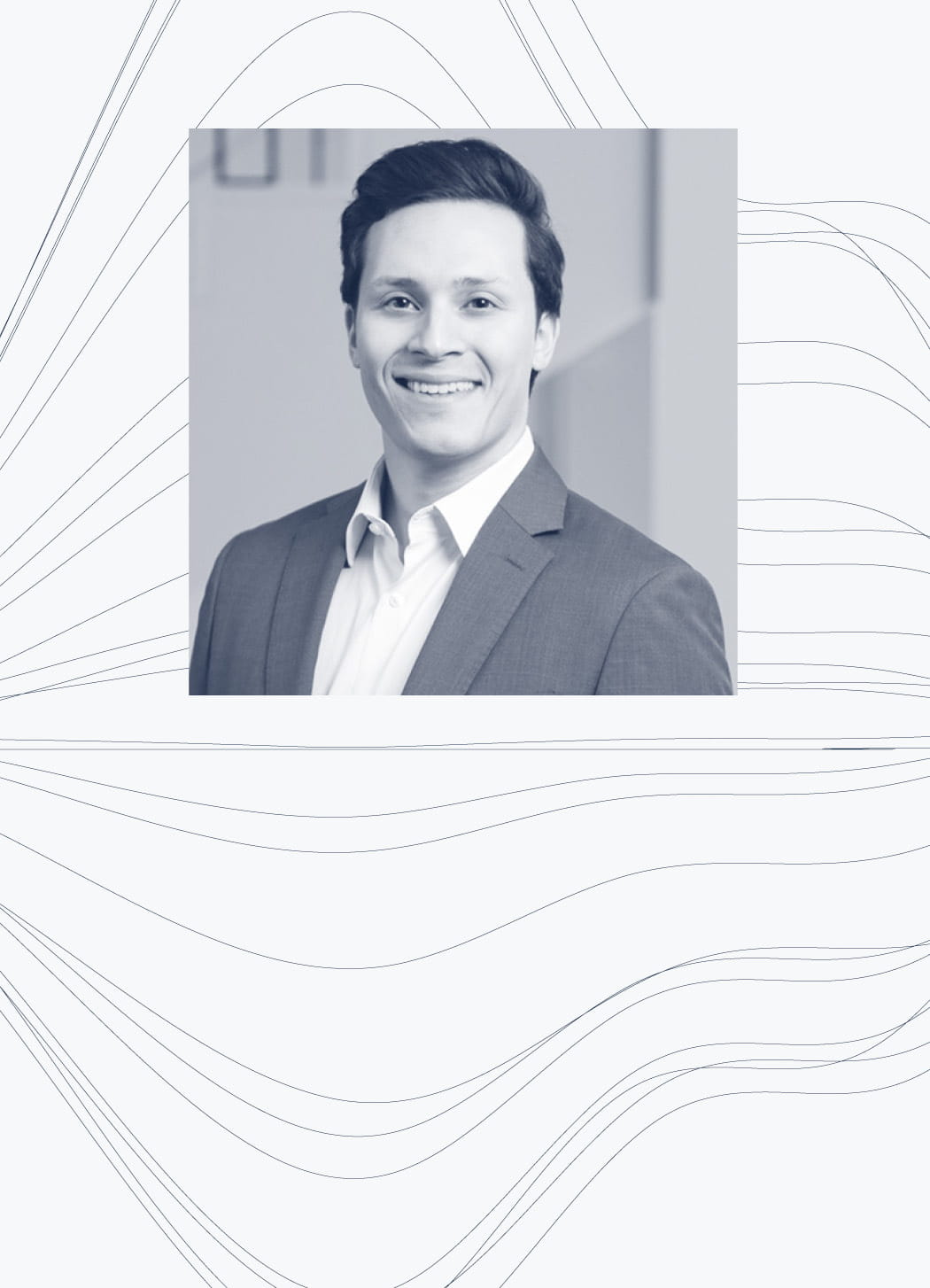 With extensive experience in all stages of litigation from pre-filing through trial and appeal, Lueddeke counsels clients in matters related to intellectual property, defamation and privacy, unfair competition, business torts, and high-stakes commercial disputes. Jason also maintains an active pro bono practice with a commitment to immigration causes.