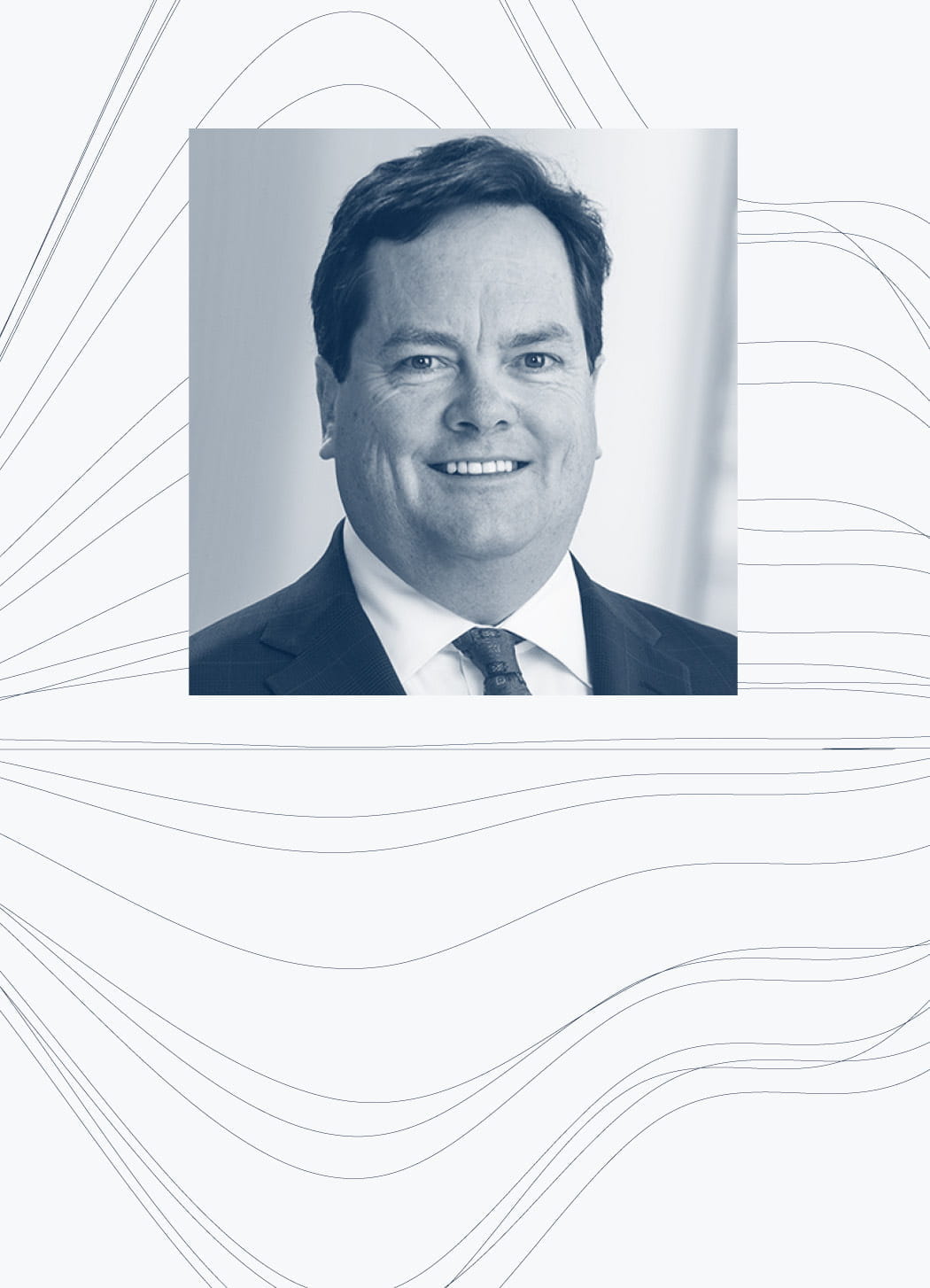 John K. Lyons represents major US and global corporations, committees, lenders and boards of directors in complex business reorganizations, acquisitions and divestitures, typically in distressed situations, in a broad variety of industries.

John has served as counsel in many significant business reorganizations, including as counsel for the official committee of unsecured creditors in the chapter 11 reorganization of American Airlines and merger with US Airways. This transaction was recognized in the Corporate & Commercial category in the Financial Times' 2013 US ''Innovative Lawyers'' report. He also has represented companies in numerous other high-profile chapter 11 cases across many business sectors.

John also represented club lenders Rabobank NA, Standard Chartered Bank and DBS Bank in the Pacific Andes/China Fishery chapter 11 cross border restructuring that was recently recognized in the Asia Legal Awards 2017 Finance Deal of the Year: Restructuring and Insolvency and one of the Deals of the Year in the Asia Business Law Journal.

In 2019, John was appointed to the State Universities Retirement System Board of Trustees (SURS). SURS administers retirement plans for employees and retirees that work or have worked in the Illinois higher education system, including the state universities and community colleges, serving more than 232,000 beneficiaries and managing over US$19 billion in assets.

Prior to joining DLA Piper, John was a partner for an international law firm's corporate restructuring group. In addition to his practice, John is involved in the community and serves as a director and vice president of the Illinois Holocaust Museum and Education Center and co-chairs the annual fundraiser for the Sunshine Through Golf Foundation.

DLA Piper advises Otsuka America Pharmaceutical in its purchase of the assets of Proteus...