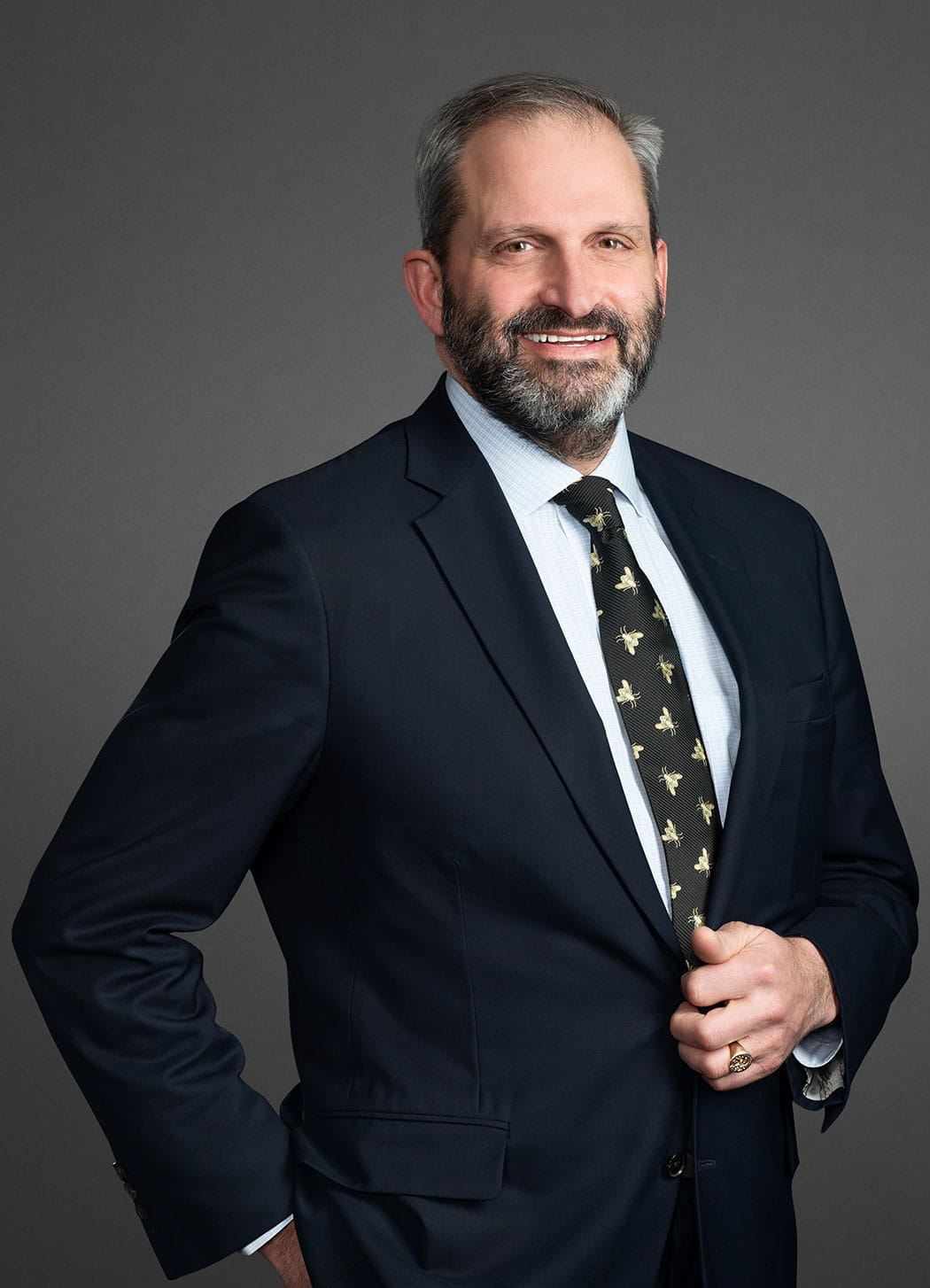 Matt joins DLA Piper after five years in Amsterdam, where he served as deputy general counsel for disputes, investigations and policy with a Nasdaq-listed global telecommunications provider operating in ten countries across Europe, Asia and Africa. In that role, he led the strategic execution of complex multi-national commercial disputes and international investor-state arbitrations while separately overseeing an internal team with primary responsibility for handling all sensitive FCPA-related investigations per the company's agreements with US authorities and three-year compliance monitorship.

Prior to his in-house counsel role, Matt was a partner at another international law firm, where, for nearly two decades, he represented a broad spectrum of domestic and international clients, including corporations, partnerships, C-suite executives, boards/special committees and individuals in complex commercial disputes, corporate transactions, government investigations and other regulatory matters. During that time, Matt also developed considerable experience outside the courtroom advising corporate boards and senior executives on sanctions, anti-corruption and anti-money laundering programs, as well as providing critical guidance concerning internal and government-facing investigations and regulatory proceedings conducted by the US Department of Justice, the US Securities and Exchange Commission and offices of the US Attorney and state attorneys general.

Matt has contested federal securities law claims from the initial motion to dismiss stage and class certification proceedings through to merits discovery and summary judgment and upon subsequent appellate review. More broadly, his practice has involved helping clients navigate a diverse range of complex direct, derivative and class action litigation in federal and state courts throughout the country. He has led expedited litigations in federal and state courts involving corporate control contests, employee non-disclosures of trade secrets and other confidential information, as well as litigations involving enforcement of covenants not-to-compete and non-solicitation agreements.

Notably, he has devoted considerable time on a pro bono basis as well, focusing on the protection of prisoners' rights and migrant workers' rights in numerous federal court litigations. He secured a First Circuit reversal on a jurisdictional issue of first impression in Massachusetts, a decision that was highlighted in The National Law Journal's Appellate Hot List 2008 selection.

Representative matters include a diverse array of proceedings involving securities and other commercial direct, derivative and class action litigation; arbitrations, including investor-state matters; the False Claims Act; the Foreign Corrupt Practices Act; bankruptcy proceedings; corporate financings; copyright; and insurance claims as well as whistleblower and other employment matters. While too numerous to individually mention, the following are reflective of some more notable experiences: