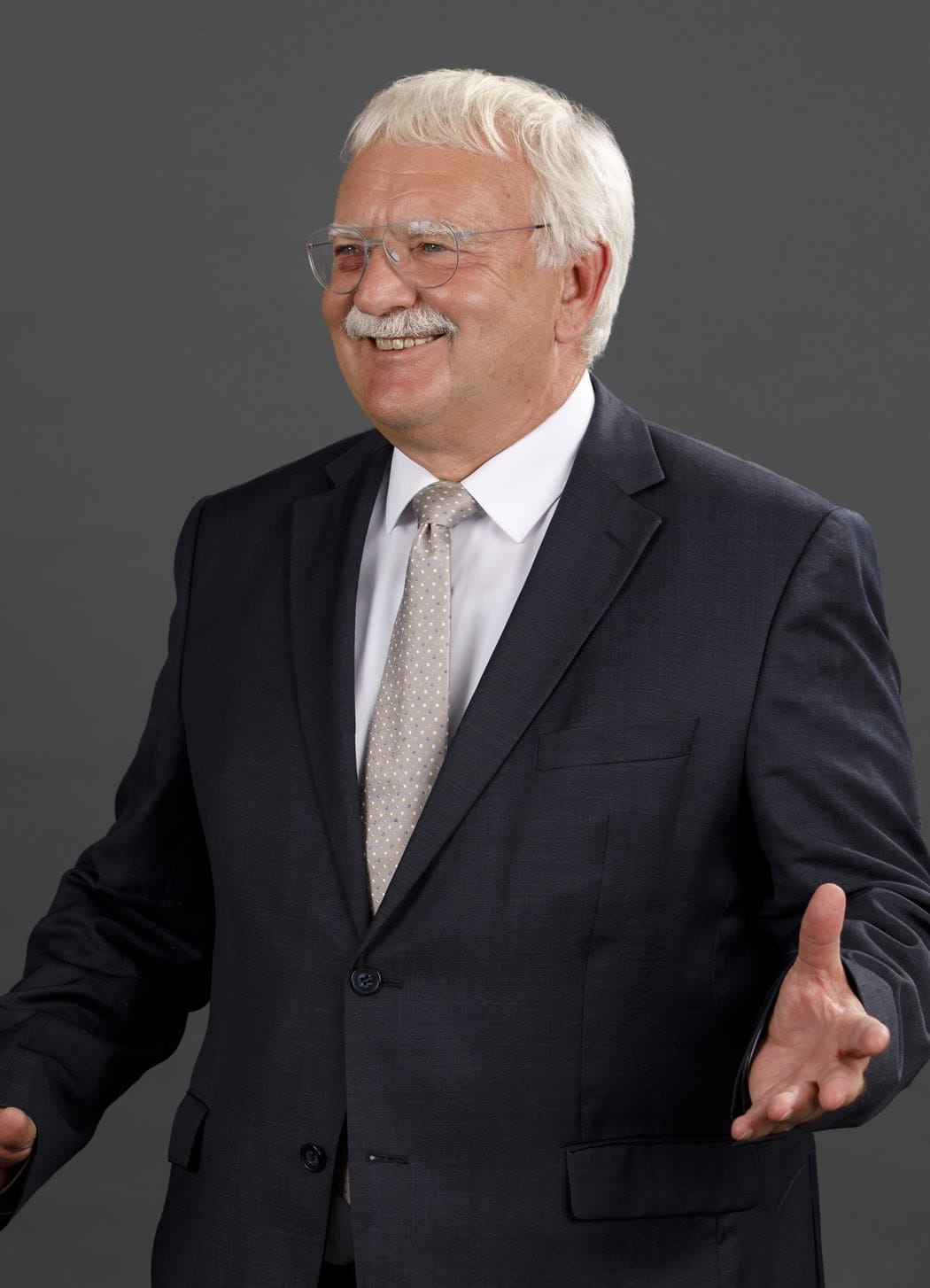 My goal is to use my long in-house experience to add value to the legal advice.

Wolfgang May is a German IP-lawyer with more than 35 years of experience, more than 25 of them heading in-house Departments in the consumer goods sector, including about 8 years as Director Trademarks EMEA and Global Brand Equity Leader for Beauty Care at Procter & Gamble. He joined DLA Piper as Of Counsel 2013 and advises clients in particular in the luxury, consumer goods and life sciences sectors on trademark, design and copyright matters and related licenses.

Based on his long in-house experience Wolfgang brings together legal knowledge with an "in-house" thinking, combining both in the interest of the client.

Wolfgang has more than 25 years of in-house experience in the field of non-technical intellectual property rights and licenses.

He started his career in IP as Head of Trademarks at Muelhens ("4711") in Cologne. After the acquisition of Muelhens by Wella he moved on to build Wella's dedicated trademark department which he led as Head of Corporate Trademarks from 1998 until 2004, when he was appointed Associate General Counsel/Director Legal/Brand Equity at Procter & Gamble, who had acquired Wella in 2003.