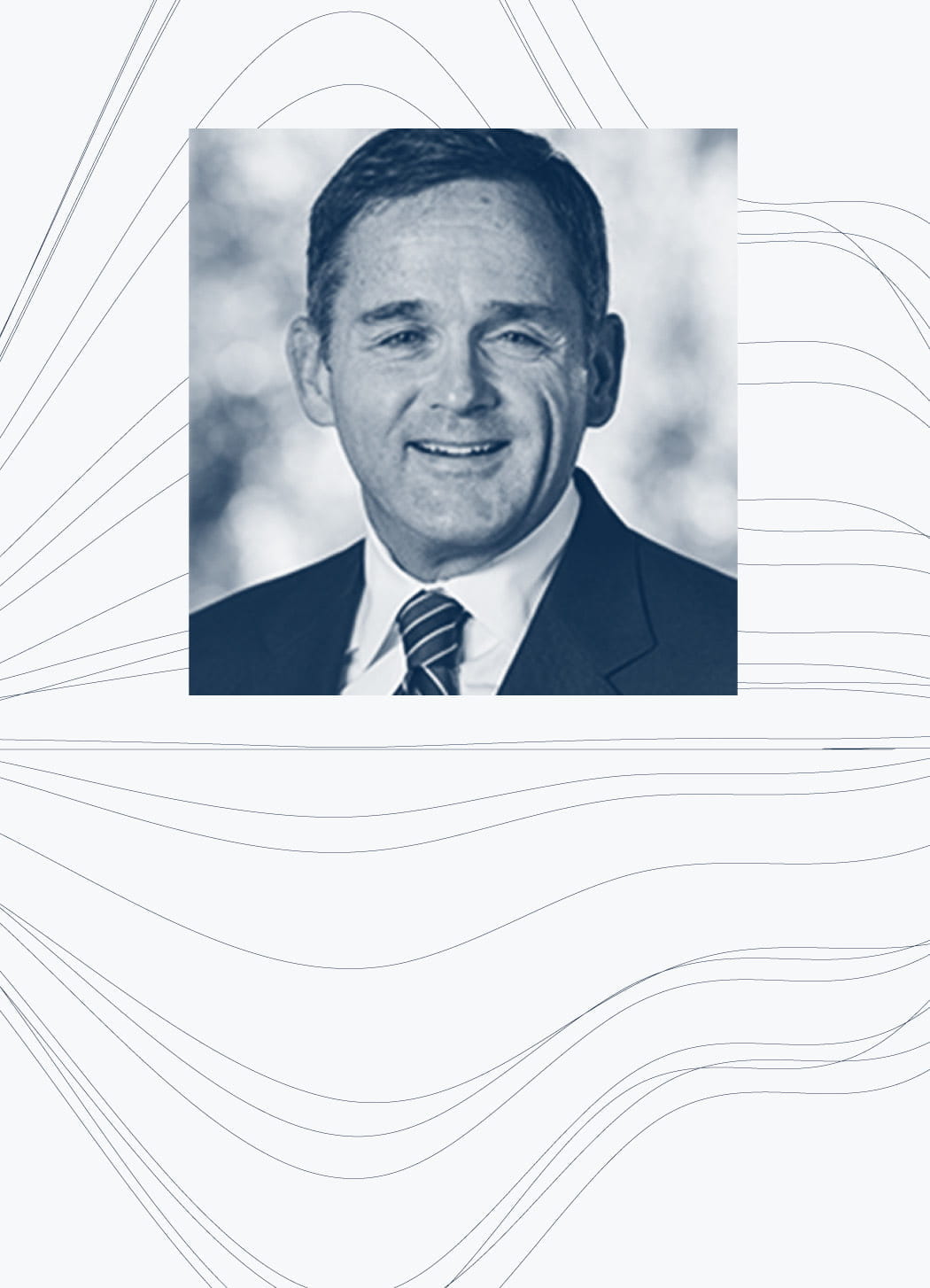 Mark regularly represents publicly traded and private companies, boards of directors, executives, plans, plan sponsors and fiduciaries in a broad range of employee benefits and executive compensation matters.  He advises several of our largest public clients regarding the development and operation of benefit plans and executive compensation arrangements, including compliance with applicable tax, securities, corporate and governance rules.

He also regularly represents clients in litigation of benefits and executive compensation matters, which gives him a unique perspective in advising clients. Recent litigation experience in these matters includes:

Mark was named a 2019 Employment Trailblazer. The publication highlighted his successful defense of New York University in two-related class action suits alleging ERISA violations associated with retirement plan offerings, in which he secured a victory following a two-week bench trial in the first suit and a dismissal of the second.

Mark took a leave of absence from the firm to serve as the Managing Director and General Counsel of the United States Olympic Committee and a member of the US Olympic Team staff for the Summer Olympic Games in Sydney, Australia. Hired to implement governance improvements resulting from the Salt Lake City bid scandal, he was responsible for managing all legal affairs of the organization. He is currently an arbitrator for the Court of Arbitration for Sport (CAS) in Lausanne, Switzerland, and the American Arbitration Association (AAA), and serves as an arbitrator of sports disputes for Olympic and professional sports.

DLA Piper advises Qualcomm in US$1.4 billion acquisition of NUVIA