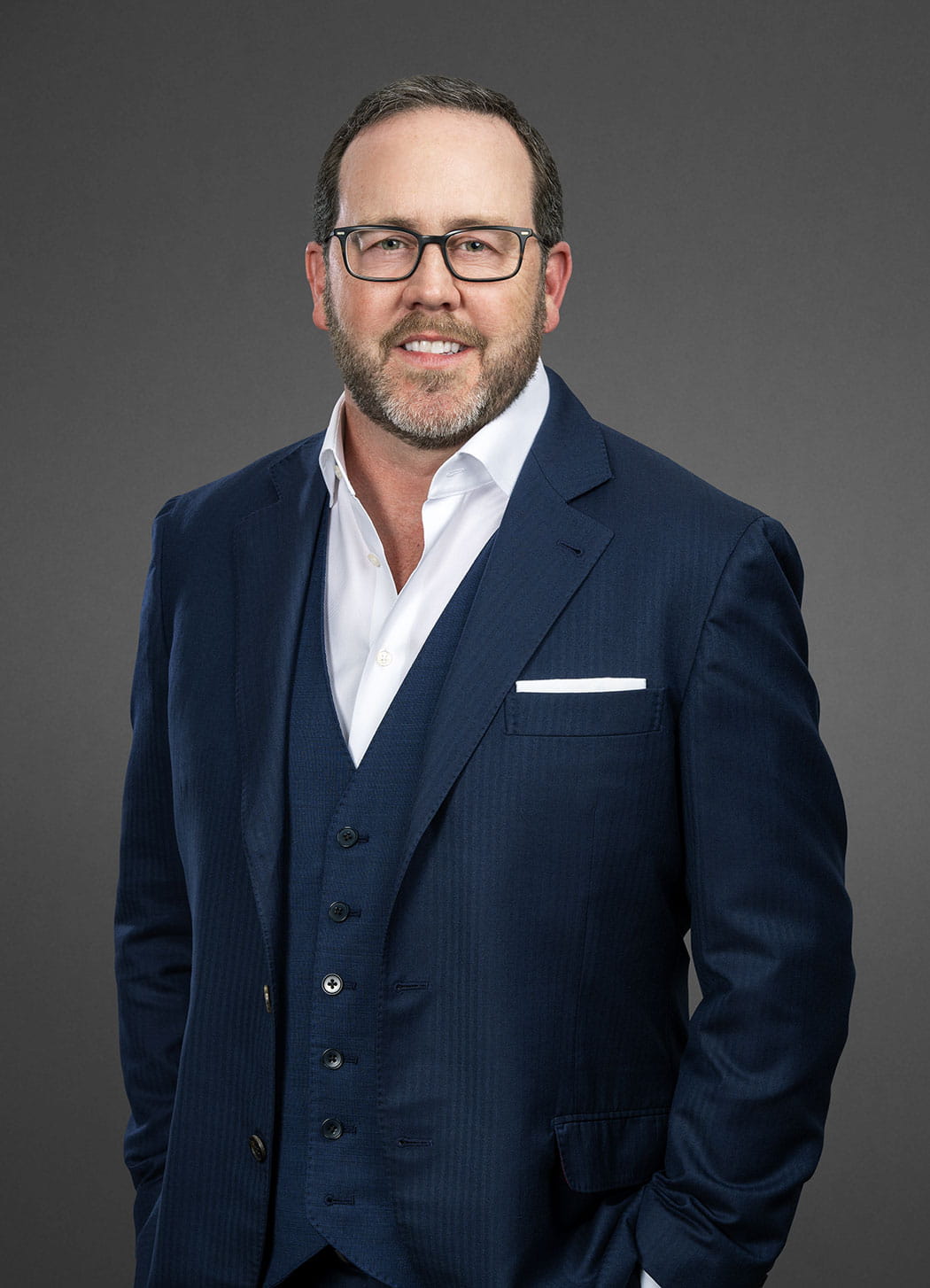 Benjamin R. Mulcahy is a partner in the Intellectual Property and Technology practice and co-chair of the firm's National Advertising Team. Ben represents major film studios, broadcast and cable television networks, retailers, prominent website operators, major consumer brands and their agencies in all aspects of sports marketing, entertainment marketing and interactive marketing, as well as in structuring and negotiating virtual reality, gaming, eSports and innovative branded entertainment initiatives and navigating the rights of stakeholders and the ever-changing laws that affect how campaigns are activated and content is distributed across all media.

Ben has been ranked as one of the country's leading lawyers by The National Law Journal, which named him at the age of 36 to its annual "40 Under 40" list of leading lawyers under the age of 40. Variety, one of the two leading entertainment industry publications, has twice recognized him as a Game-Changing Entertainment Attorney in its Legal Impact Report, naming 50 lawyers whose deals and court battles have changed the shape of entertainment. Variety has also named Ben to its Dealmakers Impact Report, recognizing the deal makers who help make things happen in Hollywood. The Hollywood Reporter has also recognized Ben for his work on high-profile sports sponsorship and rights acquisition negotiations, naming him in 2021 to its 15th annual Power Lawyers list of Hollywood’s top 100 attorneys.

Ben has been consistently selected for inclusion in annual editions of Chambers USA: America’s Leading Lawyers for Business as a leading transactional Entertainment and Advertising Law lawyer and has been listed by the Legal 500 in its guide to outstanding lawyers nationwide as an elite "Leading Lawyer" for his marketing and advertising practice in the media and technology industries. In 2014, the Daily Journal named Ben to its annual list of the Top Entertainment Lawyers in California for rapidly reshaping the movie, music and game businesses. Ben has been recognized by Lawdragon Magazine as one of the leading Film, Television and Advertising lawyers in America and has been consistently named a Super Lawyer, Entertainment and Sports, by the editors of Law & Politics magazine in both New York and Southern California. In 2008, Ben received a prestigious Burton Award, one of the highest literary honors in law, for his legal writing on the virtual world "Second Life."

Ben Mulcahy serves as outside counsel to The Pad Project, a California Nonprofit Public Benefit Corporation that was founded by a group of high school students in Los Angeles and produced the documentary short film entitled "Period. End of Sentence.", which won the Academy Award in 2019 for Best Documentary Short Film and is available for streaming on Netflix. The Pad Project's mission is to help transform the global narrative surrounding menstruation into a source of empowerment and pride. To further that mission, The Pad Project continues to lead several initiatives designed to educate the general public about how girls around the world face barriers to receiving a quality education because they lack access to menstrual health education, adequate water, sanitation, hygiene facilities, and affordable, hygienic menstrual products. Ben also provides pro bono support to the Natural Resources Defense Council, a non-profit organization working to safeguard the earth - its people, its plants and animals, and the natural systems on which all life depends.