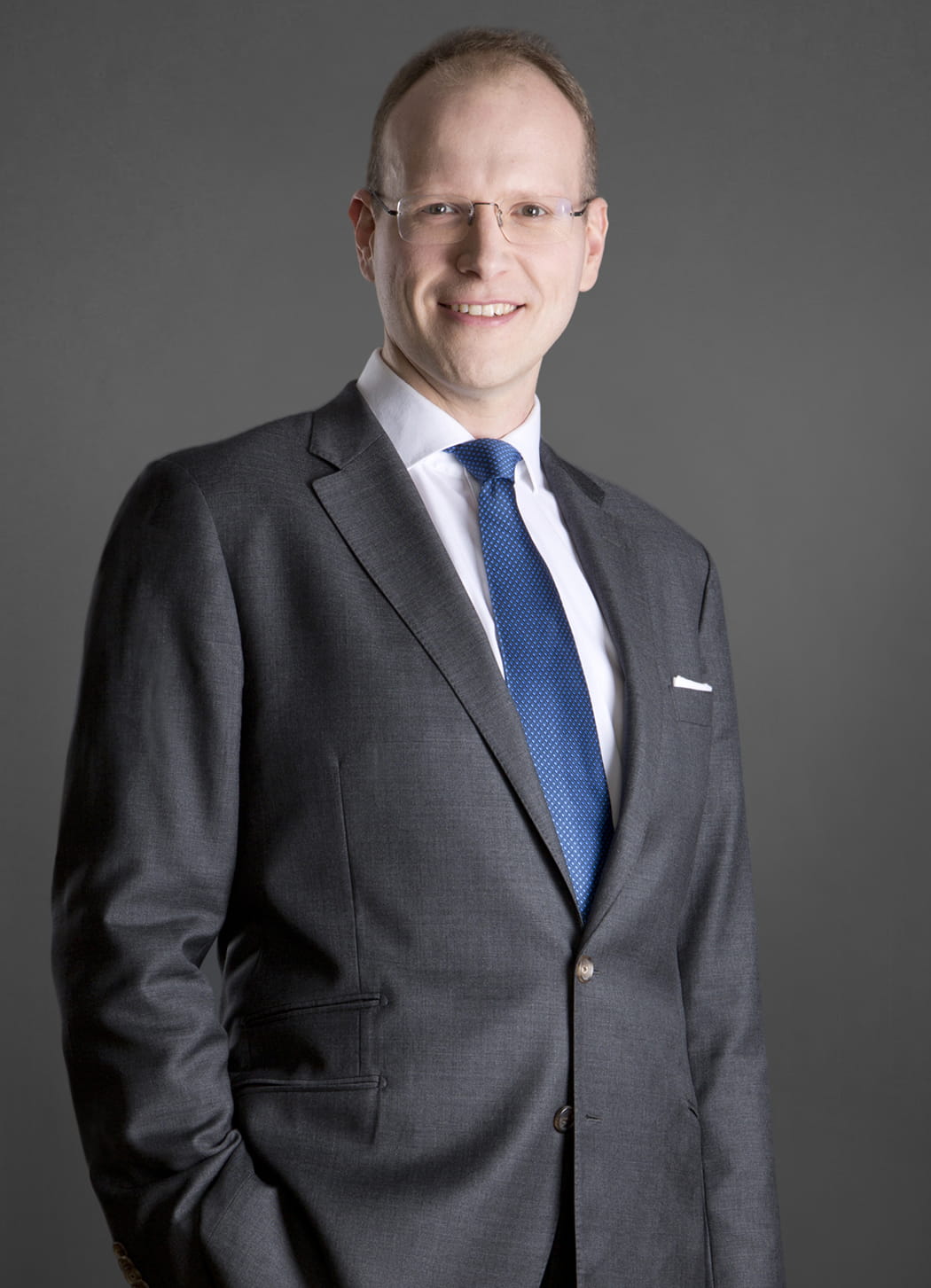 Kenneth Wallace-Mueller is an energy and climate lawyer, with over 8 years of experience advising market participants along the entire electricity and gas value chains, on renewable electricity and gas project development and trading, and on contractual structuring and regulatory compliance questions.

Kenneth is an English solicitor who specialises on corporate power purchase agreements (CPPAs), the trade of renewable electricity, hydrogen and biomethane, and on the trade of environmental attribute certificates (such as EU GOs, UK REGOs, I-RECs, emissions allowances, emissions reductions and other carbon credits). Of increasing importance in the market, he regularly advises on structuring robust environmental claims by corporate and industrial buyers, as well as on compliance with environmental standards such as the GHG Protocol Corporate Standard, ReGP and RE100.

Kenneth also advises on the development of renewable generation projects, including on the negotiation of physically and financially-settled corporate PPAs, financing documentation, as well as on their treatment under financial markets legislation.Kenneth additionally specialises the UK electricity and gas regulatory regime, regularly advising clients (including generators, transmission and distribution system operators, interconnectors, suppliers and consumers) to ensure compliance with statutory requirements, licence conditions and industry codes. He has advised on a number of electricity and gas UK and EU cross-border interconnection projects.

Kenneth particularly enjoys advising on smart and advanced energy technologies, including energy conversions (such as P2X), alternative fuel vehicles and recharging and refuelling systems, the development of energy communities, and the application of blockchain and smart contracts in the energy sector.

Kenneth has both private practice and in-house experience, most recently having been seconded to Shell and Engie and supporting the in-house teams on various electricity, gas, LNG and renewables projects, which has offered him valuable insight into the various demands of business, compliance and in-house legal teams.Prior to entering the law, Kenneth has a background in science, having obtained an honours degree in genetics. His interest in science and technology continues to this day, enabling him to offer addition insights into the energy markets beyond the law.

How are SLDs characterized under US, EU and UK regulations? ISDA looks at the regulatory...