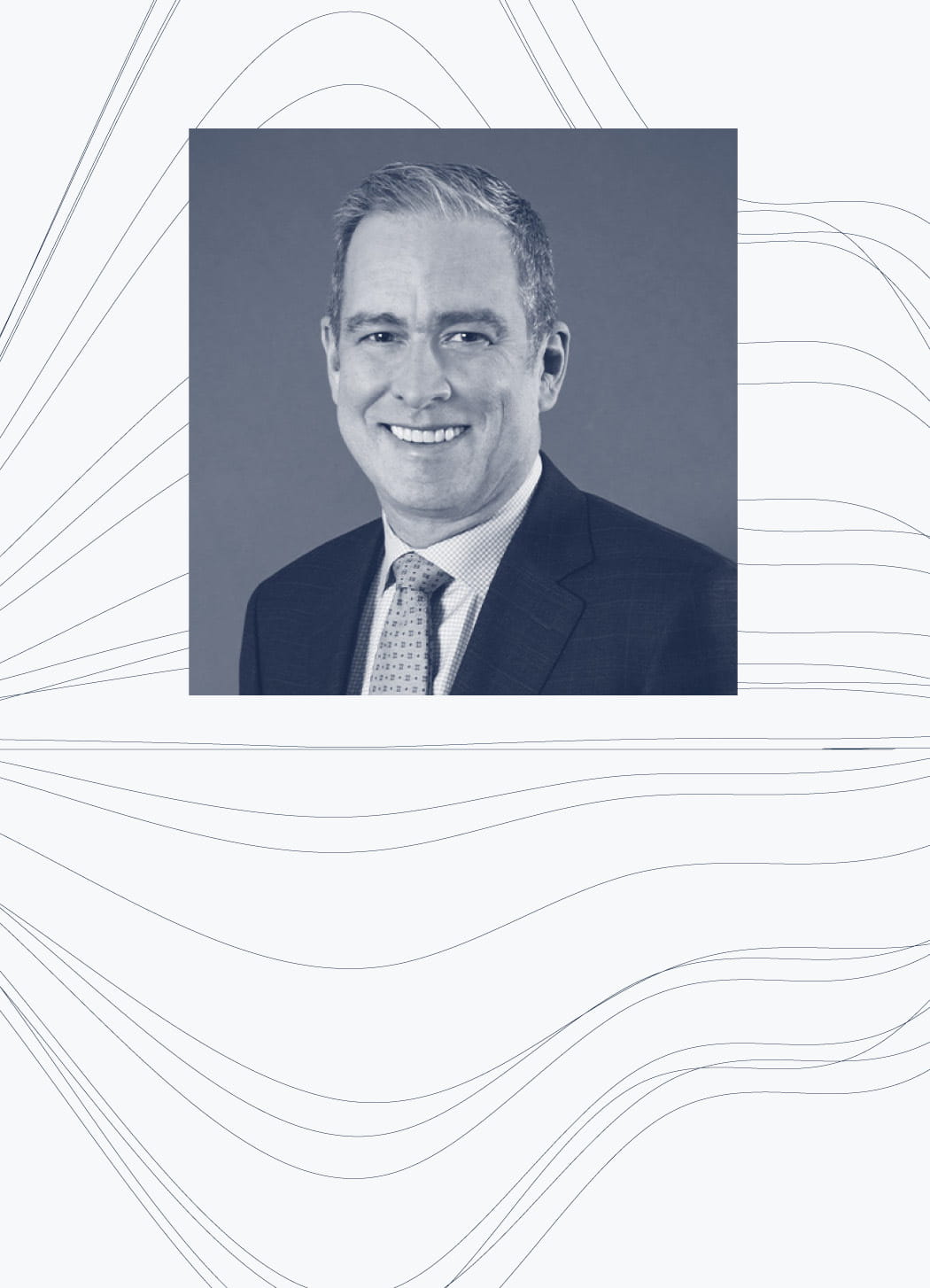 Derek Bell is a key member of the firm’s Litigation, Arbitration and Investigations group. His practice focuses on Commercial List litigation, which ranges from public company disputes, to merger and acquisition litigation, securities litigation, competition litigation, cross-border litigation, to insolvency matters. He has also acted as lead counsel on international commercial arbitration matters around the world.

Derek has been responsible for the successful resolution of many “bet-the-company” litigation mandates and has been at the forefront of many of the most important litigation mandates in Canada over the last two decades. Well known for his innovative approaches in dispute resolution, Derek represents a wide variety of industries and business sectors, including public issuers, individual directors and officers, banks, securities dealers, manufacturers, and private and public investment funds. He has appeared at all levels of court and administrative tribunals in Ontario, Quebec, British Columbia, the Federal Court of Canada, and the Supreme Court of Canada.

Derek has led the charge in innovative approaches to law, charting a path that others follow. Derek was lead counsel on the first reported case in the history of Canada where a public issuer merger was successfully blocked at a fairness hearing. He was lead counsel for the issuer in Canada’s first Material Adverse Effects (MAE) case, in the context of COVID-19. He was lead counsel for the Commissioner of Competition, successfully obtaining the largest monetary penalty awarded to date. He is a member of the Commercial List User Committee, responsible in part for developing model orders in corporate and insolvency proceedings.

Derek also has an active practice involving governmental affairs and public interest mandates. He has acted for a Prime Minister of Canada, a premier of a province, multiple members of parliament, the Commissioner of Competition, and others. He has acted on numerous constitutional cases, including the most recent challenge to Bill 5 in Ontario, relating to the composition of Toronto city council. He has acted on a number of petitions to the federal cabinet. Derek’s experience on governmental mandates extends beyond Canada, as he has developed significant experience dealing with, and litigating against, the government of the People’s Republic of China and its state-owned enterprises.

Prior to being called to the Bar, Derek clerked with the Honourable Justice Charles D. Gonthier at the Supreme Court of Canada.

Cineplex’s biggest blockbuster of 2021 is not on the screens: Ontario Court Awards $1.2...