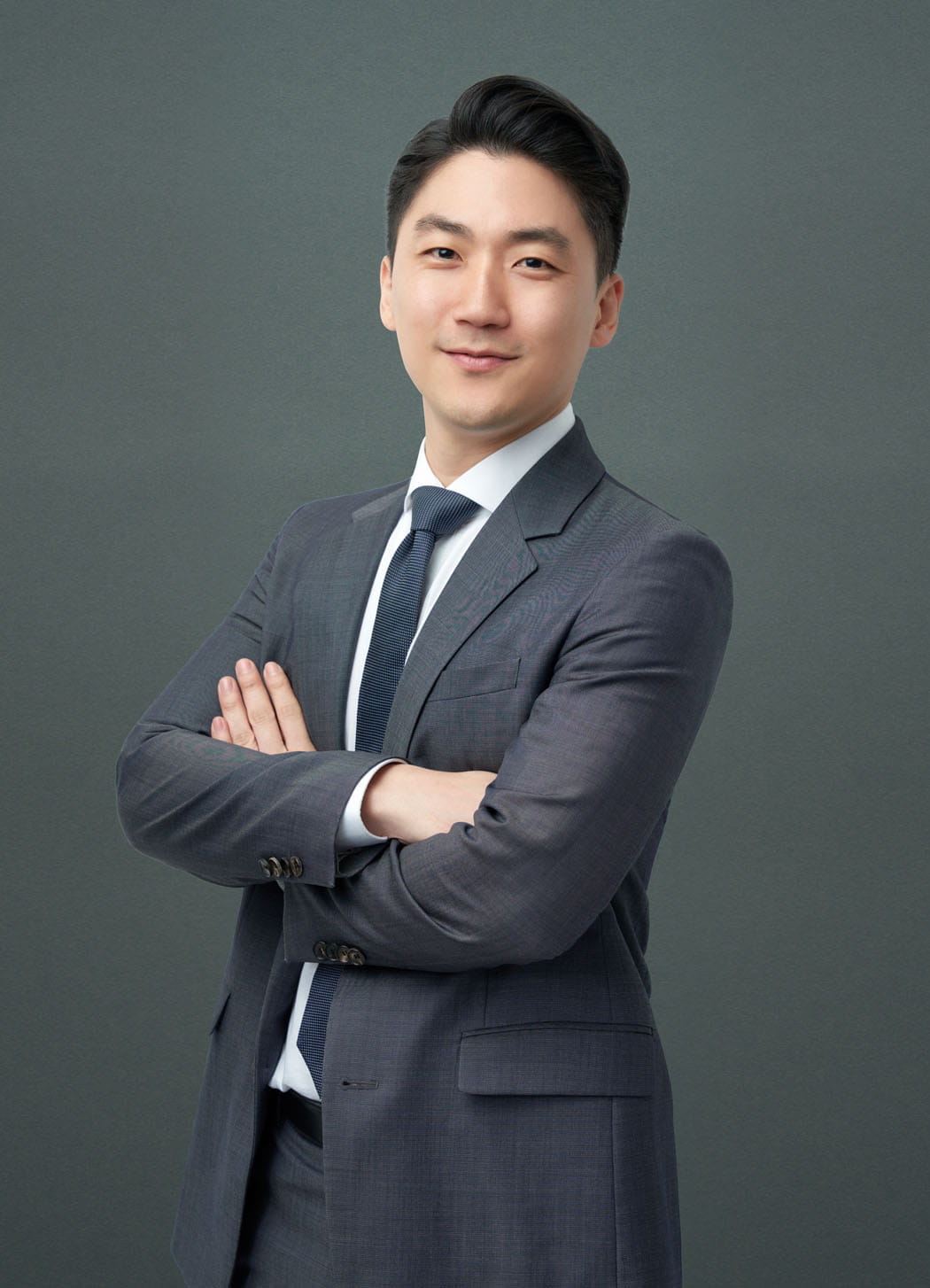 DK is named as an "Acritas Star" for three consecutive years (2019-2021) by Acritas. DK is also ranked by Chambers Asia Pacific as the "Up and Coming" lawyer for Corporate/M&A: International Firms (2023). A client notes DK "routinely assists with regulatory issues arising out of corporate transactions" and he is also "adept at handling outbound investments." DK is also ranked by Legal 500 Asia Pacific as the "Rising Start" for Corporate and M&A: Foreign Firms (2023). DK is named as the "Associate to Watch" for Dispute Regulation: International Firms by Chambers Asia Pacific for 6 consecutive years where DK is "noted for his expertise in corporate and regulatory disputes."

Before joining DLA Piper, DK worked as an in-house counsel at POSCO, one of the largest steel makers in the world, focusing on cross-border investment and related disputes. DK was the recipient of “POSCO CEO's Award of Excellence” and “Legal Affairs Dept. EVP's Award of Excellence.” DK served as a judge advocate in the Republic of Korea’s Navy and Marine Corp. Before he joined the military, he worked at the Korean Government Legal Service firm advising government agencies and state owned entities in connection with cross-border transactions, foreign direct investments and general corporate matters.