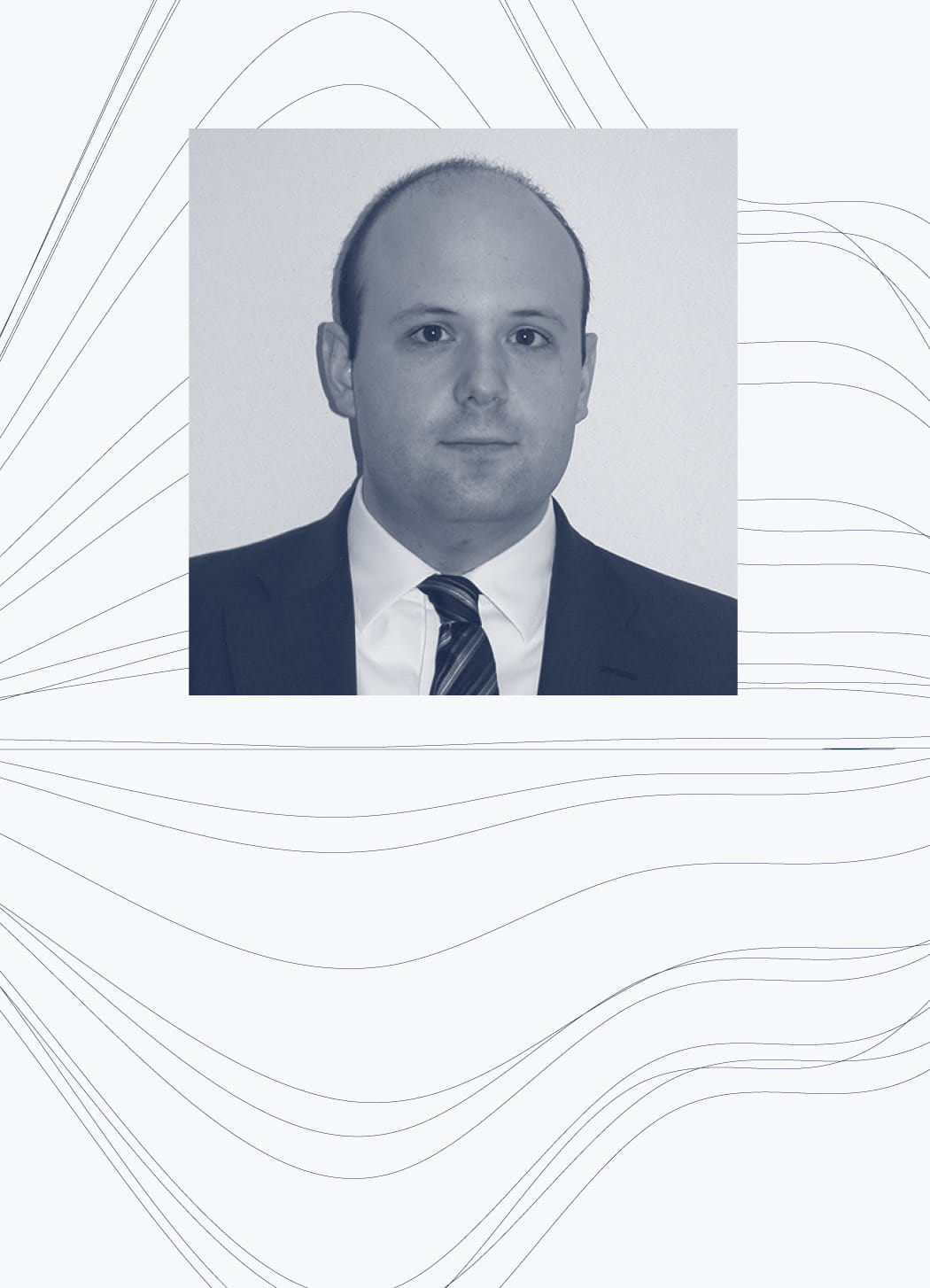 Noah Schottenstein is a former Trial Attorney with the US Department of Justice and a former Assistant United States Attorney for the Western District of Texas.  He is an experienced litigator who has represented the United States in over 25 different federal trial and appellate courts.  He has also worked with senior government officials at all stages of enforcement matters, from investigations through trials, appeals, and at the US Supreme Court.

Noah started his legal career through the DOJ Honors Program in Washington DC.  While there, Noah worked on the Mortgage Fraud Task Force, the US$25 billion National Mortgage Settlement, the National Mortgage Settlement Oversight Committee, SIGTARP oversight, and other investigations and litigation involving financial fraud, public integrity, and consumer protection matters of national importance.  In handling these matters, Noah was routinely called upon to advise senior DOJ officials, supervise nationwide litigation efforts, and coordinate with representatives from other federal agencies, including the Federal Trade Commission and the Consumer Financial Protection Bureau.

As an Assistant United States Attorney, Noah was responsible for investigating and litigating matters including healthcare fraud under the False Claims Act, Anti-Kickback Statute, and Stark Law; regulatory enforcement actions; and lawsuits filed against the government under the Federal Tort Claims Act and the Administrative Procedure Act.

Noah also has significant experience with restructuring matters.  While at the DOJ, he represented the interests of the United States and various federal agencies in bankruptcy litigation.  In private practice, he has primarily represented energy sector clients, including upstream, midstream, oilfield services, and generation companies.