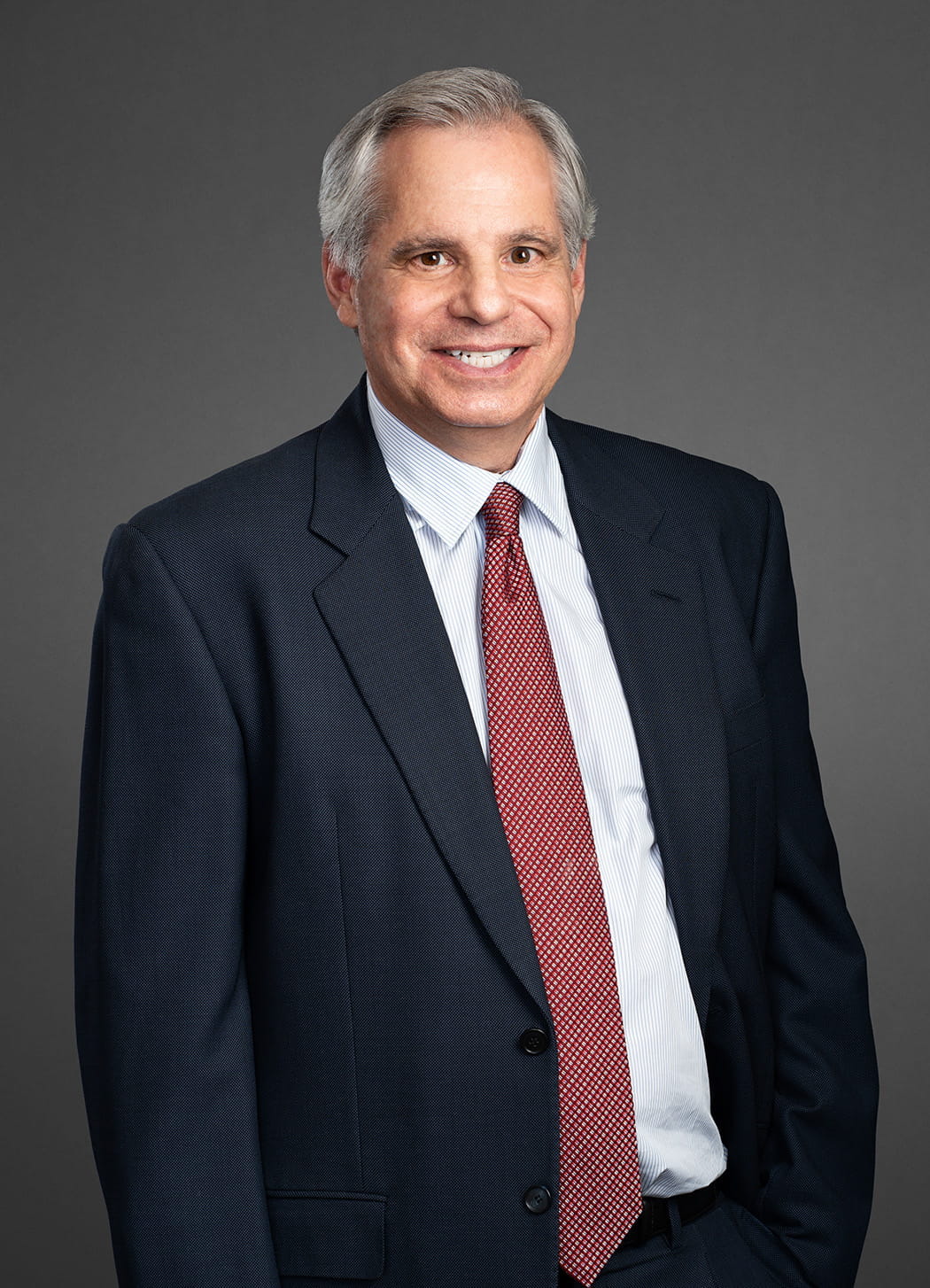 Tony served as New York City's Deputy Mayor for Planning, Education and Cultural Affairs for the City of New York from 1998 through 2001 and served as a Senior Adviser and legal Counsel to the Mayor from 1994-1998. Tony helped to spearhead the landmark merger of the city’s Transit Police and Housing Police into the New York Police department and was responsible for the implementation of major policy initiatives for the mayor. He also was responsible for overseeing key aspects of city planning and public improvement, such as the development of Brooklyn Bridge Park and the planned expansion of Lincoln Center. He has also served as one of the Mayor's advisors in responding to the September 11 attack on the World Trade Center.

Tony was named one of New York City's leading lawyers in the area of business litigation by Law & Politics magazine, and he is rated AV® by the Martindale-Hubbell Law Directory, the highest rating attainable, as well as by Corporate Counsel Magazine and The American Lawyer. Tony is a member of the Bar of the State of New York and the United States Supreme Court and has practiced in numerous jurisdictions throughout the United States.

Tony previously served as an adjunct professor at Columbia University's School of International and Public Affairs. He has authored numerous articles in various media journals and is regularly invited to participate in and speak at high-profile legal and policy-related events. Tony serves on the board of trustees of several prominent educational and cultural organizations in New York City. He also serves on the advisory board of the Center for New York City Law, which is affiliated with New York Law School.