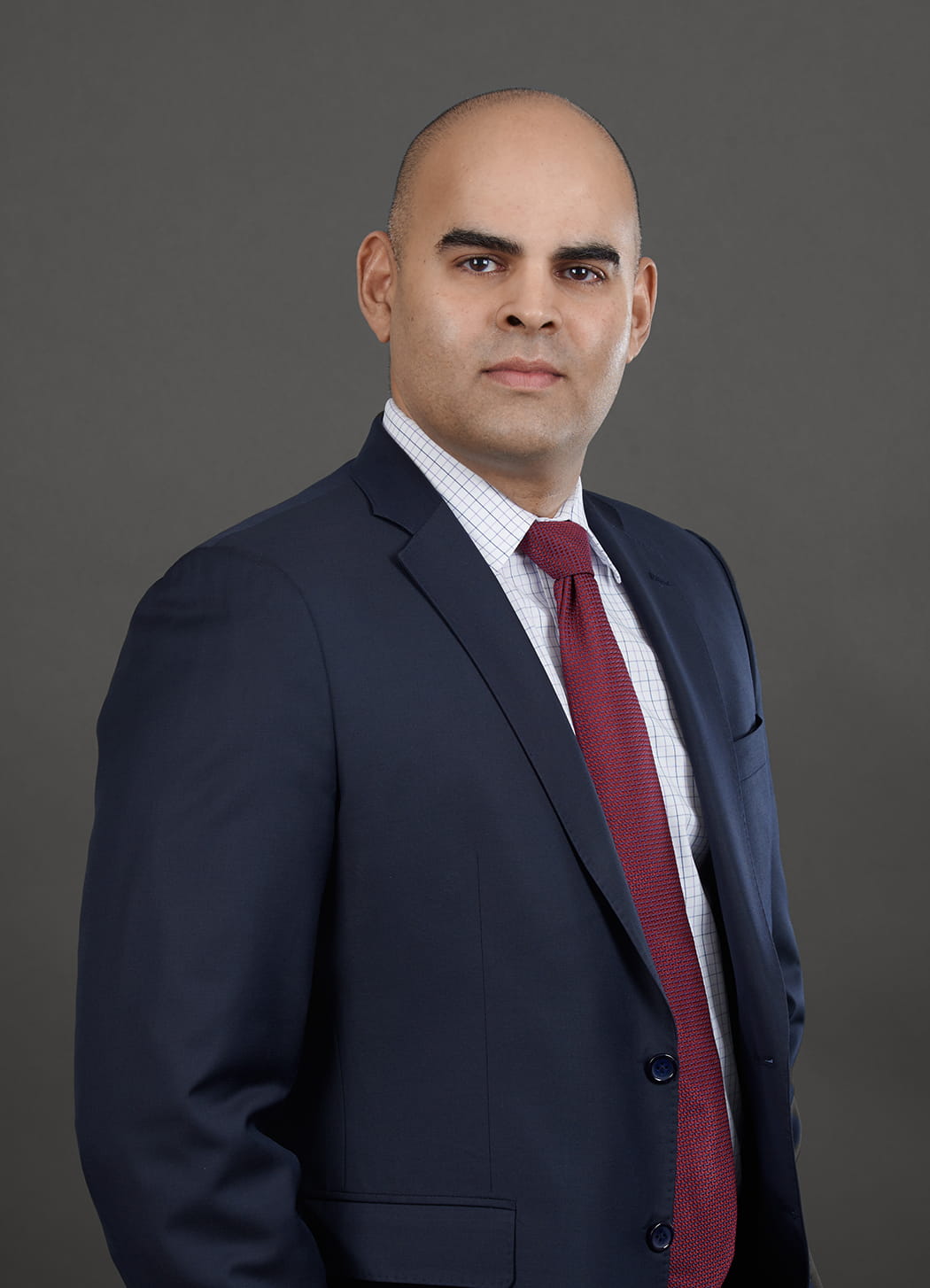 Safraz Ishmael is a litigator specializing in high-stakes technology and life sciences related business disputes, with a particular emphasis on patent, trade secret, and trademark litigation. He holds a graduate degree in physics, and undergraduate degrees in physics and computer science.

Safraz represents his clients in all phases of the trial and appeal process in federal courts throughout the United States, as well as in the United States International Trade Commission and in inter partes review proceedings at the United States Patent and Trademark Office. In recognition of his legal practice, Safraz has been repeatedly selected for inclusion in the Best Lawyers in America guide (2019, 2020, 2021, 2022, 2023), and he was featured by the national legal publication Law360 as a "Minority Powerbroker." Safraz was also named a Massachusetts "Rising Star" by Super Lawyers Magazine. He has been quoted and/or appeared in such publications as the Boston Globe, Boston Business Journal, Law360, National Law Journal, IP Frontline, and Massachusetts Lawyers Weekly.

Safraz devotes a significant amount of his time to representing low-income clients in need of legal representation on a pro bono basis. He has worked on several major pro bono litigations, alongside lawyers at the Volunteer Lawyers for the Arts, the Greater Boston Legal Services, and on civil rights matters for the American Civil Liberties Union.