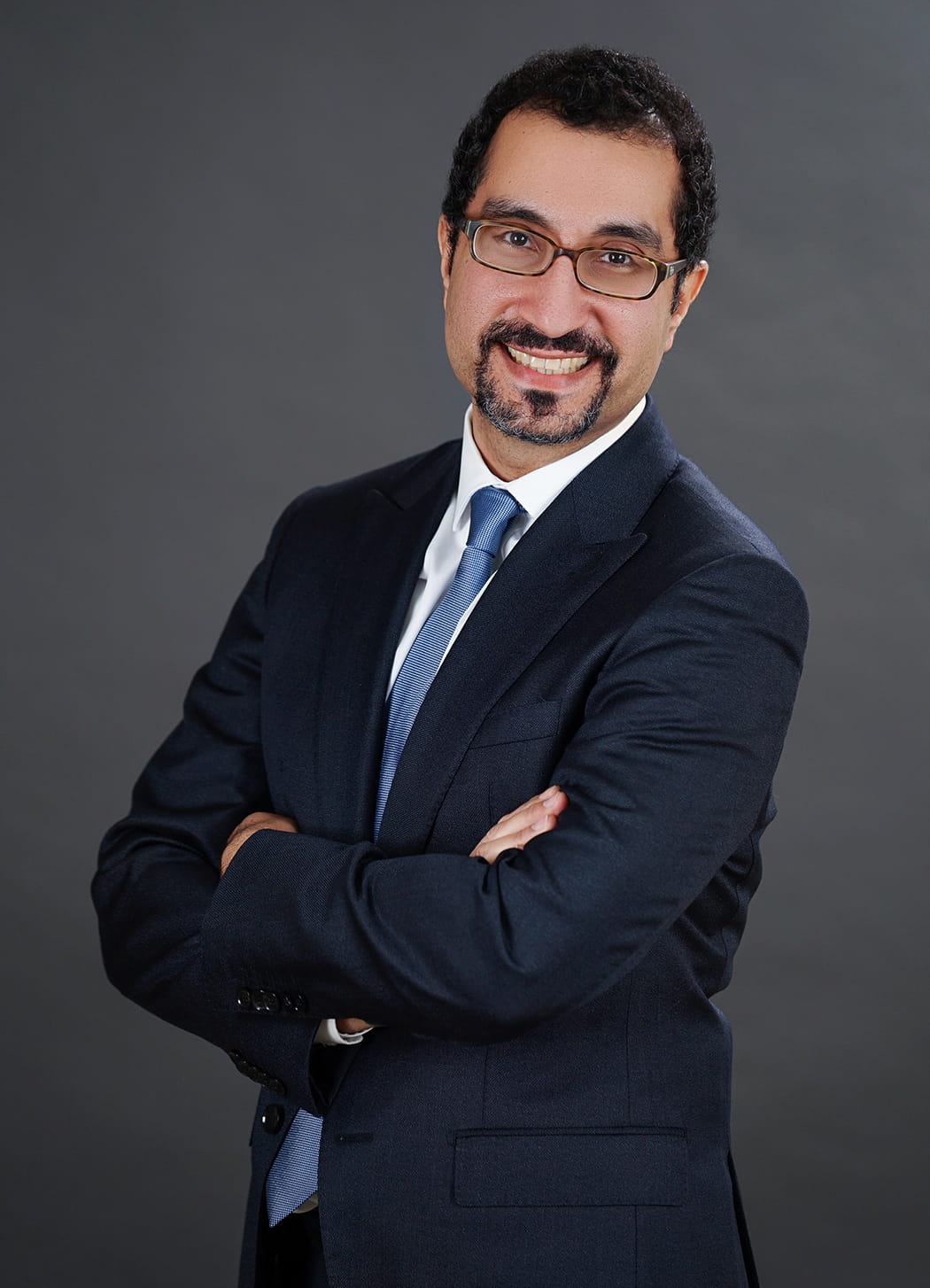 Peter Karanjia is chair of DLA Piper's Administrative Law Appellate practice. Drawing on his experience as Deputy General Counsel of the Federal Communications Commission (2010-2013) and Special Counsel to the Solicitor General of New York (2007-2010), Peter focuses on appellate, regulatory, and complex civil litigation.

Law360 has repeatedly selected Peter as an MVP of the Year for his "successes in high-stakes litigation." Chambers USA notes that Peter "has a broad range of experience in representing clients in high-stakes courtroom proceedings," adding that he is "widely regarded as one of the go-to folks for appellate work" and “an extremely creative and bright attorney” who is “highly recommend[ed] for any appellate matter requiring keen strategy, writing and oral argument skills” (2022, 2020, and 2019 editions). The Legal 500 (2022) similarly recommends Peter as “an expert appellate and civil litigator,” noting that “he has a keen sense” of “how to communicate complex issues simply and effectively.”

Peter has extensive experience handling government-facing litigation and enforcement matters, including appeals and trial court litigation involving constitutional issues, federal preemption, and privacy and cybersecurity matters. He has successfully briefed and argued major appeals covered in The New York Times, The Washington Post, and other national publications. In addition, Peter has handled high-stakes challenges to government action in trial courts across the country, including a recent First Amendment challenge to Florida’s first-of-its-kind social media "deplatforming" law, which restricts moderation practices by a wide variety of online services providers.

Peter is also actively involved in pro bono and civic work, including regularly filing amicus briefs in the United States Supreme Court on behalf of members of Congress, bar associations and government officials. He chairs the national board of the American Constitution Society and is an elected member of the American Law Institute (which publishes Restatements of the Law, Model Codes, and Principles of Law).

Before returning to private practice, Peter served from 2010 to 2013 as Deputy General Counsel of the Federal Communications Commission, where he was responsible for overseeing all of the agency's litigation. At the FCC, Peter argued a number of precedent-setting appeals, including one – described by The New York Times as a "big win" for the Commission – involving novel issues concerning mobile Internet services on smartphones and tablets.

Previously, Peter served as Special Counsel to New York Solicitor General Barbara D. Underwood. In that role, he briefed and argued several major appeals, including a constitutional challenge to a first-of-its-kind statute governing online commerce. As the Washington Post reported, the "multibillion-dollar issue" at stake in the case "is one of the most important in modern retailing."

Online platform immunity under Section 230 teed up for FCC