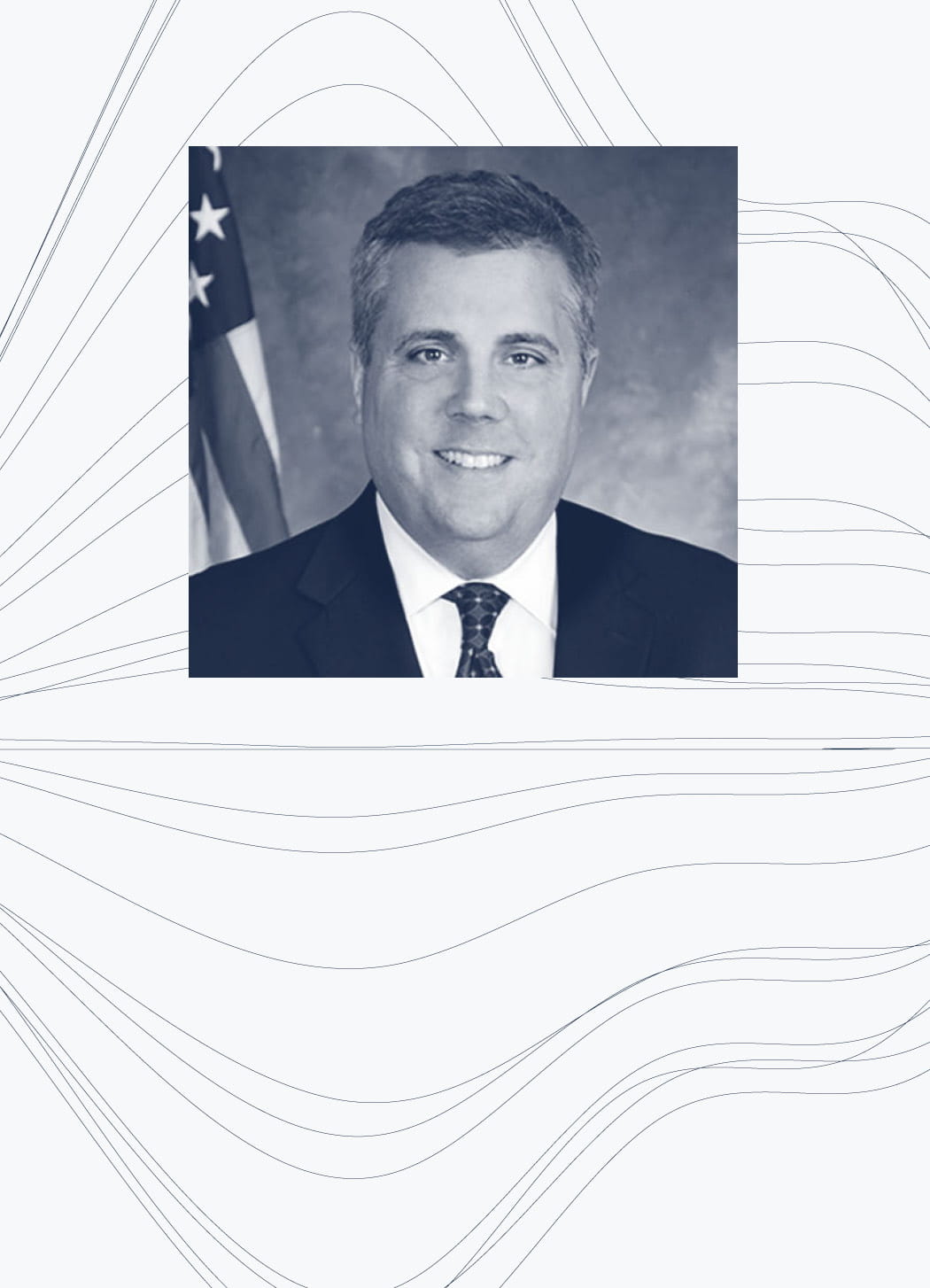 Ron is a seasoned professional and recognized leader with experience in:

Ronald previously served as CEO of the National Cyber Forensics & Training Alliance (NCFTA), where he managed the development of intelligence that led to more than 400 worldwide cybercrime arrests in four years and prevented over US$2 billion in fraud. Notable NCFTA intelligence-led arrests include Ghost Click, Anonymous, Coreflood and multiple online frauds.

Ronald also previously served under Governor Tom Ridge as the Director of Public Safety Policy for Pennsylvania. Immediately after 9/11, he was also selected to serve as chair of the Cyber Attacks Committee for the Pennsylvania Homeland Security Council. He also supported Secretary Tom Ridge at the US Department of Homeland Security in the development and deployment of the National Cyber Security Division, US-CERT, TSA Secure Flight and US-VISIT programs.

Prior to joining DLA Piper, Ron was a Principal in KPMG's Cyber Services practice and concentrated on the healthcare, manufacturing, financial, insurance, retail, and automotive industries. Ron joined KPMG in 2012 after a distinguished career in the private and public sectors and is a frequent speaker internationally.