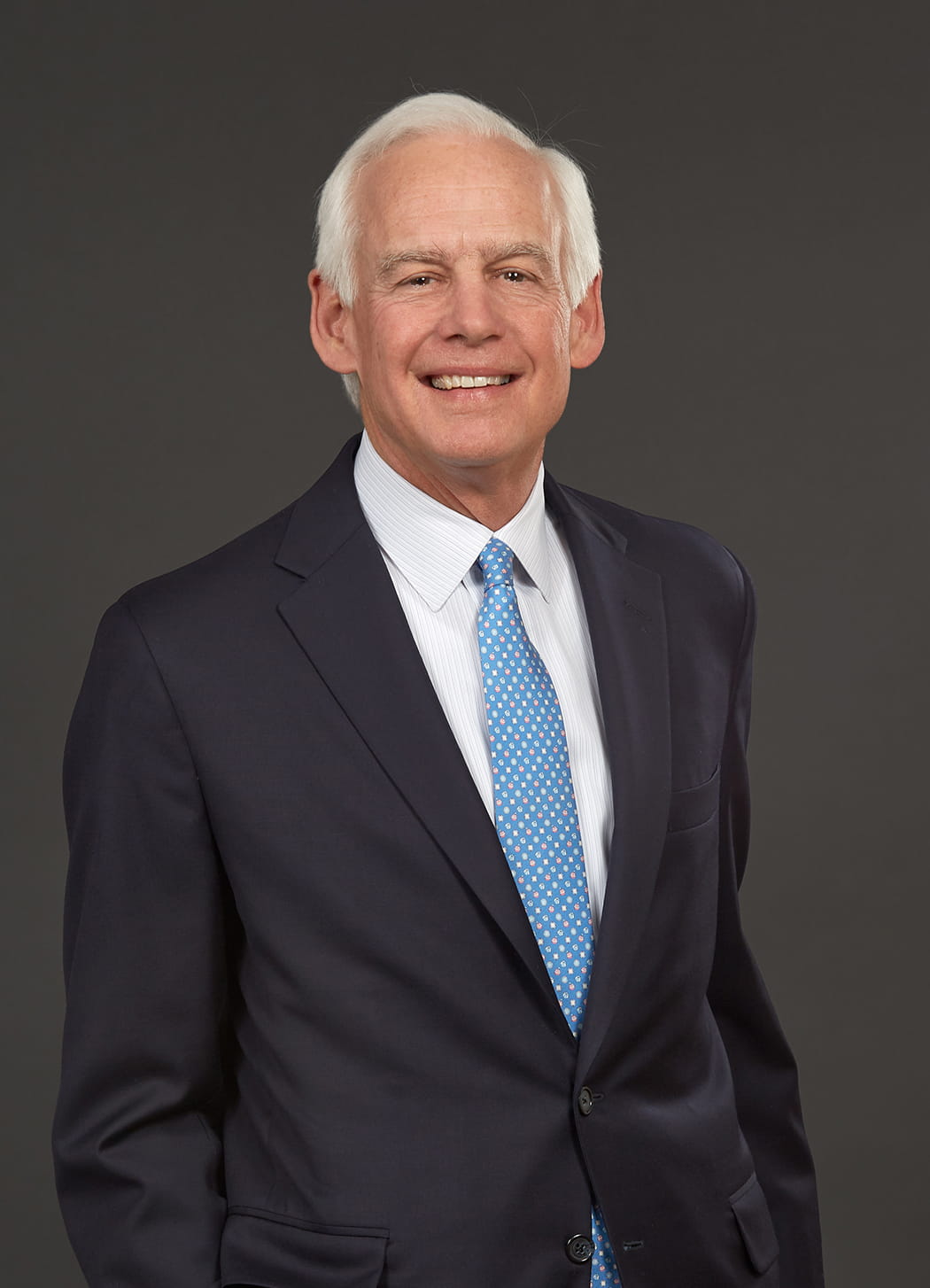 Jay Smith's practice focuses in the areas of public offerings of securities, mergers and acquisitions, and general representation of public and private companies.

Jay's primary area of practice relates to the public and private offering of debt and equity securities and corporate merger and acquisition transactions. A significant portion of his practice includes representation of issuers and underwriters in connection with the sale of securities by existing public companies. Jay also represents both public and private corporations in connection with various business and finance transactions, including the acquisition and divestiture of companies and divisions. He generally advises public company boards on corporate governance and securities matters. Jay is active in various matters relating to the General Corporation Law.

Jay has acted as counsel to both buyers and sellers in more than 100 acquisition transactions involving both public and private companies, including the following representative major transactions:

Jay has served as counsel in more than 75 public and private offerings of equity and debt securities, both on behalf of issuers as well as underwriters, including the following representative transactions:

The respected English publisher Chambers & Partners has repeatedly named Jay in the top tier of Corporate/M&A lawyers in Chambers USA. The guide has described him as "absolutely superior," "responsive, practical and highly knowledgeable on the law," "polished and assertive," and "a star performer." Clients have said they are" impressed by his breadth of knowledge and experience and his sound practical advice." More than one client has called him "the best lawyer I have ever worked with." He has been identified as "an expert in the representation of public companies, public offerings of securities and M&A transactional work. Commentators marvel at his thorough knowledge of corporate matters." "[H]e garners further plaudits for his drafting, market knowledge and ability to build a rapport with opposing counsel during transactions." "Jay is also routinely sought to advise on corporate governance issues." One source stated that his "counsel and advice was instrumental to our success," while one peer described him as "a leading practitioner at the firm, whose work is highly regarded."

The Legal 500 United States has repeatedly recommended Jay and has identified him as "highly rated" and a "first-rate business counselor." In 2009, the Maryland Daily Record named Jay to its Leadership in Law list, which honors Maryland's outstanding leaders in the legal profession. In 2007, Lawdragon named him among the 500 Dealmakers in America and among the 500 Leading Lawyers in America.

In 2009, the board of trustees of CENTERSTAGE appointed Jay its president, a position he held until 2015. He has been a CENTERSTAGE trustee since 2002. The Baltimore-based institution produces and develops an eclectic repertory of theatrical work, performing annually before more than 100,000 people.

DLA Piper shortlisted in five categories for The Deal Awards 2021