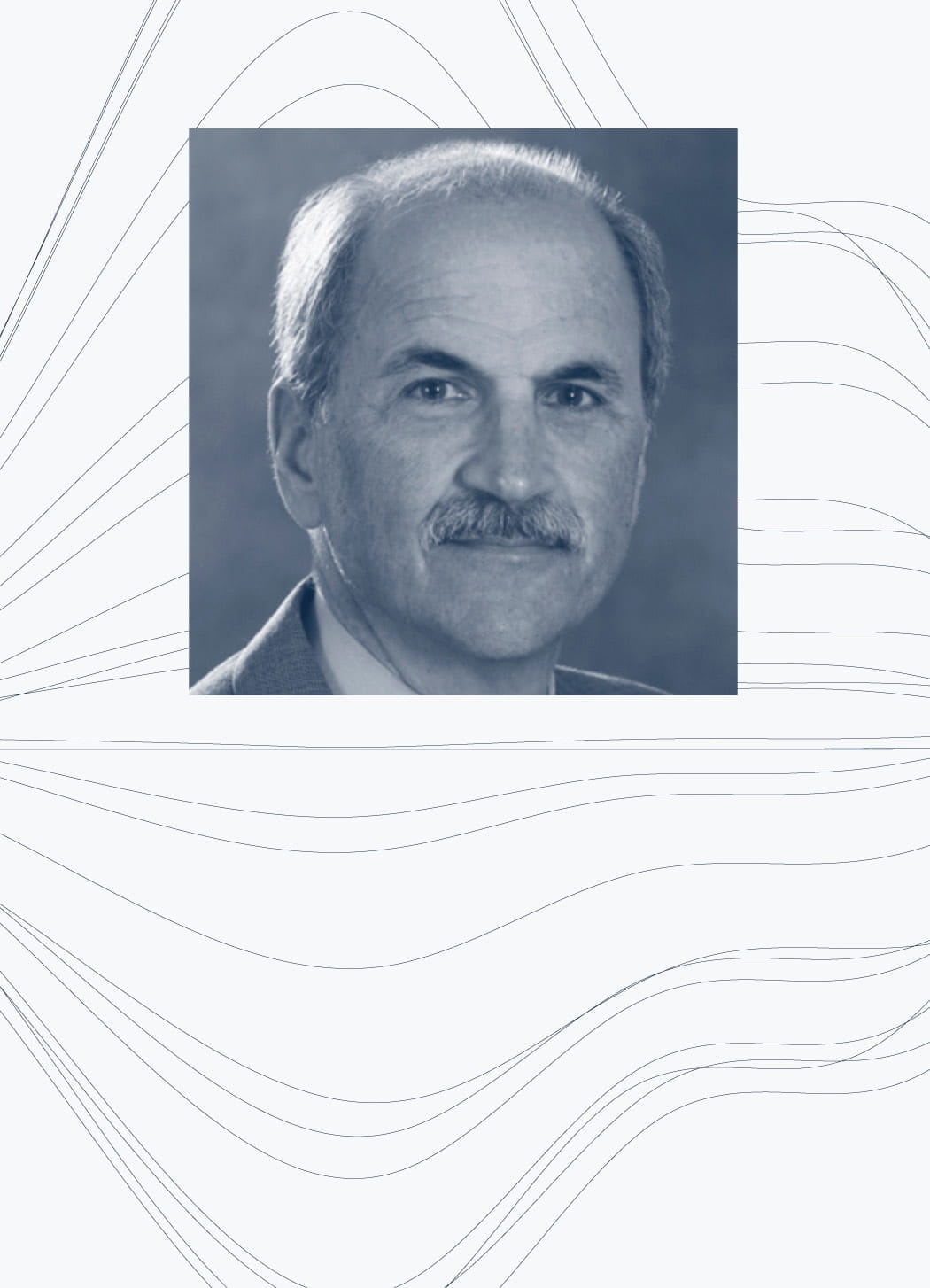 David Bamberger has been litigating for more than 35 years in federal and state courts around the country, as well as before arbitration panels. He devotes a substantial portion of his practice to litigating complex antitrust and trade regulation matters, including class action cases.

David has tried scores of cases, many of them jury trials, and has argued appeals in many appellate courts, including the Supreme Court of the United States. In addition to maintaining an active litigation practice, David also regularly counsels clients in a variety of industries on antitrust and trade regulation matters.

A representative sampling of the matters David has litigated in recent years includes:

The Legal 500 United States has recommended David regularly. The 2022 edition had client comments such as "David Bamberger is one of the finest antitrust litigators in the country. He is a dogged advocate, a brilliant tactician, and a very thoughtful lawyer." and "David Bamberger has broad knowledge of the field of antitrust that he can easily convey to clients." Its 2011 edition also described him as "vastly experienced" and noted that a client commented that he is "one of the most knowledgeable attorneys in the country; very accessible and mindful never to churn a file."

In 2018, he was named a BTI Client Service All-Star by BTI Consulting, which noted that he was selected for his "exceptional legal expertise with practical advice, business savvy and innovative, effective solutions." Only 326 lawyers in the US received this honor in 2018. David is also listed in The Best Lawyers in America 2023 and is named a 2023 Washington, DC Super Lawyer in the area of Antitrust Litigation, and he has been named among the "Noted Practitioners" in Chambers USA in the area of litigation for Washington, DC.
DLA Piper's Antitrust practice group has been ranked a number of times as the #1 Antitrust Litigation practice by Martindale-Hubbell®, according to total number of antitrust cases before US federal district courts during the prior two years, and the publisher consistently ranks David "AV" – the highest ranking available – as well as "Judicial AV Preeminent," noting he has received the highest possible ranking from both his peers and the judiciary.