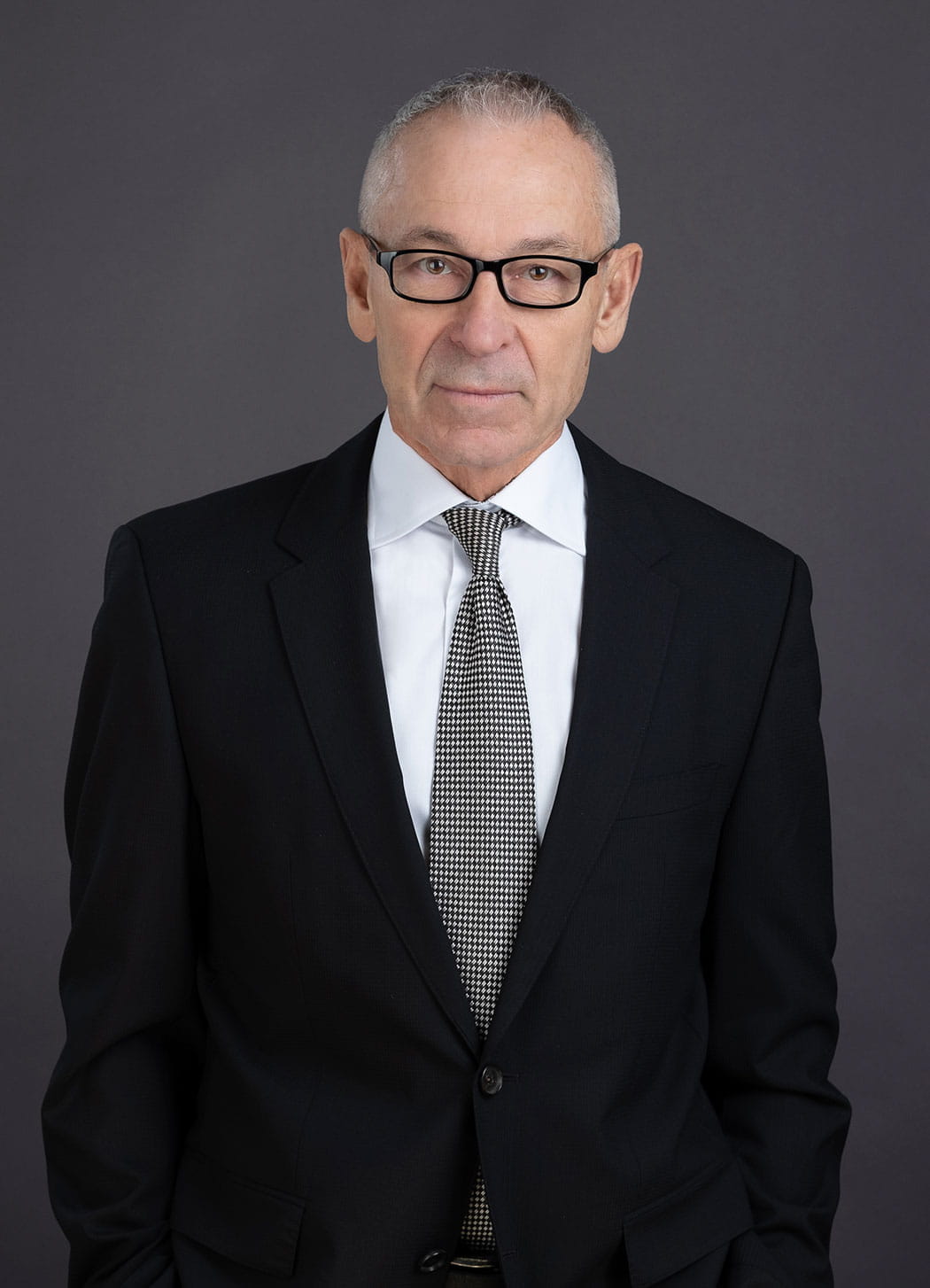 Wally Braul is one of Western Canada's most highly regarded energy, Indigenous law and environmental lawyers.

Wally has extensive experience with tribunal and ‎judicial proceedings with respect to shale gas fracking, water, ‎pipelines, marine terminals, contaminated sites, tailing ponds and public utility matters. ‎He has provided strategic advice to senior executives of energy companies on how ‎to respond to recent judicial decisions on Indigenous title and legislation respecting ‎LNG and water. Wally has also negotiated with Indigenous groups on consultation ‎protocols and impact and benefit agreements in a wide array of natural resource ‎projects and provided opinions on civil, regulatory and quasi-criminal liability on ‎environmental and Indigenous law issues.

Wally brings a nuanced understanding of competing perspectives to form pragmatic business solutions and litigation strategies. He maintains strong working relationships with federal and provincial regulators to keep abreast of unfolding policies and requirements. He has previously acted for regulators in litigation matters (including a precedent-setting case that imposed liability on a foreign subsidiary for environmental problems caused by its Canadian subsidiary), as well as law reform (such as the drafting of B.C.'s contaminated sites legislation, regulations and policy advice to the federal government on imports of hazardous waste).

A frequent commentator on energy-related legal developments, Wally has authored numerous articles and presented at many conferences. He has been repeatedly recognized by leading lawyer guides such as Legal 500, Lexpert, The Best Lawyers in Canada and Who's Who Legal.

Called to the Bar in B.C. and Alberta, Wally also holds a masters degree in urban and regional planning. Prior to practising law, he served as the director of land use planning for a regional government in northeast British Columbia.