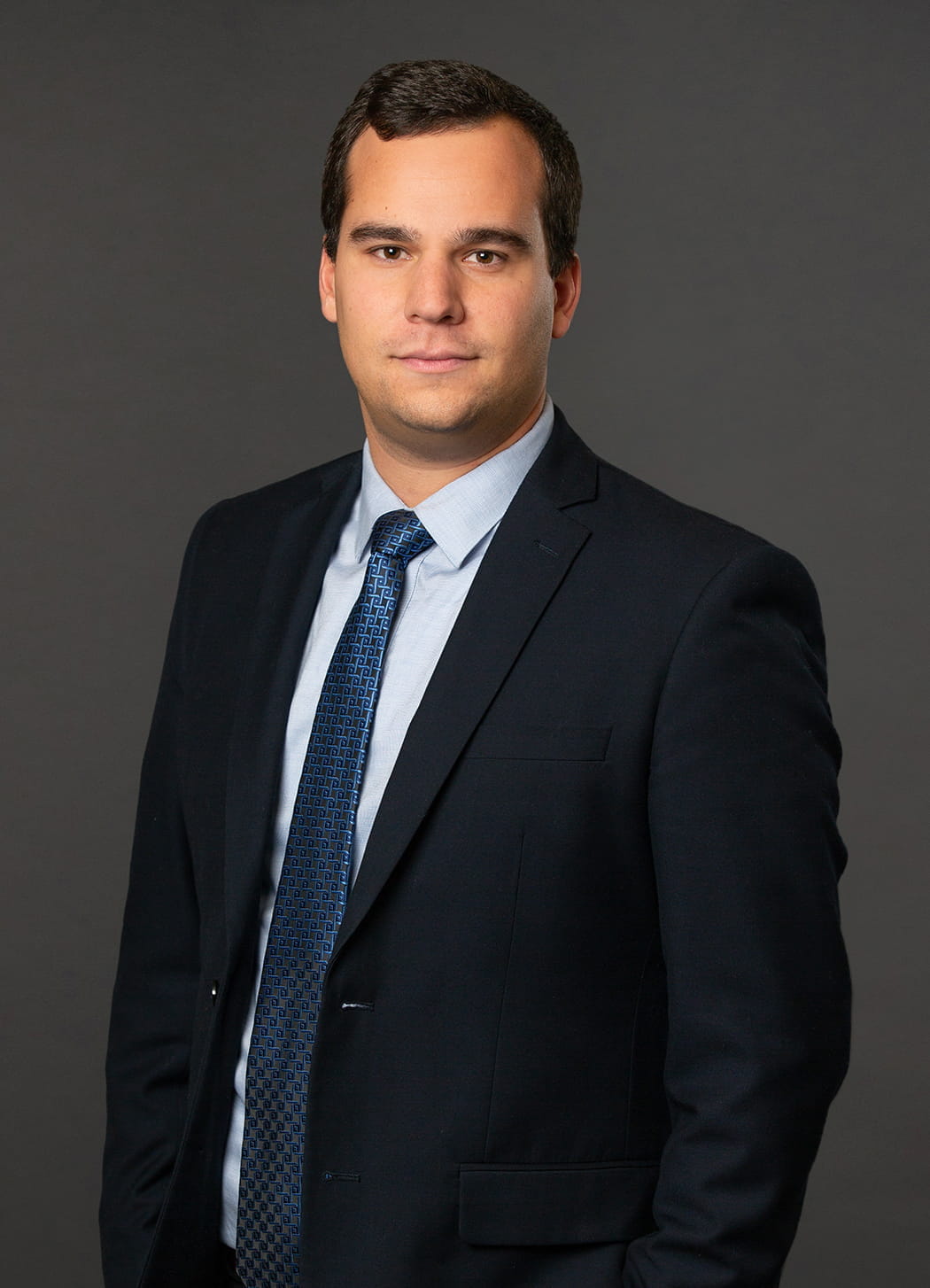 Nate’s representations have included defending against trade secret misappropriation claims arising out of joint development agreements; defending against applications for a preliminary injunction and temporary restraining order filed to prevent a nearly $500 million merger; and assisting in investigations conducted by the United States Department of Justice, the Securities and Exchange Commission, and the New York Attorney General’s Office, as well as other federal and state agencies.