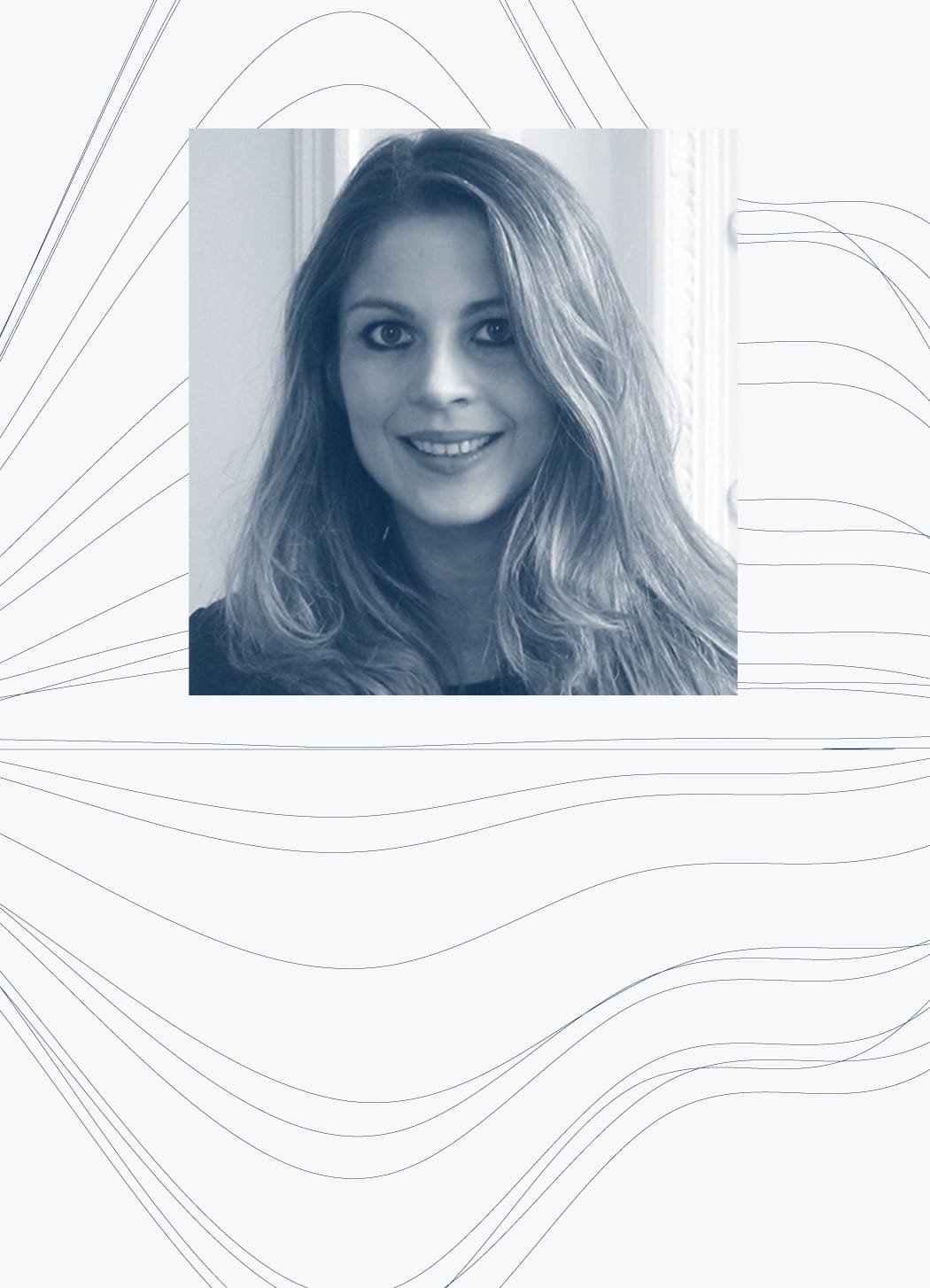 Ophélie Divoy is a French avocat registered with the Paris Bar, graduate of ESSEC Business School (Programme Grande Ecole, 2012), Université Paris 1 Panthéon-Sorbonne (Master Droit des Affaires, 2011) and Oxford University (LLM, 2013). She joined DLA Piper’s international arbitration team in 2014. She has a vast experience of international commercial arbitration as well as investment arbitration, in particular of arbitration proceedings under the rules of the ICC, UNCITRAL, ICSID, but also CCJA or AFSA. She represents clients in disputes related to a variety of business sectors, notably energy, telecommunications, defense or life sciences. She has notably built a specific expertise in complex pharmaceutical and industrial disputes, and in business law litigation (post-acquisition and shareholders disputes), as well as in disputes involving OHADA law issues.

Ophélie also has a significant experience of arbitration-related litigation, and is frequently involved in domestic proceedings before the French courts in relation to petitions to set aside arbitral awards, as well as domestic proceedings before the French and foreign domestic courts (notably in the OHADA geographic area) in relation to the recognition and enforcement of arbitral awards.

Ophélie is fluent in French, English and Spanish and works in these three languages. She was notably seconded to the office of Lima (Peru) of DLA Piper during several months in 2019. Ophélie also teaches, speaks and publishes regularly on arbitration-related topics, in France and abroad. Finally, Ophélie actively contributes to the firm’s pro bono activities. She regularly advises the United Nations High Committee for Refugees to facilitate settlement of disputes, in particular on the African continent. Ophélie was recently distinguished by the Best Lawyers 2022 ranking in the “Ones to Watch” category in Arbitration and Mediation.

Areas of FocusLitigation, Arbitration and InvestigationsMergers and AcquisitionsRegulatory and Government Affairs
Professional QualificationsAvocat admitted to the Paris Bar

She gained professional experience by working for a major French bank. Ophélie also worked for an international consulting firm for which she advised French administrations and international public organisations.