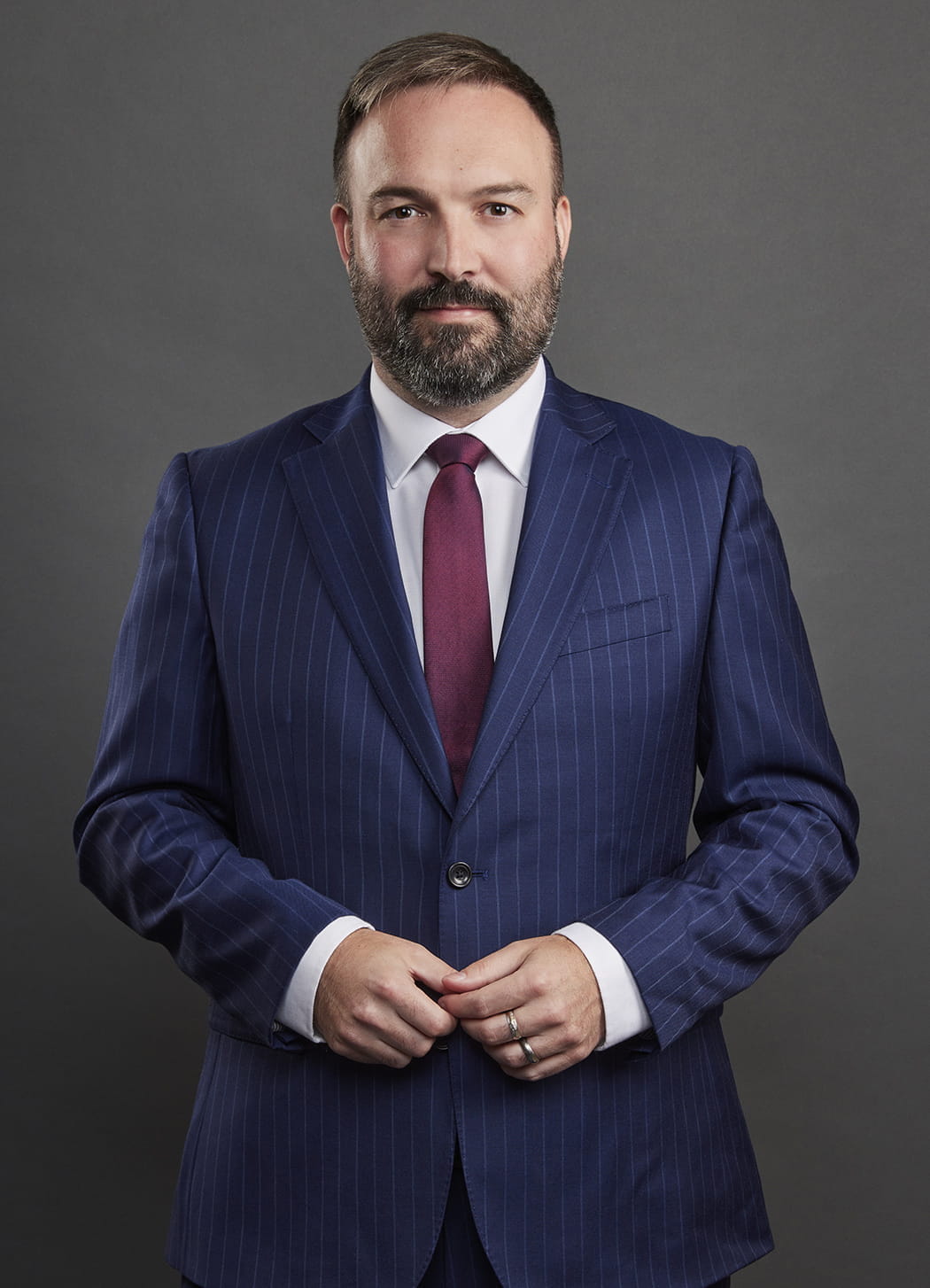 Barry Fletcher is a Senior Knowledge Lawyer with significant experience in the law and practice of international arbitration (commercial and investment) obtained from private practice and as a knowledge lawyer/legal editor.

Barry ensures we surface and leverage the team’s collective experience and expertise for the benefit of clients, and that team members have the know-how, training and tools they need to deliver exceptional service.

Areas of FocusLitigation, Arbitration and InvestigationsInternational Arbitration
Professional QualificationsSolicitor of the Senior Courts of England and Wales
Languages
Education

During an initial period in practice at two international law firms, Barry’s work included international commercial arbitrations pursuant to institutional and ad hoc arbitration rules involving UK and international clients. Barry also gained experience of commercial litigation, including cases before the High Court of Justice of England and Wales. Barry worked with a range of clients from the private and public sectors, often in the technology and telecommunications industries.

The Law Commission’s review of the Arbitration Act 1996 - polishing “a gold standard”?