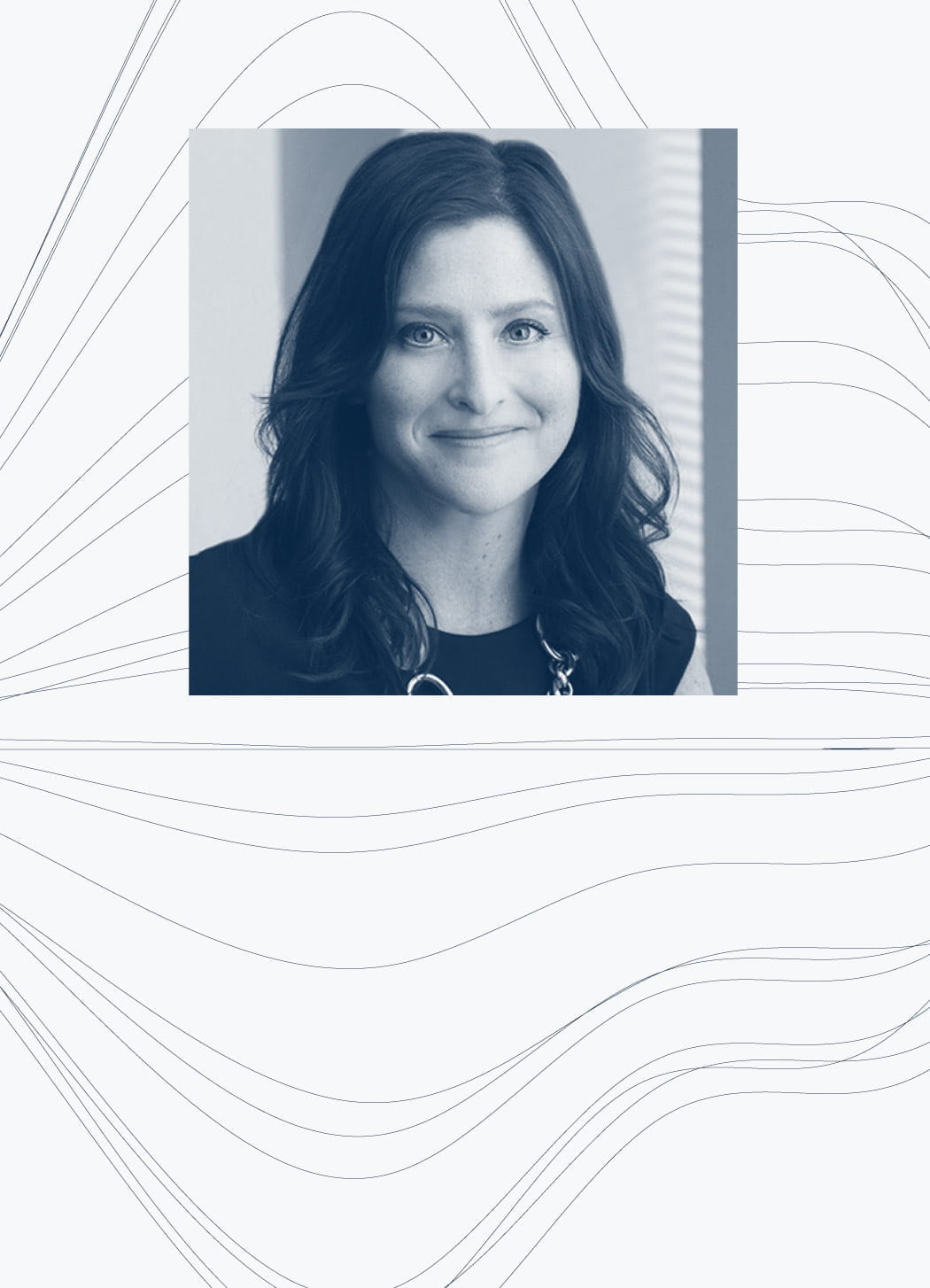 Kiera Gans has represented individuals, domestic and foreign companies and sovereign governments in both ad hoc arbitrations and also arbitrations under the ICC, SIAC, UNCITRAL, AAA/ICDR and ICSID rules, in venues around the globe. Ms. Gans has extensive experience with investor treaty arbitration and has been an advocate acting both for and against sovereign states in a number of prominent claims.

Kiera has provided training to foreign governments related to investment treaty disputes and strategies for managing and preventing such disputes. She has been involved in complex arbitrations and litigations across a wide variety of sectors including oil and gas, education, energy, construction, telecommunications and mining.

Kiera has litigated in connection with arbitration, including enforcing arbitral awards, and routinely advises on the drafting of arbitration agreements and pre-dispute strategy.

Kiera also has extensive experience conducting internal investigations and FCPA due diligence, as well as representing clients in matters involving anti-bribery restrictions worldwide. In particular, she has conducted multi-jurisdictional investigations for clients in the defense, financial services, aerospace and telecommunications industries in Latin America, Europe, the Middle East and Asia. She also routinely advises clients across various industries regarding the practical implications of the FCPA and its application to business issues, including those resulting from the retention and use of third-party consultants and vendors, government tenders and whistleblower allegations.

Investigations and other litigation

Before joining DLA Piper, she worked for a leading international law firm in New York and had a public interest law fellowship in Argentina.

Kiera has also been named to the international panel of arbitrators for the International Centre for Dispute Resolution (ICDR).

Kiera also served as a delegate for the UNCITRAL Working Group II Session on Expedited Arbitration.

Supreme Court limits the use of 28 U.S.C. § 1782 discovery in international arbitration