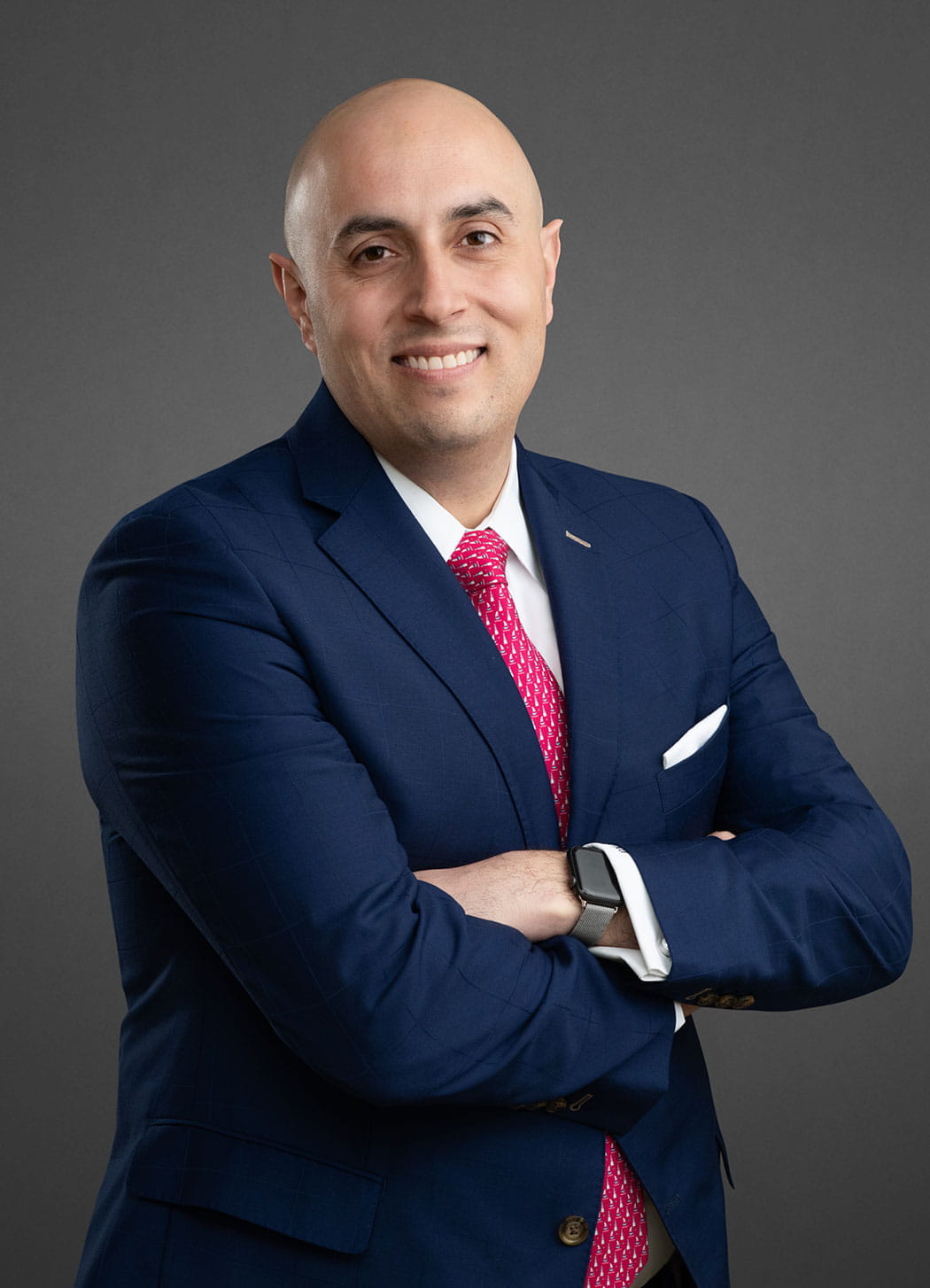 Jamie Gregorian focuses his practice on the representation of corporations and associations before Congress, the Administration, and federal agencies, with a concentration on healthcare and the life sciences.  He also advises clients on congressional strategies and the legislative process.

For the last six years, Jamie served as Senior Director, Federal Government Relations at the Biotechnology Innovation Organization (BIO).  As the principal trade association for over 1,000 biotechnology companies, universities, and state-based biotech organizations, Jamie’s work at BIO was at the forefront of the life sciences industry’s lobbying efforts before Congress and the executive branch.  He led fights on issues surrounding drug pricing, drug development, 340B reforms, vaccines, and antimicrobial resistance, among others.  Jamie successfully organized Democratic Congressional opposition to the Obama administration’s attempt to reduce Medicare Part B reimbursements.

Prior to joining BIO, Jamie served five years as a lobbyist for the American Academy of Orthopaedic Surgeons (AAOS).  At AAOS, Jamie led the organization’s efforts on reimbursement, research funding, appropriations, and antitrust.  Jamie secured over $100 million in funding for Department of Defense programs to help salvage the limbs of wounded warriors, allowing them to return to full function and duty.  He worked alongside former House Judiciary Chairman John Conyers (D-MI) to reform antitrust laws affecting the healthcare industry, culminating recently in the repeal of health insurers’ antitrust exemptions in the McCarran-Ferguson Act.

The potential for unintended consequences in the Inflation Reduction Act

Bioeconomy Executive Order: A whole-of-government approach to advancing biotechnology and...