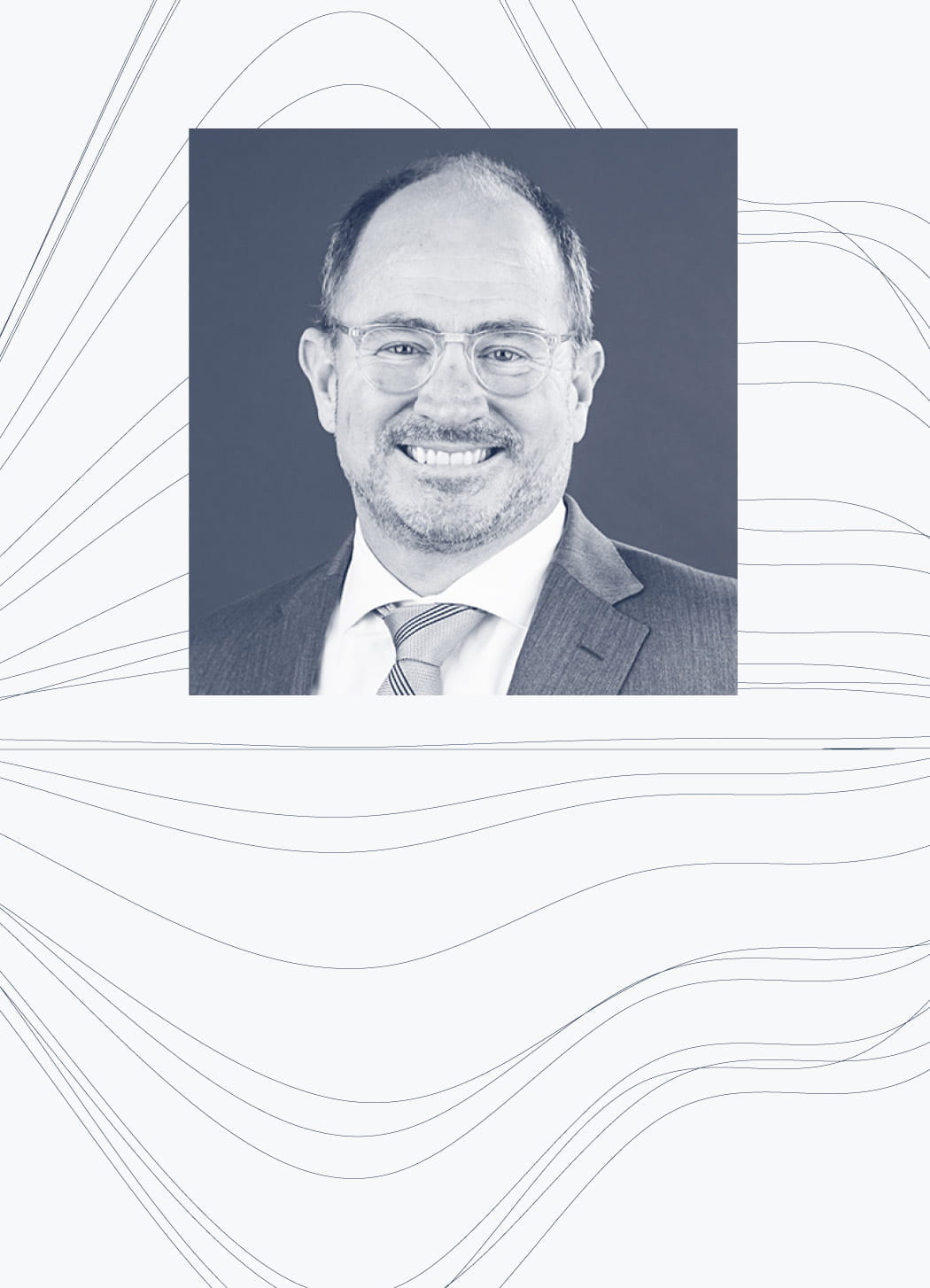 Mr. Hazzard’s cross-border experience extends throughout the Americas, APAC, and Europe.  His multi-jurisdictional experience extends throughout jurisdictions in the CIS and MENA regions. He has substantial experience developing and negotiating the full range of commercial agreements for infrastructure owners, network operators, service providers, equipment manufacturers, and enterprises.  Mike also counsels global companies on Sanctions, Anti-Bribery, Anti-Money Laundering, and Know Your Customer matters, including the development of market entry and market exit strategies in compliance with such obligations.

Mike has substantial experience developing and negotiating a full range of commercial agreements among service providers, equipment manufacturers, infrastructure providers, software providers, enterprises, and consumers.  He has drafted, negotiated, and implemented all manner of services agreements associated with cross-border and multi-jurisdictional transactions.

In addition to his experience with traditional telecommunications companies, Mike is a recognized expert in commercial and regulatory matters associated with the global deployment of Over-The-Top services, including voice, messaging, and audio and video streaming services.  He has particular experience representing CPaaS, SaaS, and other software-based platforms.

Teaming with DLA Piper lawyers world-wide, Mike works with companies in their expansion efforts throughout the Americas, Asia, and Europe.  He similarly has assisted companies entering the US market, where he has deep experience with many regulatory and consumer protection regimes, including the California Consumer Protection Act, the Communications Act, the Electronic Consumer Privacy Act, the Fair Credit Reporting Act, the Fair Debt Collection Practices Act, the Health Insurance Portability and Accountability Act, the Telephone Consumer Protection Act, the Red Flag Rule, and the Telemarketing Sales Rule, among others.

Mike has successfully defended and defeated numerous consumer class actions.  He has particular expertise in Telephone Consumer Protection Act matters, as well as cases brought under the Federal Trade Commission Act, the Communications Act, and numerous other federal and state consumer protection and privacy laws.  He has defended actions in over 20 district courts, argued seven federal appeals before the Third, Fourth, Ninth, and District of Columbia Circuits, and defended clients before dozens of federal and state agencies.

Mike maintains an active pro bono docket.  He has represented pro bono clients in a variety of matters, including asylum, housing, immigration, and social security disability.

Mike maintains an active pro bono docket.  He has represented pro bono clients in a variety of matters, including asylum, housing, immigration, and social security disability.

Mike presently represents a former Afghanistan judge and her family members in asylum proceedings.  He won an asylum grant for a Salvadoran family after a three-day hearing before and Immigration Judge.  Mike also won a Social Security disability benefits appeal for a mentally disabled adult, who lost his caretaker parents.  The Social Security disability benefits secured enabled his client to remain in a Washington D.C. group home for similar adults, who cannot otherwise live on their own.  Mike has also made multiple trips to the Southern border to work with migrants held in U.S. detention facilities.

DLA Piper advises LS Networks in its acquisition of PocketiNet