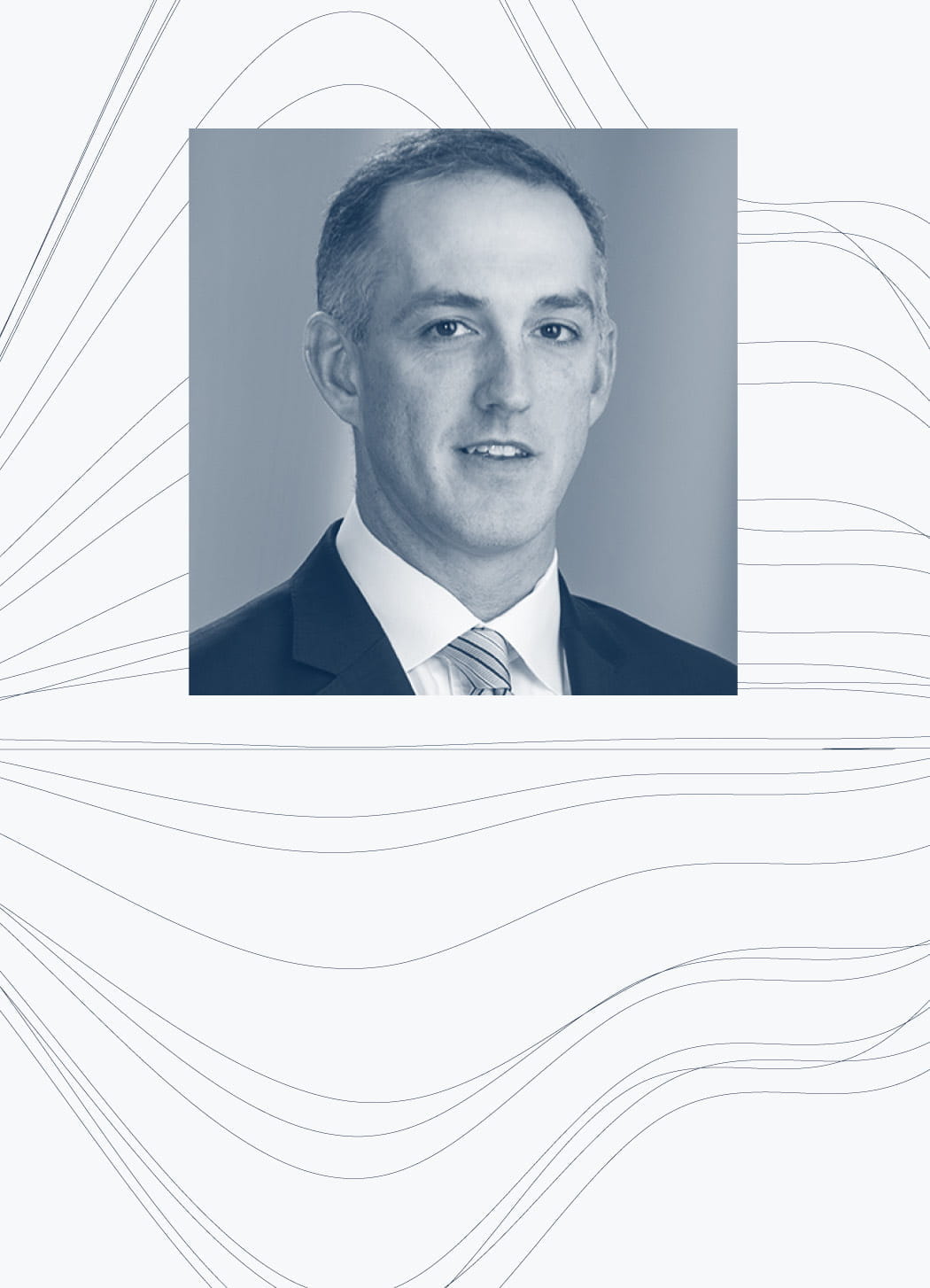 Matt Hiller is an experienced investigator and trial lawyer who represents clients in white collar, cyber and corporate investigations and complex litigation. A former federal prosecutor, he has led significant and sophisticated criminal and national security investigations and litigation, and consulted for state and federal law enforcement and other governmental agencies across the United States and abroad regarding cyber investigative techniques.

Before joining the Department of Justice, Matt was an associate at DLA Piper, handling complex commercial litigation and white-collar investigations, and serving on Senator George J. Mitchell's independent investigation into alleged illegal use of steroids and other performance-enhancing substances in Major League Baseball.

During the more than 10 years he spent as an Assistant US Attorney in Kansas City, Missouri, and Chicago, Matt focused on national security and cybercrimes, including export control and trade sanctions, state sponsored intrusions, counterintelligence, theft of trade secrets, cyberfraud and international terrorism. In addition, Matt investigated and prosecuted a wide variety of federal crimes, among them, mail and wire fraud, embezzlement, obstruction of justice, identify theft, tax fraud, narcotics conspiracies and crimes against children. He also gained extensive federal trial and appellate experience.

Through his counterterrorism experience, Matt and a colleague recognized an opportunity to harness and analyze critical electronic evidence more effectively. They developed training for US and international law enforcement to increase core competencies in cyber investigative techniques for any criminal violation, including the collection and analysis of electronic evidence, managing the obstacles presented by encryption and working within the Electronic Communication Privacy Act (ECPA). Matt has trained thousands of investigators and prosecutors across the United States for the Department of Justice, the Federal Bureau of Investigation, the Department of Homeland Security, and the Securities & Exchange Commission.

He also has provided training internationally to prosecutors, investigators, judges and/or intelligence services in Bosnia, Kosovo, Romania, Oman and the United Arab Emirates on a variety of issues, including cyber investigative techniques, money laundering and executing cross-border investigations.

In 2017 and 2018, Matt was honored to lecture at the George C. Marshall European Center for Security Studies in Garmisch, Germany on cyber investigative techniques and the role of the rule of law in counterterrorism investigations.